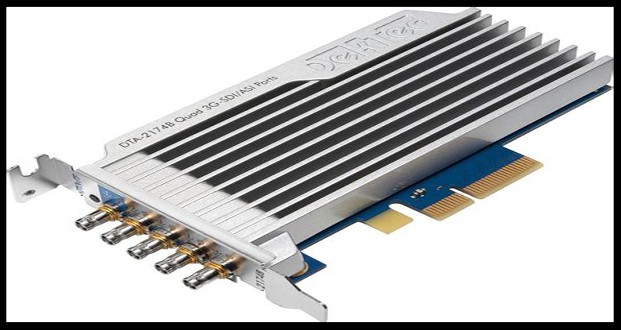 Video has given content creation a whole new spin, and the distribution process only makes the act of building an audience even more exciting for creative developers. Professionals in the broadcast industry are always looking for new ways to craft better content and make it more accessible to their audience as it continues to grow. If there was a way for broadcast professionals to improve their video creation skills, then DecTek has the solution, and that is with their new Quad 3G-SDI/ASI PCIe Card, the DTA-2174B.

Since 2004, DekTec has provided digital TV professionals with innovative hardware and software components based on cost-effective standard PCs. The company offers PCI-E, USB-2, USB-3 and standalone devices to bridge computers to digital video interfaces for a broadcast video facility, test lab, or for OEM integration. DekTec’s customers can use the low cost, high-performance modern CPU in order to develop cost-effective, innovative solutions. This is done by using their Digital Video I/O and processing boards.

Several of DekTec’s products support ASI, TSoIP, RF, SDI, and UHD I/O, and they offer test modulators and demodulators for most standards. Several of those supported standards include

Any developer of PC-based broadcast equipment can integrate DekTec’s PCIe cards as interface adapters in their system. This process is called “OEM” for which special hardware pricing applies. Most of the company’s USB devices are available without a case as OEM devices, too. For integrating their hardware with a user’s application, DekTeck offers a free SDK for Linux and Windows, which are common to all their hardware.

In addition to having an attractive price for developers, DekTec’s DTA-2174B card serves as an impressive successor with its popular 3G-SDI card. This device also has lower latency and 12G-SDI support on port 1, which makes it even more attractive for developers of video production and distribution equipment than its predecessor. All of the DTA-2174B’s ports support DVB-ASI, and that allows for mixed compressed/uncompressed applications such as a 4K encoder with 12G-SDI input and ASI output, or a 4K decoder with ASI input and 12G-SDI output.

One device that works alongside the DTA-2174B card is that of the DekTec Matrix API® 2.0, which enables a user to create custom applications for the DTA-2174B. Several of Matrix-API features include:

The DTA-2174B’s firmware features four independent ports, and each is configurable to operate as ASI or SD/HD/3G-SDI input or output. Each port can also operate as a double-buffered copy of another port to make multiple copies of the same output signal. Ports configured as output can be synchronized to the bi-/tri-level genlock input port.

DekTec’s DTA-2174B is the second member of the company’s new range of SDI/ASI interface adapters for PCIe, and these cards provide different numbers of bidirectional ports, at very competitive list prices.

For better prices and more information about the DTA-2174B card, visit www.dektec.com/news/2020/#Feb20.

Why Broadcasters Should Choose DekTec 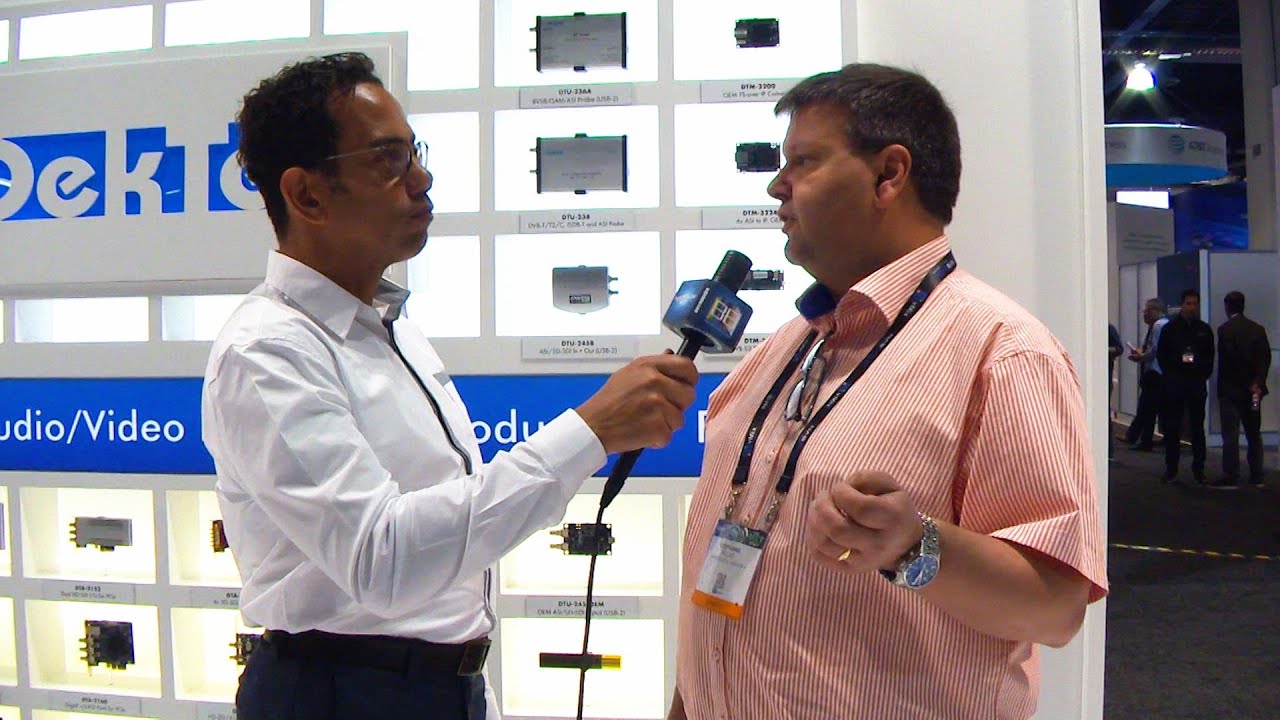 In the sixteen years following its inception, DekTec has a pioneer in ATSC 3.0. In that time it has offered test modulators and receivers, along with providing developers with multiple test equipment software that include  StreamXpert for MPEG-2 TS, OTT real-time or offline analysis, SdEye for uncompressed SDI and UHD (4K) with HDR monitoring.