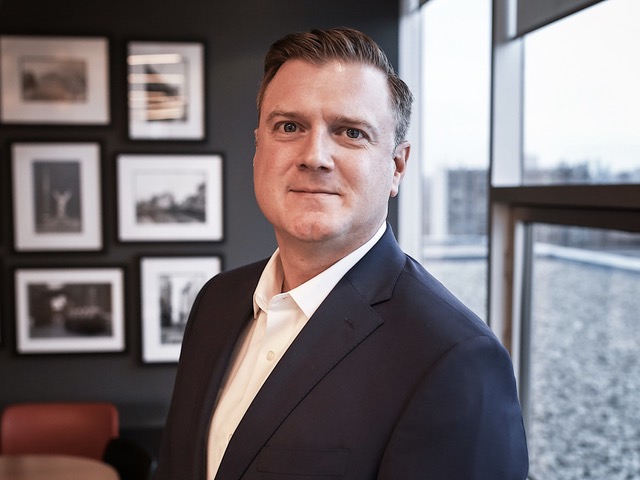 LOS ANGELES, CA, March 27, 2019 – Deluxe Entertainment Services Group (Deluxe) announced today that James Fraser has joined the Deluxe Post Production sales team in Toronto in the role of Vice President, Sales.  He reports to the division’s Mark Smirnoff, Executive Vice President, Sales. In his new role with Deluxe, Fraser will be working along side Christa Tazzeo Morson and be responsible for Feature, OTT and Television sales.

In making the announcement, Smirnoff said, “Along with his impressive sales background and contacts, James brings a wealth of production experience to his role here, making him a great fit for the company.”

Added Fraser, “Deluxe Toronto provides world class sound, picture and vfx services to some of the industry’s top content creators. I’m thrilled to join their team of talented artists and technicians in helping to bring our client’s stories to screens of all shapes and sizes.”

Fraser has over 20 years of experience in the film and television industry, most recently as Sales Executive at Technicolor. Prior to his career in post, James worked for ten years as a Production Coordinator and Production Manager on more than 20 film and television projects including “Max Payne,” “The Time Traveler’s Wife,” and “Lars and the Real Girl.” He is a graduate of Ryerson University’s Radio and Television Arts program.

With headquarters in Los Angeles and New York and operations in 38 key media markets worldwide, the company relies on the talents of more than 7,500 of the industry’s premier artists, experts, engineers and innovators.