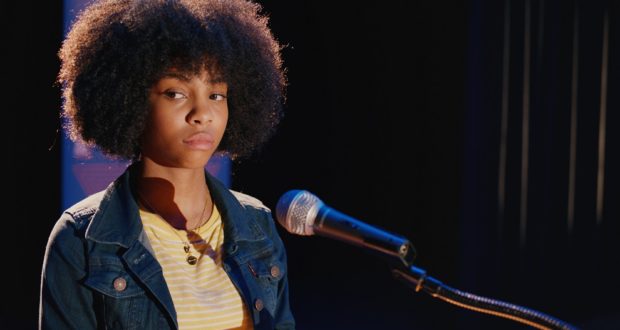 New York City— A powerful, new music video, produced by Derby and directed by Ezra Hurwitz on behalf of Everytown for Gun Safety, reduces the contentious issue of gun violence in schools to a single word: Enough!

Set to the inspiring, newly-anthem I’m Still Here from Australian singer/songwriter Sia, the video features some 130 young dancers from New York’s National Dance Institute in an emotionally-charged and inspiring call to action. The dancers take on the roles of students in a stylized representation of the effects of gun violence in the classroom. Ultimately, the kids come together on a football field where they hoist orange balloons over their heads and form the word “Enough!” Accompanying titles provide the tragic statistics of gun violence and children, and direct viewers to the Everytown website. 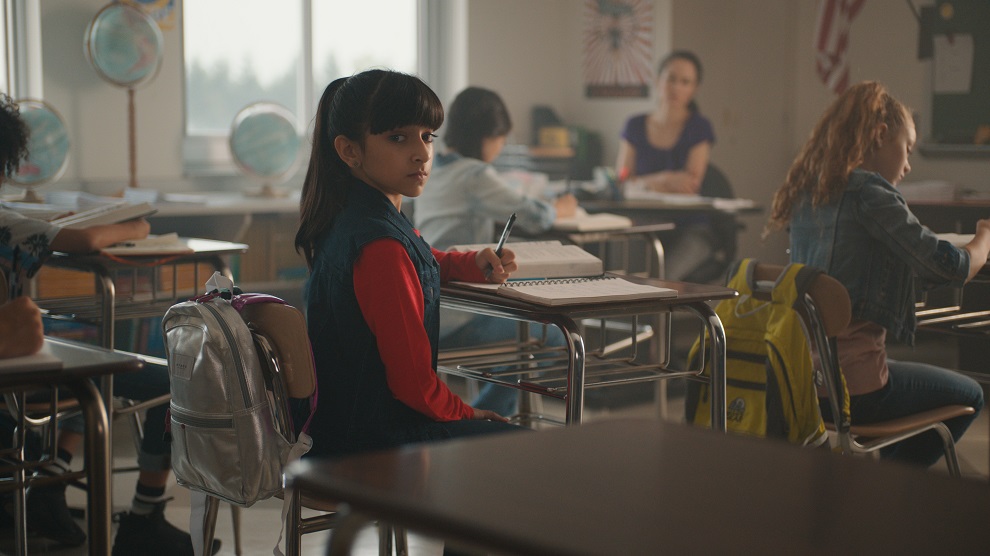 “We are all shocked and horrified by the violence that has occurred at schools across the country,” says Eli Ash, Derby’s Head of Production. “This film makes the simple point that it’s time to set aside our arguments and work together to solve this problem because our kids are suffering. It does this in a beautiful and uplifting way.”

The project was conceived by Hurwitz, who is also a dancer, choreographer and former member of the Miami City Ballet and New York City Ballet, along with his partner, Robert Fairchild. Others involved include choreographer James Alesop, known for her work with Beyoncé, and illustrator Marcel Dzama. Levi’s, Gap and STATE Backpacks provided wardrobe. Many members of the New York production and post-production communities donated time and services.

Hurwitz believes that dance is an ideal vehicle to further progress on gun violence as it provides a way to experience the emotional impact it has on children, while avoiding heated language. “For children around the country, gun violence has become an all too real concern,” he says. “Dance allows people to work through trauma and emotional complexities in ways beyond cognition and verbal expression—that is true for those who dance and those who simply watch dance.

“In a world of such normalized trauma, we wanted to provide a powerful opportunity for these young dancers to express themselves beyond the ability of their words, and contribute to a public discourse that is painfully relevant to their generation. Additionally, in a world too often divided by words, we wanted to offer an inspiring bi-partisan message through dance that could uplift, inspire and motivate more effectively than any rhetoric.” 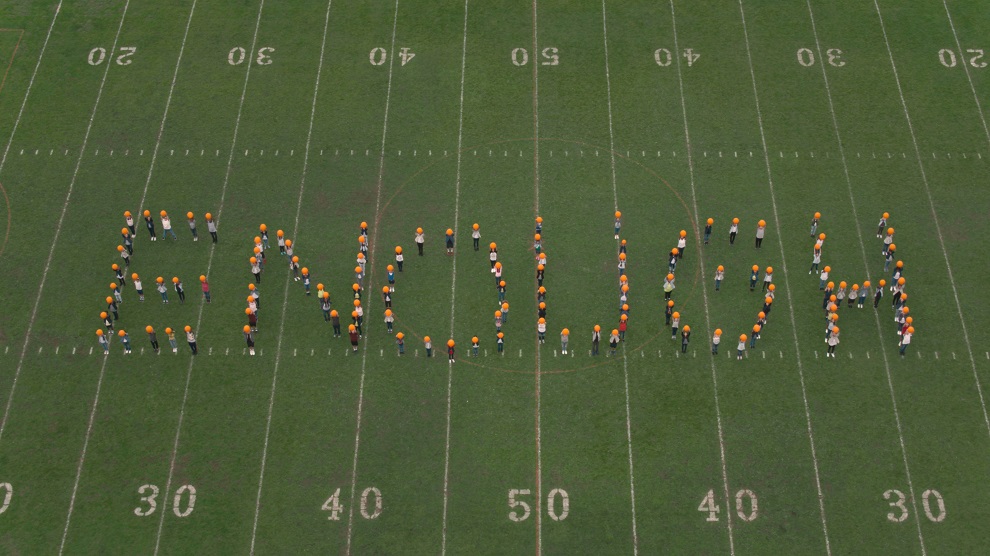