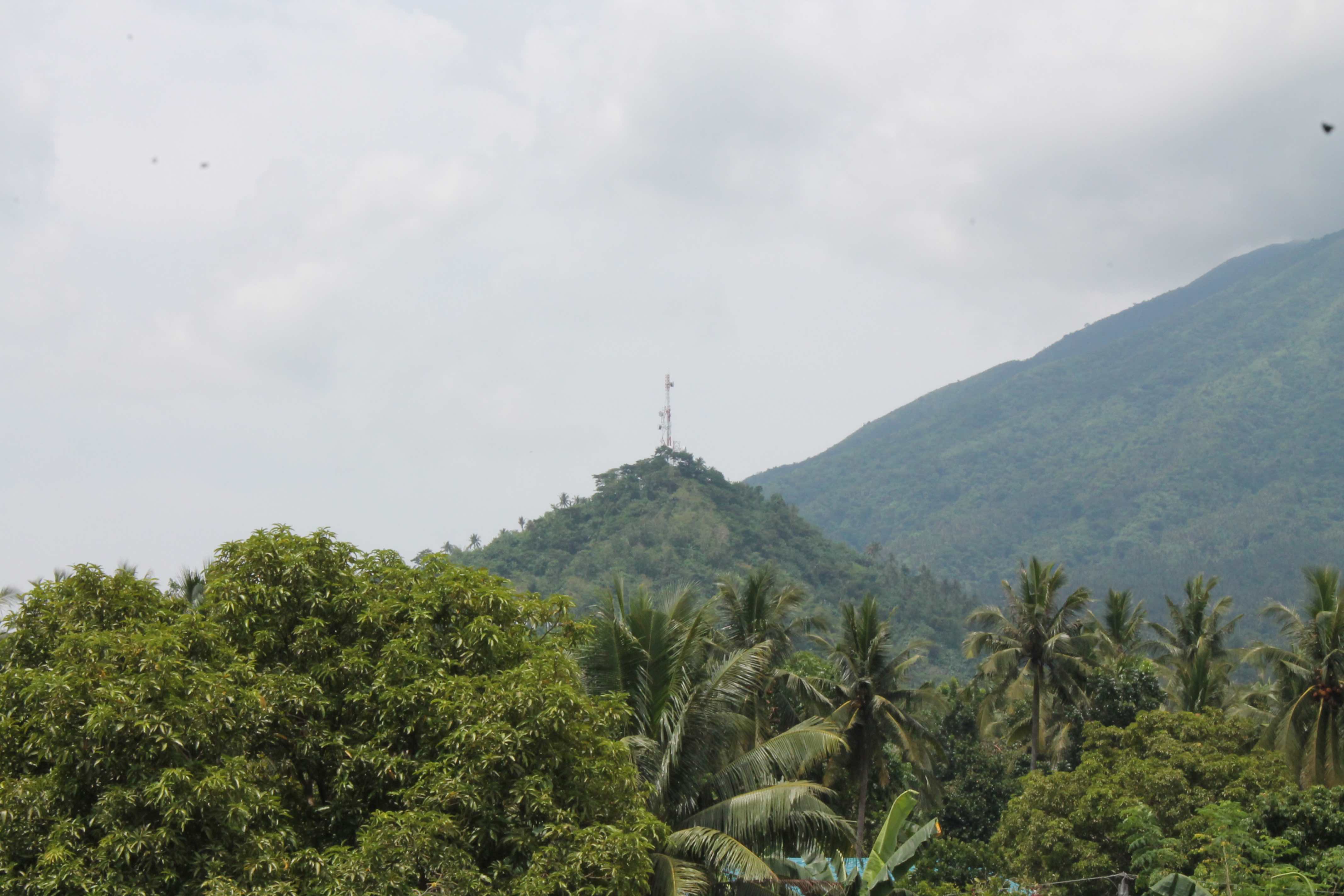 For CNN Philippines, Dielectric received a purchase order for a new 30 kW TUM panel UHF DTV antenna that is scheduled to ship in May for an early July installation. Launched in 2015, CNN PH broadcasts 24-hour programming primarily via terrestrial TV towers, supplemented by cable TV, satellite and streaming media services.

According to John Achilles Denna, CEO/COO of 90 Degrees North, Inc., CNN PH is taking proactive steps to transition from its analog VHF operation to the ISDB-T DTV broadcast standard. This move initially only affects their Mega Manila operation’s move to Channel 19, while the rest of its large station group will continue broadcasting in analogfrom terrestrial towers around the nation’s 7,000+ islands.

“The number one driver behind this DTV transition is to deliver a cleaner signal over the air while mitigating poor reception issues,” Denna said. “Going DTV will help them manage their signal quality better and avoid signal interference from neighboring broadcasters, which will increase viewership throughout the Mega Manila market.Dielectric’s unrivaled engineering and antenna reliability will ensure a smooth transition operationally.”

Since the new TUM panel antenna is wideband and suitable for multiplexing channels, Cory Edwards, global sales for Dielectric, explained that this gives CNN PH the flexibility to lease its spare bandwidth to other broadcasters—or to launch new channels of its own—to help defray its operational and upgrade costs. Having multiple transmitters feeding a single antenna also reduces operating costs.

Dielectric will build and ship a total of 15 DCR-T Series FM radio antennas over a six-month period to support the two radio projects. The majority of these antennas will go to PBS—the state-run national radio network operated by the Bureau of Broadcast Services—to replace aging antennas from another vendor that have declined in performance. The DCR-T is designed for low-to-medium power FM radio stations ranging from 1 to 5kW. In addition to broadband capabilities, the DCR-T can be adjusted in the field to operate on specific frequencies, resulting in greater effective radiated power (ERP).

Far East Broadcasting, which operates an FM radio network across the Philippines, has already taken delivery of a circularly polarized DCRM-FE Series FM antenna. This antenna, which is intended for FEBC’s full-power religious station—DZAS-FM serving Mega Manila—includes fine matcher and broadband capabilities. Since the antenna system can be tuned without the need to add fine matchers, the installation saves time and money.

While it replaces an 8-bay half-spaced antenna, the design of this 6-bay antenna affords higher gain from the samefootprint, resulting in greater operational and energy efficiency. Given that it’s being installed on the roof of a building, this Dielectric antenna’s variable bay spacing ensures a significant reduction in downward radiation that could harm those below.

The three deals are the latest of many procured by 90 Degrees North, Inc., a video and audio production, broadcast equipment supply and systems integration firm based in Manila. In 2018, 90 Degrees North secured a large TV deal including filters, combiners and transmission line with Broadcast Enterprises and Affiliated Media (BEAM), a subsidiary of the Globe Telecom conglomerate.

“The Filipino market poses tremendous growth opportunities for antennas, as TV broadcasters are just beginning their DTV transitions, which is slated for completion by 2023,” said Edwards. “Many Filipino TV broadcasters are also migrating to the UHF band and delivering a DTV signal that boost picture quality and reception across their markets. “

On the radio side, 90 Degrees North last year won a turnkey FM radio project with government broadcaster Philippine Broadcasting Service (PBS) covering antennas, filters and accessories. The partnership has substantially raised Dielectric visibility and market share throughout the country, with Dielectric doubling FM radio antenna sales in the second half of 2018 compared to the previous six months.

“Many Filipino radio broadcasters are replacing FM antennas that have been damaged by the region’s numerous typhoons,” said Denna. “Our marketing efforts are also timely because many of these broadcasters are also upgrading to IBOC-compliant FM radio antennas to attain greater power output, operational efficiency and flexibility.”

Dielectric will exhibit the TUM panel UHF antenna and the DCR-T FM antenna alongside other broadcast antennas and RF systems at the 2019 NAB Show, taking place from April 8-11 at the Las Vegas Convention Center. Dielectric exhibits at Booth C2213.

Based in Raymond, Maine, Dielectric LLC is a wholly owned subsidiary of Sinclair Broadcast Group. Dielectric is a leading provider of innovative broadcast products. Now celebrating its 76th year of operation, the company builds and delivers antennas and RF systems optimized for every TV and FM radio broadcast need since 1942. Dielectric is an innovative, customer-centric organization with a long history of engineering excellence in designing and manufacturing high-quality broadcast solutions. As a trust partner of broadcasters worldwide, Dielectric maintains its legacy of advanced, precision RF solutions while building in features that prepare broadcasters for the future. More information can be accessed at www.dielectric.com