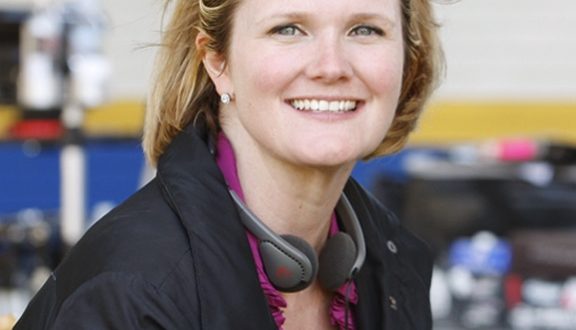 Creator of Netflix’s “On My Block” and MTV’s “Awkward” to pursue advertising projects for the first time.

LOS ANGELES — Lauren Iungerich, creator, executive producer, director and writer of the popular teen comedy series  On My Block and Awkward, has signed with Bully Pictures for representation as a director for commercials and branded content. It marks the first time she has had representation for advertising projects. 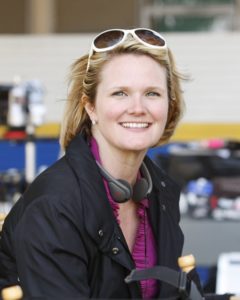 Iungerich, whose shows have won Teen Choice and People’s Choice awards among many other accolades, has proven a consummate storyteller with a unique connection to the youth market, skills that Bully Pictures executive producer Jason Forest says are in high demand and translate well to advertising. “I’ve known Lauren for a long time and I’m very impressed with all that she has accomplished,” Forest observes. “What I find most interesting, in terms of the advertising market, is that she is not simply a director, she’s a creator. She develops content and she writes.”

“She is deeply in tune with adolescents, teens and young adults,” he adds. “She brings a successful woman’s perspective to that market and produces work that is direct and real. Nothing is sugar-coated. Her shows are well written…very well written.”

Iungerich began her career as an assistant to Academy Award-winning producer Arnold Kopelson. She later became a writer and director, working on projects for MTV, Disney/ABC and Warner Bros., among others. Her break came in 2011 with the debut of Awkward, a show she created for MTV. Centering on a teenage girl who gains sudden, unwanted popularity, the show became a massive critical and ratings hit. The New York Times called it the best show of 2011. In 2013, it won a People’s Choice Award for Favorite Cable Comedy. Iungerich served as executive producer for three seasons, while writing and directing a dozen episodes.

On My Block, the show Iungerich created for Netflix, debuted in 2018. The story of a group of high school students in South Central Los Angeles, the show won a Teen Choice Award for Choice Breakout TV Show. It was also announced by Netflix as its most “Binge Watched” show of 2018.

Iungerich says she was intrigued when she was approached by Forest about pursuing advertising work. “Part of my job as a show-runner is to create a world and stories that people connect to,” she explains. “The prospect of creating stories that connect people to products and services that make their lives better sounds fun and exciting.”

“I love telling stories about young people,” she adds. “The teen years are the most visceral time of life. It’s a time of firsts…first love, first heartbreak, first independence. I look forward to carrying over my expertise in that time of life to advertising.”

She notes that she was impressed with Bully Pictures’ success in launching other directors with film and television backgrounds into advertising. “Bully represents incredible talent, including Morten Tyldum, Dustin Lance Black, Anne Fletcher and Justin Simien,” she observes. “They are wonderful filmmakers and to be in their company is very humbling. It’s an honor to be part of the same company.”