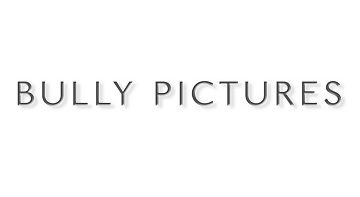 Losq has already completed several assignments through Bully. They include a multi-spot package for Radio Shack and GSD&M, Austin, related to this year’s World Cup competition, and a campaign for Tribe Hummus through New York agency DeVito Verdi.

“Nick has his own brand of quirky comedy,” says Bully Pictures executive producer Jason Forest. “He has a deep background in visual effects, incisive performance sensibilities, a wicked sense of humor, and a really nice way of collaborating with agency and client. He is already doing great work with talented ad agencies, and I love that he sees himself near the beginning of a long creative career where he will continue to challenge himself.”

Losq’s Radio Shack campaign centers on a young American, in Brazil for the World Cup, who uses a GoPro camera, a smart phone and other technology to communicate with locals, meet girls and have oddball adventures. The campaign, which also features stylized graphics reminiscent of Indiana Jones, became an online sensation.

The director’s work for Tribe is a current viral hit. The spots parody nature documentaries with one revealing the “mating habits” of a couple in a hotel room. 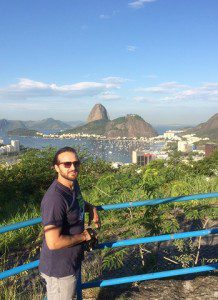 Losq said that his experience on Radio Shack and Tribe prompted his formal relationship with Bully Pictures. “Working with Jason was great; we collaborated in every aspect of the process,” he recalls. “I love working with someone who is so devoted to what he does.”

In 2011, Losq joined Rabbit Content and expanded his repertoire to include live action direction. His output included a Monte Python-inspired campaign for Natural Light beer with 72 and Sunny, Los Angeles, and a commercial for computer processor maker Snapdragon set in a video game environment for Ogilvy, Los Angeles. It features a battle between a female warrior and an ogre—who has to pause the fight to use his inhaler. Other credits included campaigns for Five Hour Energy for MC Saatchi, Los Angeles, a Southern Comfort project for Wieden & Kennedy, New York, and a spot for Conrad Hotels and Resorts for Y&R, New York.

“My passions have always been centered on characters,” Losq observes. “In animation, you start out with an imaginary, inanimate character and you need to find its personality and give it traits that audiences can relate to. Directing actors is very similar in that you are looking for those traits or quirks that turn scripted characters into real people.”

In 2012, Losq was short-listed for Shots’ Young Director of the Year honor for his Conrad Hotels work. That same project was an LIA finalist for visual effects and won a Bronze ADDY Award.