DPI Signal Monitoring Systems: What to Look For

Broadcast facilities have varying needs, depending on size, affiliations, program types, and degree of playout automation. One constant is the all-important revenue producing commercial break; however, those audible “Break Start” and “Break End” signals of old are now silent commands sent to a Digital Program Inserter (DPI) – sometimes known as Digital Ad Insertion (DAI) – embedded among thousands of data bits and packets in the content stream.

Nevertheless, time is money and every commercial break counts. So how can the operator be certain those signals were sent; that a “Break Start” occurred at the correct time; that “Break Start” and “Break End” weren’t inadvertently reversed? The answer, of course, is a DPI Monitoring System to provide real-time oversight and logging of SCTE 104, SCTE 35, and other critical signals with immediate notification – by email, monitor wall alerts, visual cues, and other means – of late, missing or incorrect signals in the outbound or inbound video streams under its management.

So, what to look for in a DPI signal monitoring system? It depends on the facility’s mission and mode of operation. Here are some typical scenarios:

No live programming, just scheduled playout under automation control for multiple network feeds the facility originates for distribution via satellite and cable.

An ideal system for this facility receives the daily automation playlists and checks for the presence of each DPI event at its scheduled time throughout the broadcast day. At minimum, it should:

Key operations staff should have access to a thoughtfully laid-out user interface screen that displays the state of DPI Events as they occur, as well as to monitor for and flag any errors. The system should be able to assign a monitoring screen to a single or several networks, and as some networks are monitored by multiple operators, users should have the ability to view events for one specific program stream or for all their assigned networks.

Logs of all DPI Events and Errors for each network stream monitored should be automatically transferred to an archive storage system.

When programming consists solely of live, real-time content, commercial breaks and their associated DPI signals aren’t on a fixed schedule. Instead, spot playout is triggered manually by production/operations staff. Such facilities may originate up to dozens of live network feeds for distribution over satellite or cable.

A facility of this type needs DPI monitoring capable of alerting staff via its user interface whenever a DPI signal is received. The system must identify the signal type and other relevant metadata, in addition to:

When an error occurs, supervisors should receive an email notification to facilitate a timely corrective action. Errors should also trigger a GPI Output to display the error on strategically positioned multi-viewer screens.

Logs of all DPI Events and Errors for each network stream monitored should be automatically transferred to an archive storage system.

Most content originators produce a mix of live and automated programming, switching between them over the course of a broadcast day. This category of facility needs a monitoring system that combines both the functionalities described above. Multiple computer workstations are typically employed to run the real-time operator’s interface application.

For this scenario, the daily automation playlists determine when scheduled DPI events will occur, as well as when a given network will transition to live programming:

All three facility types need to evaluate systems that are tailored to meet their current needs but can evolve as situations change. For example, DNF Controls’ provides a solution – its DPI Signaling System Monitor – that can be configured for each scenario. Functionality ranges from monitoring multiple SCTE 104 DPI messages signaling the start and end of commercial breaks, program segments, and available commercial opportunities from an automation playlist; to reporting when critical signals are not received over a predefined time interval, in addition to reporting successful commercial Break Start and Stop events for live programming; to allowing users to view the state of DPI events as they occur for the automated and live facility. And of course, a critical feature for any type or size of facility – the system consistently monitors for errors and alerts engineers in a timely manner should any occur. 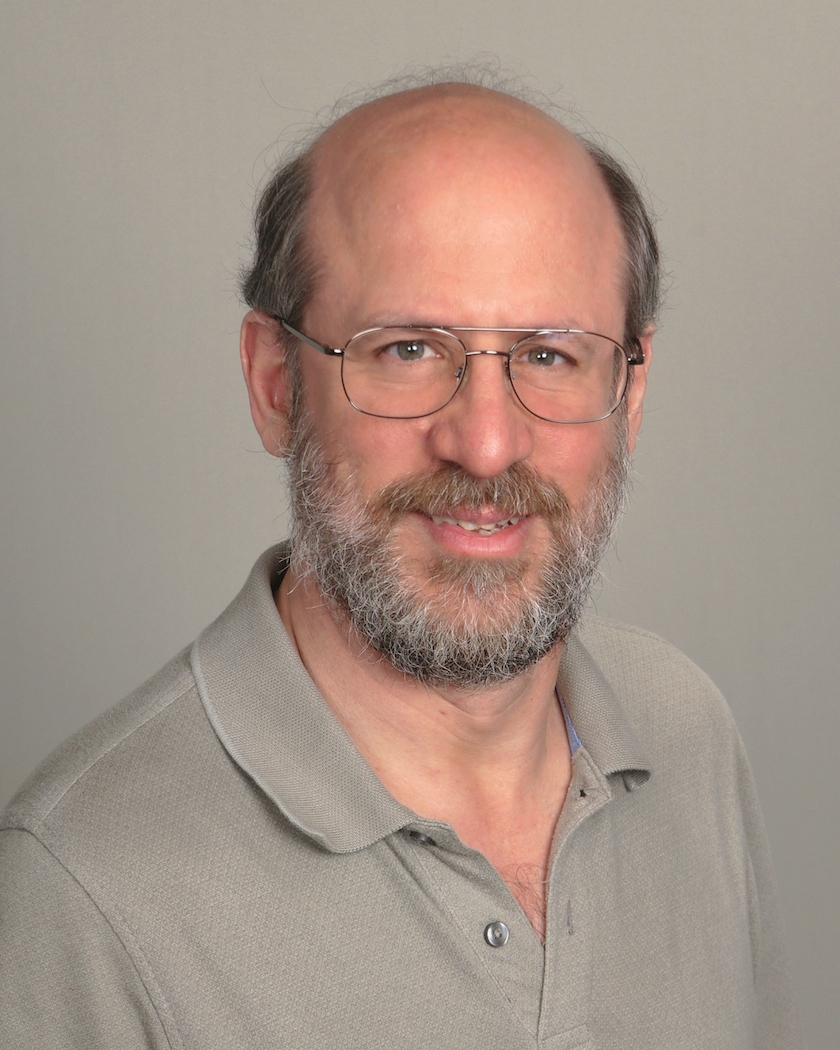 Dan Fogel is founder and chief technology officer of DNF Controls. The award-winning company, founded in 1990, is a leading developer and provider of Human-to-Machine and Machine-to-Machine interfaces.