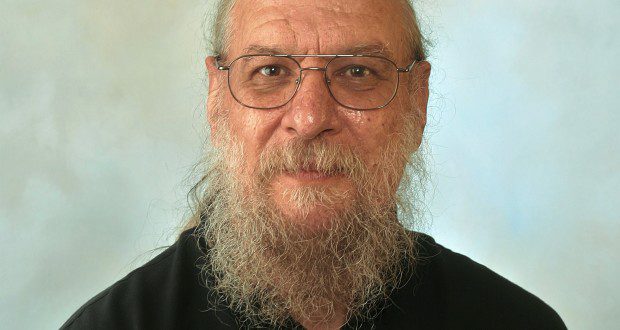 Chernock will receive his award at the annual NAB Technology Luncheon on April 20 during the 2016 NAB Show in Las Vegas.

Chernock serves as chairman of the Advanced Television Systems Committee Technology Group on ATSC 3.0. He has published papers and made a number of presentations on the new standard at conferences. He also previously oversaw the development of enhancements to DTV standards, including ATSC Mobile and ATSC 2.0. As chief science officer at Triveni Digital, Chernock develops strategic directions for monitoring, content distribution, and metadata management for emerging digital television systems and infrastructures. Prior to joining Triveni Digital, he was a research staff member at IBM Research, investigating digital broadcast technologies.

In addition to his involvement in IEEE BTS, Chernock is active on many ATSC, Society of Motion Picture and Television Engineers (SMPTE), and Society of Cable Telecommunications Engineers committees, particularly in the areas of mobile digital TV, monitoring, metadata, and data broadcast. He holds a doctorate in nuclear materials engineering from Massachusetts Institute of Technology.

“We congratulate Richard, as one of our own, for this tremendous and well-deserved honor,” said William T. Hayes, president of the IEEE Broadcast Technology Society and director of engineering and technology, Iowa Public Television. “As a leader in our Distinguished Lecturer Program, he is highly respected among the IEEE BTS membership. And, in his role as chair of the ATSC TG3, he is helping to drive new digital TV standards that will ensure that television is a more personalized, engaging, and multiscreen experience.”

More information about IEEE BTS is available at bts.ieee.org.

About IEEE BTS
The IEEE Broadcast Technology Society (BTS) is a technical society and council dedicated toward advancing electrical and electronic engineering by maintaining scientific and technical standards, as well as educating its members through various meetings, presentations, events, conferences, and training programs. IEEE BTS has more than 2,000 members and chapters worldwide and has its own business office located in Piscataway, New Jersey. 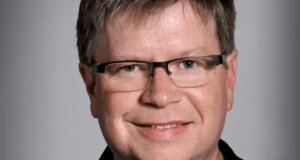 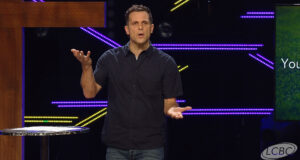 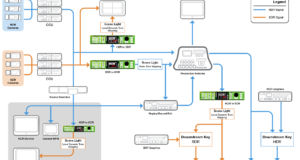