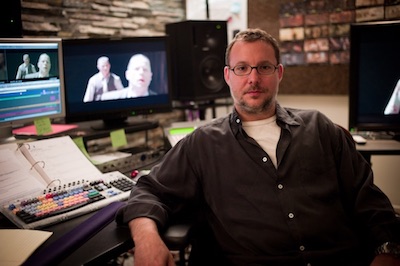 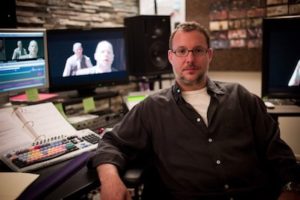 Dylan Tichenor started his career working under Geraldine Peroni as assistant editor on the movie by Robert Altman’s The Player and has moved up the ranks to edit award-winning features Boogie Nights, Magnolia and There Will Be Blood, for which he was nominated for an Academy Award. Dylan’s recent works include Daniel Espinosa’s Child 44, John Hillcoat’s Triple 9, Doug Liman’s American Made and David Gordon Green’s Stronger. Tichenor’s latest release is another collaboration with director Paul Thomas Anderson, 2018 best-picture nominated Phantom Thread.

Tickets are on sale for $15.00 General Admission and $10.00 for Student and Teachers. (Plus Ticket Fee). Any raffle prizes? – Of course. $2.00 per raffle ticket or 3 for $5.00. This is the place where the lucky will walk away with thousands and thousands of dollars worth of filmmaker related prizes! Also, free food (snacks) and (cash) bar will be available throughout the evening. To purchase tickets online and for complete daily updates on the SuperMeet, including directions, transportation options, and a current list of raffle prizes, visit the SuperMeet web site. www.eventbrite.com/e/17th-annual-las-vegas-supermeet-tickets-42300568138?discount=bbvip