Zulu
THE BEAT:
Home » News » EFILM’s Mitch Paulson Ventures Beyond the Jungle in “Jumanji: The Next Level” 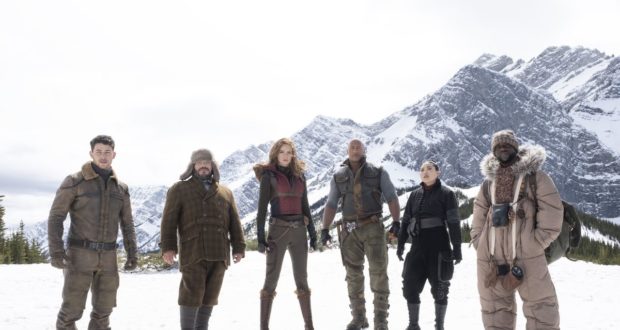 EFILM’s Mitch Paulson Ventures Beyond the Jungle in “Jumanji: The Next Level” 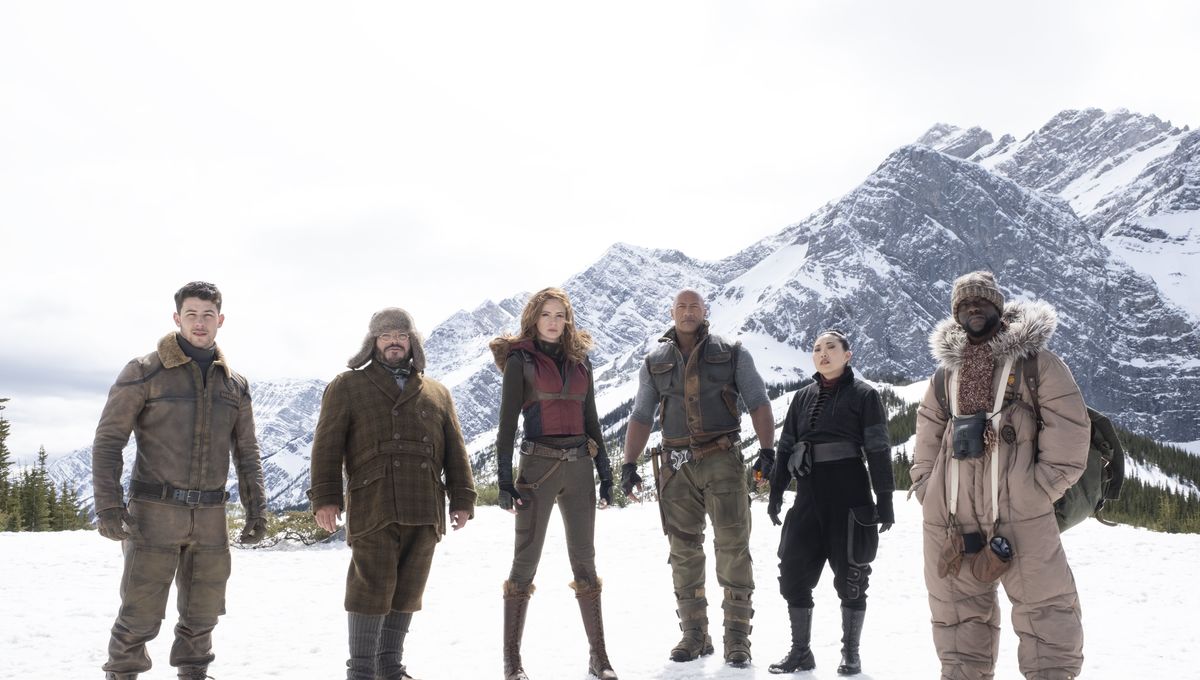 The gang is back but the game has changed in “Jumanji: The Next Level” from Columbia Pictures. A follow up to 2017 box office juggernaut “Jumanji: Welcome to the Jungle,” this outing finds the players on a journey into parts unknown and unexplored – from arid deserts to snow mountains – in order to escape the world’s most dangerous game. Director Jake Kasdan and Cinematographer Gyula Pados, HSC, tapped EFILM Senior Colorist Mitch Paulson to handle color finishing on the film, which including 2D, 3D, SDR theatrical, Dolby Cinema theatrical, Dolby Vision home video, and ScreenX multi-projection format deliverables.

“The filmmakers wanted to make sure the jungle felt familiar, but beyond that we were able to create unique looks for the new environments,” described Paulson. “The look is very colorful as Gyula likes a lot of color contrast – a warm scene for example with blue lights in the background of shop fronts. This makes it always feel like there’s separation in the image and not a wash of color.”

During filming, a Kodak Vision LUT created by Paulson was used to help establish the base look, with EC3 Colorist Mark Lulkin handling the dailies on set. Paulson had previously worked with Pados on “Maze Runner: Scorched Trials,” which allowed the pair to quickly pick up their creative shorthand. For the final finish, they worked together out of a DI theater on the Sony Entertainment lot in Culver City, with Kasdan joining for occasional sessions. The Dolby Cinema and 3D passes were done at Deluxe’s Stage One state-of-the-art color grading environment in Hollywood to provide optimal viewing of the advanced formats.

“There are a few thousand visual effects elements in the movie and it was quite the process keeping on top of all the versions dropping in and maintaining a seamless look. In many cases I individually adjusted the various mattes to blend elements within the shot and even keyframe animated a few clouds to help everything line up just right,” explained Paulson. “Filming in Hawaii also came with challenges. The sun can change significantly from one shot to the next so I had ensure continuity throughout in the color finish.”