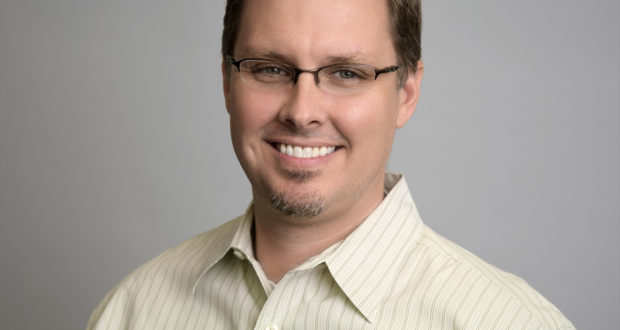 Portland, Ore. /Amsterdam, The Netherlands – September 12, 2016 – Elemental Technologies, the leader in software-defined video solutions, today announced that it provided the encoding solution for a live streamed, 360˚ video concert. The event held in Berlin on Tuesday captured the Red Hot Chili Peppers live in concert at the Kraftwerk Berlin, and gave fans at the venue and across Germany, Austria, and Switzerland an unprecedented view of the band and the event. The show was the first live concert in Germany to be delivered as a 360˚ virtual reality streaming experience.

The concert was captured by four Nokia OZO 360˚ virtual reality cameras, each of which included eight 2K x 2K video sensors to produce a full spherical output. An Elemental Live 4K encoder produced the live HD stream for delivery to YouTube. Viewers were able to experience the 360˚ stream on devices like the Samsung Gear VR, or iOS and Android phones using Google Cardboard and the YouTube app. Chrome, Firefox, Opera, and Edge browsers supported viewing in 360˚. The cameras were placed on stage with the band, in the first row, and above the audience to provide unique panoramic views of the show.

“The staging and the VR capture were set, but the producers were concerned that their existing solution could not encode the output to get a solid, reliable stream at a reasonable bit budget,” said Keith Wymbs, Chief Marketing Officer for Elemental. “We have proven VR encoding solutions, running in software on standard appliances, and with just a week to go to the event we were called in.

“We shipped in equipment, proved we could deliver what we promised, and were ready to go for the gig,” Wymbs added. “Providing acceptable encoding of VR content is demanding, because of the need to provide an absolutely consistent, perfectly synchronized image wherever you turn your head, but we have proven technology ready to go.”

Video production for the concert was provided by tv square gmbh together with IKARUS GmbH in cooperation with Cologne-based veedel Media GmbH. The four OZO cameras were switched live, with the output fed to an Elemental Live encoder.

At IBC, Elemental demonstrates its full product suite as well as a host of Amazon Web Services’ offerings for media and entertainment broadcast and OTT applications at stand 5.C80 in the RAI Center, Amsterdam, September 9- 13. Among other next-generation video technologies, Elemental highlights powerful encoding that allows for creation and delivery of UHD HEVC outputs in real time for immersive virtual reality applications.

About Elemental
Elemental Technologies, an Amazon Web Services (AWS) company, empowers media companies to deliver premium video experiences to consumers. Founded in 2006 and headquartered in Portland, Oregon, the company pioneered the use of software-based video processing to distribute and monetize video over the internet. As the leader in software-defined video solutions, Elemental powers video infrastructure for more than 850 top-tier media franchises worldwide and helps pay TV operators, content programmers, broadcasters and enterprise customers bring video content to any screen, anytime – all at once. Elemental solutions are deeply integrated with AWS services, giving video providers the ability to quickly, easily and economically scale workflows on-premises or in the cloud. To learn more, visit www.elementaltechnologies.com and follow @elementaltech on Twitter. 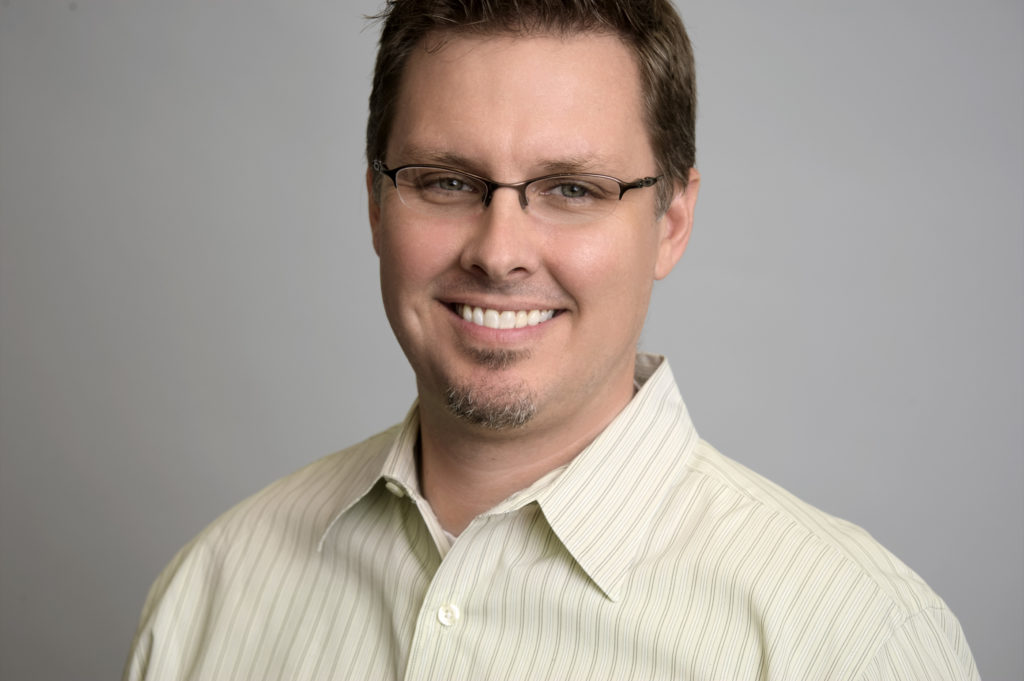