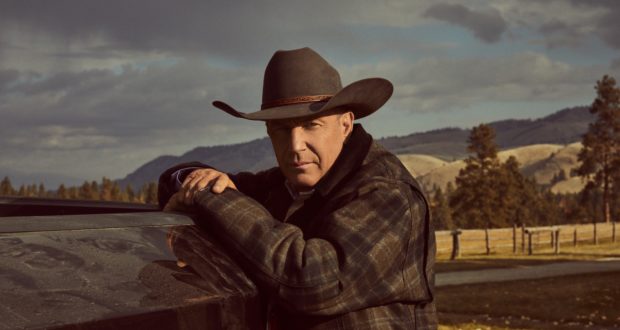 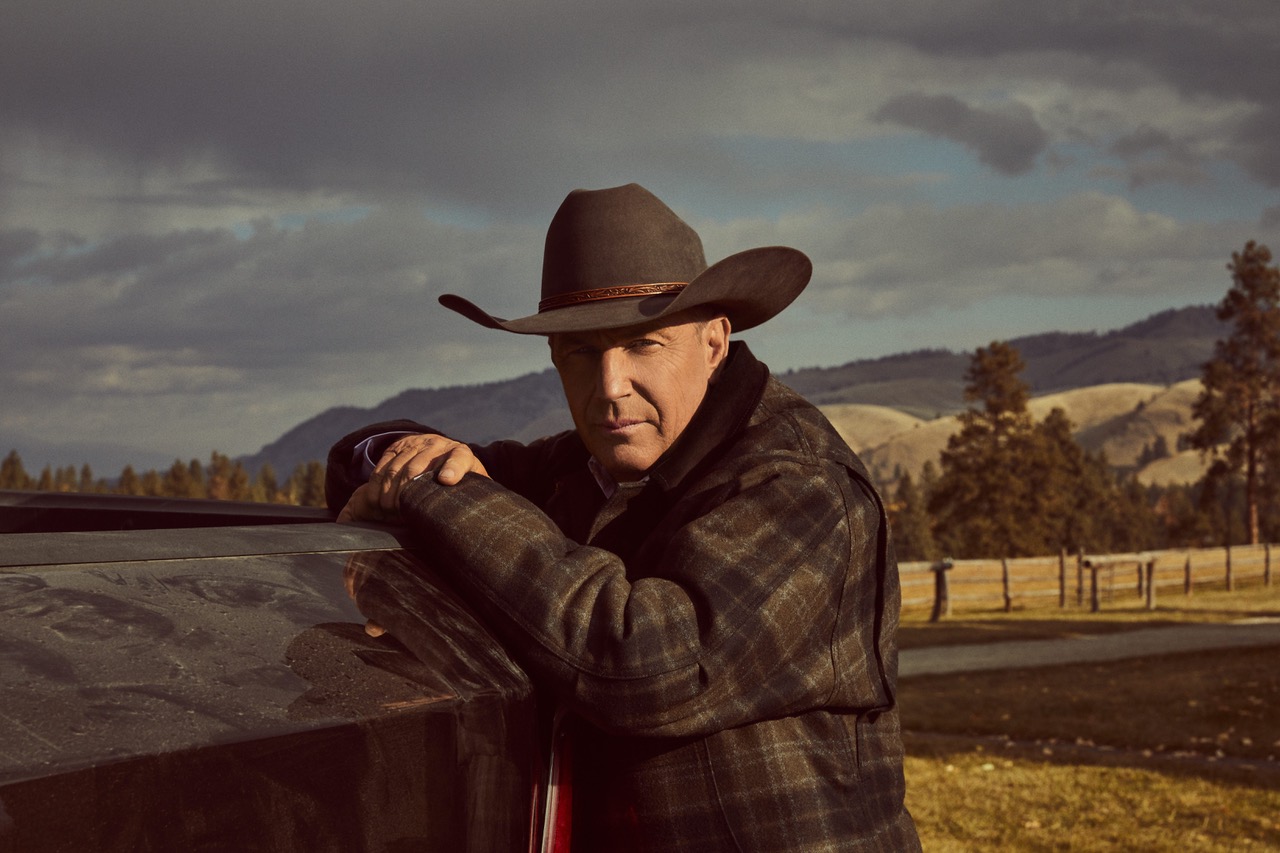 Season one of Paramount Network’s “Yellowstone” was one of the most watched television series that aired on ad-supported cable in 2018, averaging well over 5 million viewers per episode. The highly anticipated second season continues to follow the Dutton family as they fight for survival against ruthless enemies from all sides, with Kevin Costner reprising his role as family patriarch John Dutton. Encore Senior Colorist Bob Festa, who handled color finishing along with EFILM Senior Colorist Mitch Paulson on the first season, also returns to “Yellowstone” for season two, working closely with a new team of cinematographers as season one DP Ben Richardson stepped into the role of director for several episodes of  the series this season.

“’Yellowstone’ is a superb production from top to bottom – not to mention Kevin Costner on a horse in Montana is a pretty solid premise,” laughed Festa. “It was a great to work with Ben Richardson again this season, and he did a fantastic job as director.” 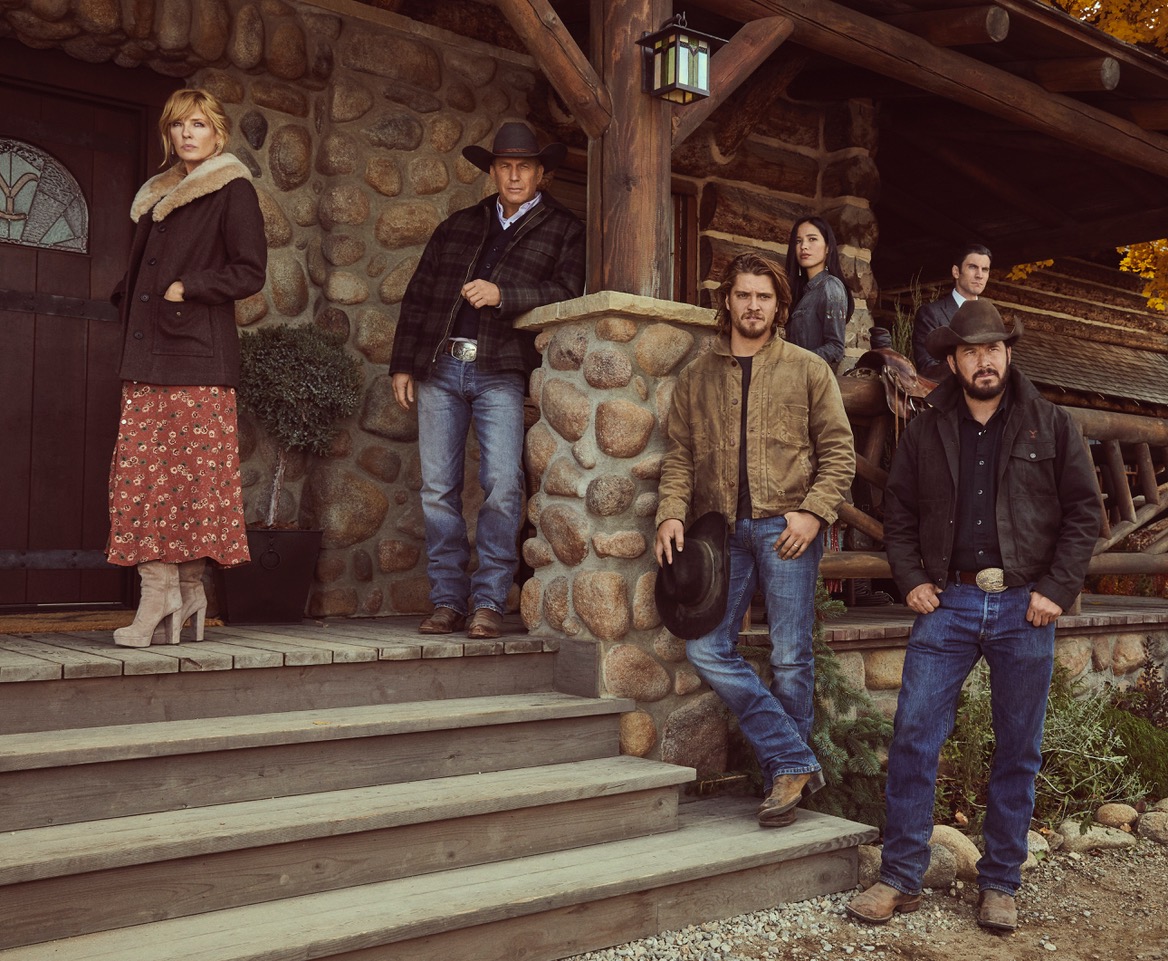 “The timeline was a challenge, but we worked through the material together and the result is beautiful,” described Festa. “As shows progress past the initial season, part of my job as a colorist is to be the keeper of the color; I’m there to help make sure the look stays consistent throughout the episodes. With new DPs this season, invariably each has their own stamp, style, or mark, and my goal is to help those elements shine within the parameters of the look of the show.”

Festa found it particularly enjoyable to color the strikingly beautiful series, with its gorgeous landscapes; he noted, “’Yellowstone’ gives me a great deal of pride in that it allows me to collaborate with great people, and embrace a look I really enjoy helping create.”