Zulu
THE BEAT:
Home » Featured » EVOLVING WITH THE TIMES: Chatting With Peter McCabe 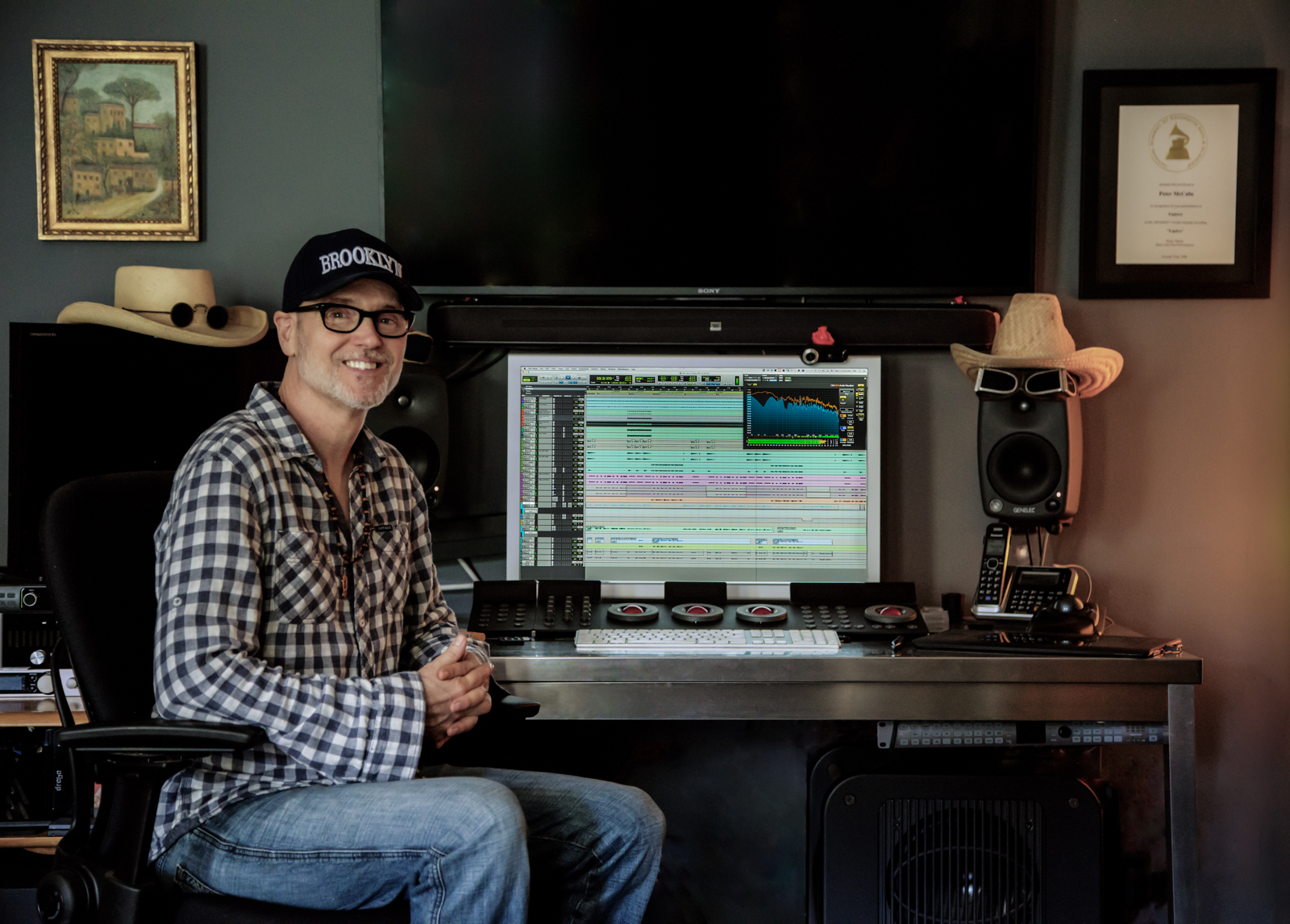 EVOLVING WITH THE TIMES: Chatting With Peter McCabe 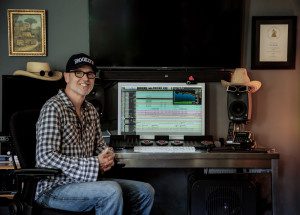 A renowned music producer, sound mixer, and photographer based in the greater Los Angeles area, Peter McCabe has worked in virtually every popular music genre over his 30-year career. He has recorded and mixed more than 100 platinum and gold artists for some of the biggest names in the music business ranging from Willie Nelson, BB King, Paul McCartney, and Kiss to Puff Daddy. More recently, McCabe moved into sound mixing for cinema and television, although he’s still actively involved in music producing. “I got my start in the 80s, hanging out with some awesome musicians and bands, and I’ve been at it ever since,” he says.

McCabe notes that the past decade has been a time of significant transition for the business of music and sound mixing, both technologically and economically. With the global financial crisis in 2008, he and many other music professionals were at a crossroads as large studio clients negotiated permanently lower rates. “Along with many of my colleagues, I realized that I had to find ways to work ‘leaner and meaner.’ For me, it meant closing my studio and moving my operation into my home,” he explains. “So much of the work of sound mixing is a one-man operation that completely lends itself to a home-based facility, and you don’t really need to carry the overhead of running a studio. Plus, with the tools and systems we have at our disposal now, I can do almost anything out of my house that I was previously doing in the studio.”

One approach that McCabe has adopted for his home operation is a pair of “smart” professional studio monitors that can be calibrated to provide a frequency response equivalent to any mastering lab or full-on studio. Another key technology development is the evolution of software tools and plug-ins that work in the Avid Pro Tools environment. “These tools make a home-based operation possible because they let me work faster, easier, and with more precision, but without sacrificing creativity,” McCabe says. “I can work much faster than I could 10 years ago, and in some cases I can perform tasks – such as monitoring an output mix and correcting it on the spot for compliance — that weren’t even possible before.” 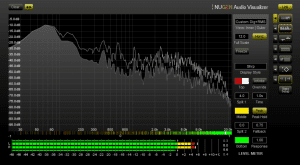 comparison toolset for recording, mixing, and mastering. “One of the things I appreciate the most about Visualizer is its excellent graphical interface, which gives me an at-a-glance view into what’s going on technically with the signal,” he notes. “For mixing, I can access views and tools for tasks such as low-end control, masking, hidden frequencies, and stereo placement. And for mastering, Visualizer supports a wide range of views such as stereo spread, phase relationships, and EQ distribution.” 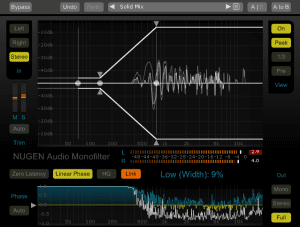 Besides Visualizer, McCabe relies heavily on two other NUGEN Audio music plug-ins: Monofilter and Stereoizer. “Monofilter is a fantastic low-frequency management tool that enables me to define, sharpen, and add clarity to my bass lines. Although other vendors make similar tools, what stands out about Monofilter is the design of its graphical user interface – which makes bass work much more intuitive and interactive,” he says. “With instant feedback that shows me how I’m affecting the mix and lets me make adjustments with each step, Monofilter makes it easy to root the bass line solidly in the mix and give it real power and definition.” 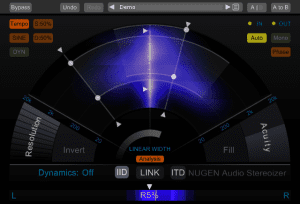 stereo width at any state of the mixing process. “Again, the brilliant design of the graphical user interface makes this process fast, easy, and intuitive by representing the mix exactly as it might be perceived by the ear,” he comments.

In recent years, McCabe has expanded his horizons into recording and mixing for cinema and television projects, including documentaries and TV shows for the Discovery Network and video work for U2. He’s also the content manger for the start-up [email protected], an online music streaming service, enabling subscribers to create playlists that are scientifically optimized to boost concentration and focus. To address loudness management for these projects and produce mixes in compliance with global loudness regulations, McCabe has recently adopted NUGEN Audio’s Loudness Toolkit 2. “With Loudness Toolkit 2 I’ll be able to integrate a near-seamless loudness measurement and compliance workflow into my existing Pro Tools environment and make both program and short-term loudness corrections on the spot. Like the other NUGEN Audio plug-ins, Loudness Toolkit 2 will allow me to tighten up my audio engineering pipeline significantly by providing full wraparound solutions from monitoring to problem correction,” he says.

Presidents of the USA

Produced and co-wrote theme music for A&E “Evening at the Improv”, “Comedy Album,” and

“Comedy on the Road”