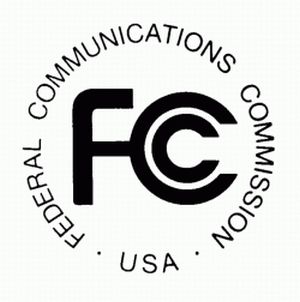 The move extends rules that the agency adopted in 2012 to require closed captioning on video clips, not just full-length videos. Once in place, the rules will require broadcasters, cable, and satellite distributors to caption clips that are played on TV and then posted on a website or mobile app.

The new rules do not apply to third-party websites or apps, or clips that were uploaded to the distributor’s online library before these rules go into effect.

Deadlines vary based on the type of video. “Straight lift” clips that contain a single excerpt of a captioned program exactly as it aired on TV must add closed captioning by Jan. 1, 2016.

Montages, a single file with multiple straight-lift clips, and clips of live or near-live programming, like news or sporting events, have until 2017 to comply. The rules do allow a grace periodâ€”12 hours for live programming and eight hours for near-live videosâ€”before the clip must be captioned online.

“Accessibility of programming must evolve with technology in order for us to maintain our commitment to universal access,” FCC Chairman Tom Wheeler said in a statement. “When the number of U.S. households viewing TV programming exclusively on the Internet is poised to surpass the number viewing only via antenna, and 77 percent of Internet users regularly watch video clips online – often to get news, sports, and entertainment programming, it’s time to update our closed captioning rules to reflect these changes.”

In addition to today’s vote, the FCC also opened up a second notice of proposed rulemaking that asks for comment on what else the agency can due to help those with disabilities access the Web.

“In particular, it is my hope that the Commission will act quickly to address application of the IP closed captioning rules to video clips provided by third-party distributors, and to decrease or eliminate the grace period applicable to video clips of live programming,” Wheeler said. “It is essential that people with disabilities not only get the same access as the rest of us, but that the access that they get is as timely and therefore as relevant, as what the rest of us get. Access delayed is often the same as access denied.” 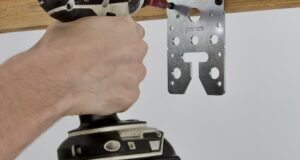 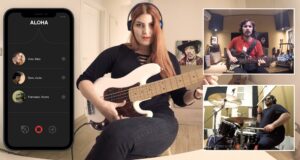