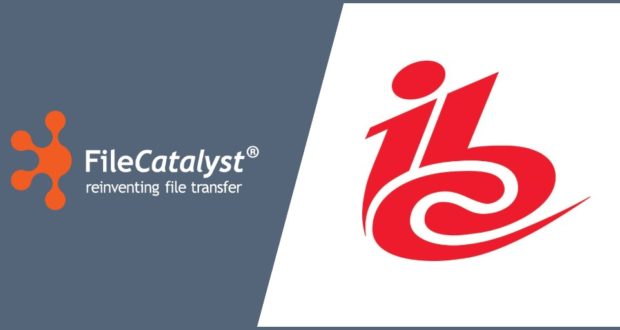 FileCatalyst to Showcase New Updates and Pricing Models at IBC2018 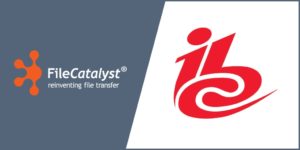 IBC, the world’s most influential media, entertainment, and technology show, is the principal event for the media and broadcast industry. It continues to grow and strengthen, attracting more than 57,000 attendees from more than 170 countries. FileCatalyst has been an IBC exhibitor since 2006 and is excited to be exhibiting again this year. Not only will FileCatalyst be showcasing their industry renowned, Emmy® award-winning fast file transfer solutions, they will also be highlighting:

“2018 marks a very exciting time for FileCatalyst,” said Chris Bailey, Co-Founder and CEO of FileCatalyst. “Not only have we updated the look and feel of our solutions with new HTML5 interfaces, our ongoing communication and feedback from customers have led us to incorporate some highly requested and valuable features.”

For those attending IBC2018 that want to learn more, FileCatalyst will be exhibiting in booth 7.C08 from September 14-18. They will be showcasing their entire suite of products, as well as giving live demos for attendees on the tradeshow floor.

About FileCatalyst
Located in Ottawa, Canada, FileCatalyst is a pioneer in managed file transfers and an Emmy® award-winning leader of accelerated file transfer solutions. The company, founded in 2000, has more than one thousand customers in media & entertainment, energy & mining, gaming, printing, military, and government including many Fortune 500 companies.

FileCatalyst is a software platform designed to accelerate and manage file transfers securely and reliably. FileCatalyst is immune to the effects that latency and packet loss have on traditional file transfer methods including FTP, HTTP or CIFS. Global organizations use FileCatalyst to solve issues related to file transfer including content distribution, file sharing, and offsite backups. To learn more visit www.filecatalyst.com or on Twitter @FileCatalyst. 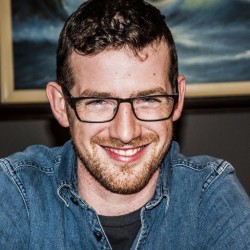