Whether you hate the commercials, get bored with them halfway through the second quarter, or simply don’t want to see that dead kid from the insurance company ad EVER again, how we all interact with television ad content is changing. Between standard broadcast, alternative cable programming, and second screen content, ad skipping is easier than ever.

Even during the Super Bowl, where there is actual excitement about the ads, it still gets boring after seeing the same spot for the third time.

Frixxer has created a solution which addresses the modern expectations of viewers while also providing advertisers with a platform to retain market impact.

“The old model of advertising on traditional television is not aligned with the expectations of today’s viewing audience,” said Matthew Davidge, TV entrepreneur and creator of Frixxer. “You can’t just pump more ads into a broadcast hour and expect a better outcome. I created Frixxer to offer advertisers a way to reach ad skippers through counterprogramming, but without sacrificing viewer satisfaction.”

Frixxer previously aired as counterprograming for a football game airing on a Monday night in the Salisbury, Maryland market. The Car Store, one of the region’s largest auto dealers, was among several companies using Frixxer’s commercial counterprogramming.

“We had never had the opportunity to reach our customers in this uniquely branded way,” said Brian Bishop, Marketing Director of the Car Store. “It allowed us to engage the football viewing audience without distracting them from the game.”

Frixxer’s Big Game content will air on February 7th starting at 4pm EST on the Youtoo America network, taking the concept nationwide for the first time. Frixxer is designed to work againstlive TV events from the Super Bowl to award shows and the recent trend of live televised musicals. By engaging with Frixxer’s programming, advertisers can increase their market impact without alienating the viewer base they are attempting to reach.

“Fixxer’s unique concept was a natural fit to our brand of involving viewers in the programming,” says Youtoo America EVP Scott Miller.

Frixxer has no direct affiliation with the NFL, CBS, or the Super Bowl, and is running as counterprogramming during the same timeslot. 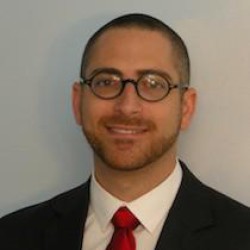 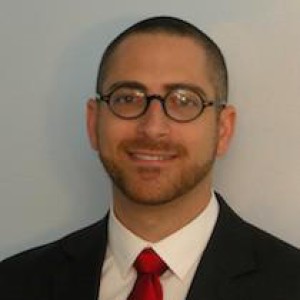