Reporting From 30,000 Feet Up – #BroadcastAsia Here We Come! 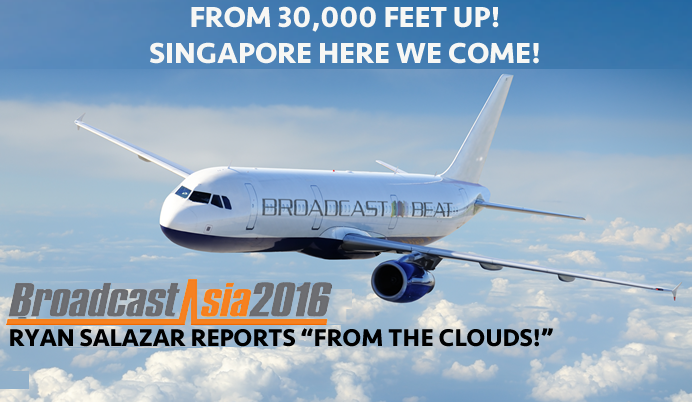 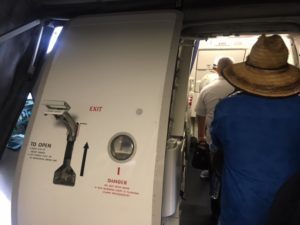 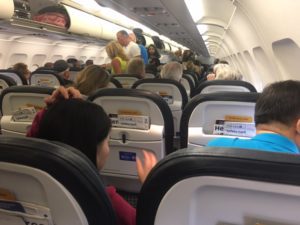 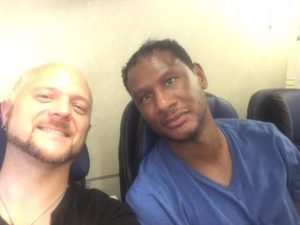 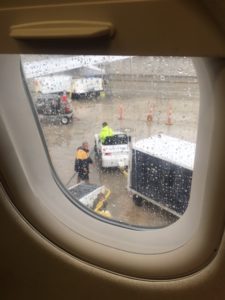 We are officially thirty-three-thousand feet up in the air, on our way to Singapore for BroadcastAsia 2016!  As usual, my level of excitement won’t let me settle-down, so I’ve started blogging while on the plane! (This is OBVIOUSLY becoming a habit!!!)

The most exciting thing this year – is that Broadcast Beat will be reporting in ASIA!

Check-out Broadcast Beat Magazine’s latest Digital Edition – with over 120 pages of BroadcastAsia!  The newest issue has JUST been published – see it at: magazine.broadcastbeat.com. It’s the ultimate program guide for the show!

Award-winning directors, show runners, creative crew, and studio and network production executives team-up for a presentation of their impressions on the crafting of content, considering that the credo at the 2016 Broadcast Asia Show is “Integrating Technologies, Experiencing Content.” Top Brands and leading Multimedia personalities make this the international event to attend for the broadcast industry. Combining Eastern and Western technologies and philosophies is helping catapult the industry as a whole toward the 22nd century!  Universal advancement follows unity and innovation.

Acebil, Blackmagic Design, Cine Equipment Pte Ltd., Edgeware, Enco Systems Inc, Telestream, Quantum, Vizrt, Zycast Technology Inc. etc… etc… hundreds and hundreds of eastern and western media companies – from A to Z – will have a presence at BroadcastAsia, with the beautiful Marina Bay Sands as the backdrop to this event its truly a sight to behold.

BroadcastAsia 2016 will be packed with opportunities for industry professionals to “tap” into the power of networking! These exciting  “meet and mingle” events with top industry executives is the perfect way to gauge and power forward in your career. BroadcastAsia 2016 offers a perfect trifecta of the following events! Here’s a run down and summary of each from the Broadcast Asia 2016 website: See here: broadcast-asia.com/exhibition/networking-opportunities/ 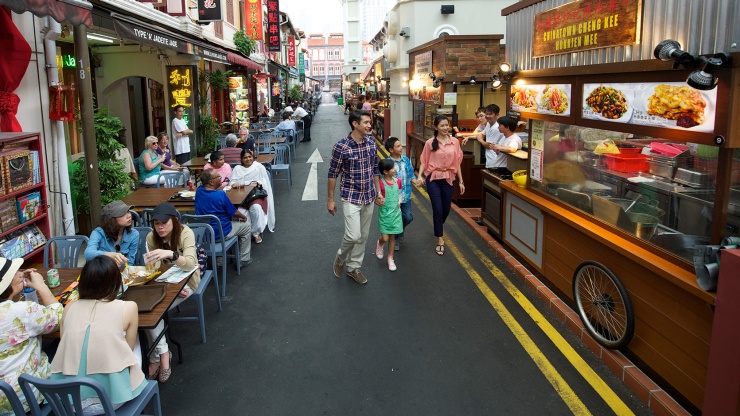 DO NOT OVERLOOK THE CONFERENCES!!!  There is SO MUCH discussed within them and so many sudden (and last minute) guest appearances it is UNREAL!  Executives from many different studios from the industry share secret after secret and so many things are bandied about, there is just too much to name!  So much to see, so much to hear!

I’ve got to get some sleep and try to adjust to a new time zone!  Stay tuned to the following social media channels for the latest info from BroadcastAsia:

Lastly, YOU MUST check out our awesome BroadcastAsia Digital Magazine… Erica, our writers and the crew at Broadcast Beat did an amazing job! 🙂 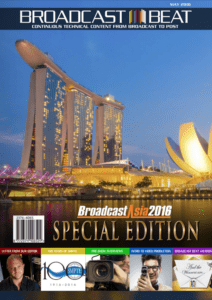 …Wheeeeeee!  SEE YOU IN SINGAPORE!!!