Getting Sponsorships for Online Videos 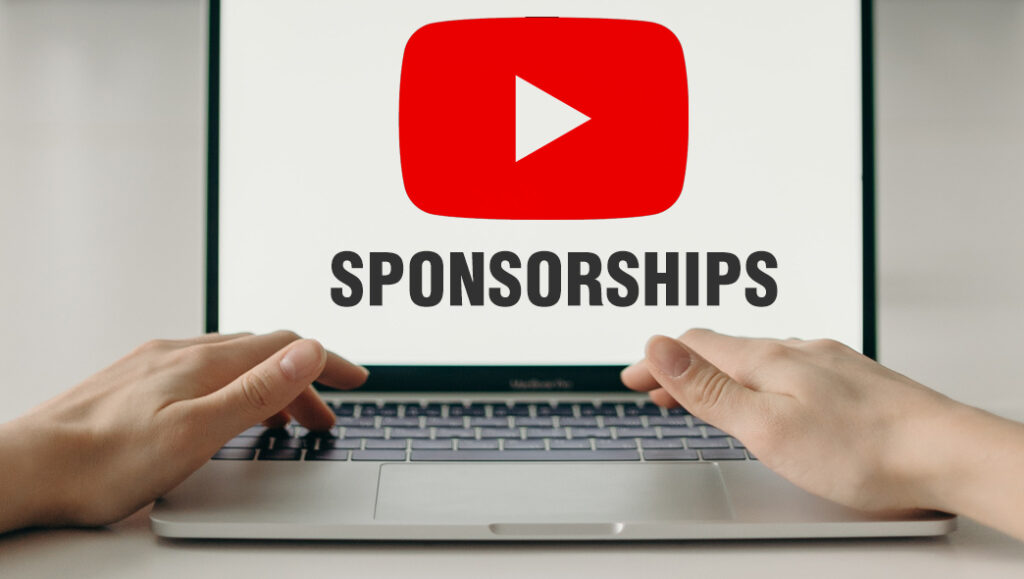 Acquiring a sponsorship is a significant milestone for an online content creator and one of the primary ways online video producers can make a living. Paid promotion comes in a few different methods, and it’s essential to know the rules and terms of service policies that come with each video platform. Each server, social network, and video service has different requirements. YouTube will serve as an example in this article since it’s the most prominent video search engine in the world and provides a lot of documentation about its usage policies.

It is worth learning and understanding the sponsorship rules of any platform you use before including any third-party content and risking your channel. We’ll take a quick look at some of the different types of paid promotions, what you can do with them, what you can’t do, and how to disclose them to your audience.

There are three main types of paid promotion for online videos and two general ways to present them. 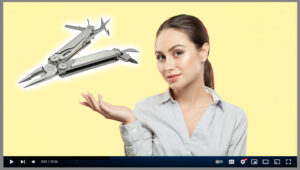 The second form of paid promotion is product endorsement. This is different than product placement. Instead of a product simply being shown in your video, you are taking an active stance to promote and endorse the promotion. This tells your audience you approve or recommend the product or service.

The third method is direct sponsorship, in which a third party finances a portion or the whole of the produced content. We have all heard the pitch, “this episode has been brought to you by XYZ, Inc.”

Third-party promotions may be presented in name only or as part of a segment, or they can be part of what is called a “fully integrated” sponsorship. The entire show is centered on the promoted product in a fully integrated video. For example, a cooking channel may do a full episode centered around an Instant Pot, which may be its sponsor.

What You Are Allowed to Do

When including paid promotion on YouTube, you can include any of the types of sponsorships already outlined above. Full integration often works very well, especially if the product is related to the subject matter of your channel.

You can also include a title card at the beginning of the episode to announce the partnership. A sponsor can be a point of pride and psychologically provide validity to a channel, so many creators are happy to advertise it. A title card at the beginning is allowed; however, to abide by YouTube rules, the card must be no longer than 5 seconds and include co-branding by the channel creator.

You may feature their product as a fully integrated video. “Reaction” and “unboxing” videos are currently popular, and an entire episode may be dedicated to watching, talking about, or using a third-party product.

Many creators will also cut to quick intermissions during their video to give brief details about the sponsor, sometimes offering discounts or affiliate links. This is allowed as long as the channel creator presents the information—with or without sponsor footage and graphics.

What You are Not Allowed to Do

All mainstream online video platforms will have guidelines regarding the subject matter allowed on their service. According to YouTube’s ad policies, you may not include paid promotion on videos that include illegal products, sex or escort services, adult or pornographic content, mail-order brides, recreational drugs, pharmaceuticals without a prescription, online gambling, services to cheat exams, phishing or hacking attempts, explosives, or fraudulent or misleading business. In most cases, this content isn’t allowed on the platform, with or without paid promotion.

YouTube also prohibits “baking in” commercials or ad breaks into your video. A sponsor is not allowed to give you a 30-second spot to include in the middle of your video. YouTube already has a built-in commercial system for advertisers, and baking in ads violates these terms. Advertisements must be presented by the channel creator.

You may not create ad graphics that resemble or attempt to imitate official YouTube ads. This includes video pre-rolls or lower-third banners that could be confused with YouTube advertisers.

This brings up concern from content creators that YouTube advertisements may conflict with or contradict paid promotions. In most cases, the YouTube algorithm does its best to switch out ads that may be a conflict of interest with the ads you have declared in your content.

You must be upfront with your audience that your video includes paid promotions. Two crucial steps occur during the upload of your video. 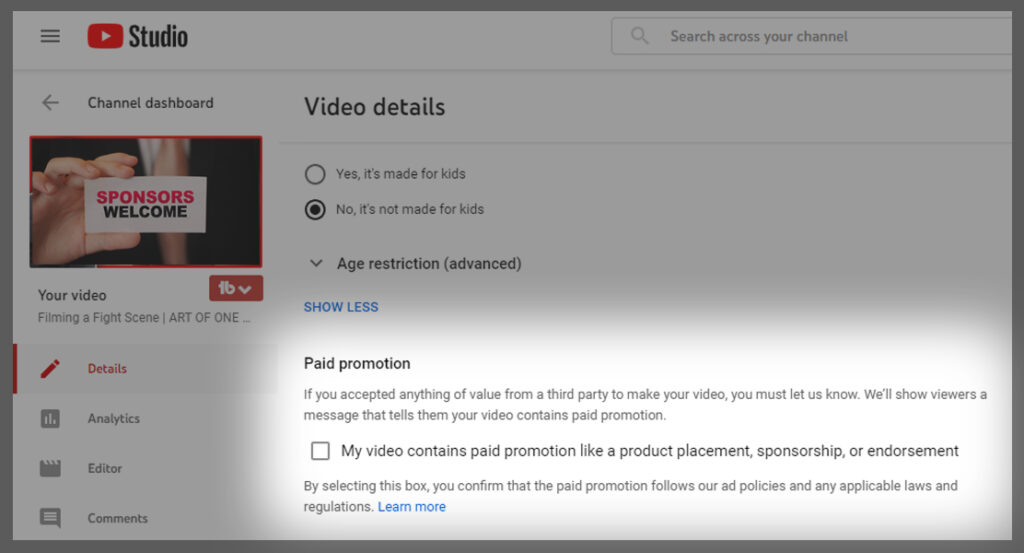 When you initiate a new upload, a check box says, “My video contains paid promotion like a product placement, sponsorship, or endorsement.” If your video is sponsored, you must check this box. This tells YouTube that your content has paid promotions (initiating the “non-compete” algorithm). This will also automatically generate an onscreen disclaimer that the video includes paid promotion.

Additionally, you will need to declare the sponsorship in the video description. A simple hashtag or keyword is not enough to fulfill this requirement. A direct declaration such as “This video is sponsored by Widget, Inc” must be included high enough in the description box to appear above the “More Info” option. Viewers should not have to hunt for information regarding sponsorships.

The best practice is to be upfront and honest with YouTube and your viewers. Any sneaky attempts to solicit them or to get around YouTube policies will break trust with your audience at best and get your channel shut down at worst.

Achieving sponsors is a milestone to be proud of and a sign of a lucrative channel. Learn and follow the rules of the video platform you are using so that it is a positive experience for everyone.