NEW YORK CITY— HBO Max’s new series Tokyo Vice, a co-production with Endeavor Content and WOWOW, is a gripping crime drama loosely inspired by Jake Adelstein’s bestseller about his real life experiences as an American journalist working for a major Japanese newspaper in the late ‘90s. The show’s 8-episode first season follows Adelstein (Ansel Elgort) as he pursues members of the Yakuza crime family while navigating the vagaries of Japanese culture and bonding with veteran detective, Hiroto Katagiri (Ken Watanabe). 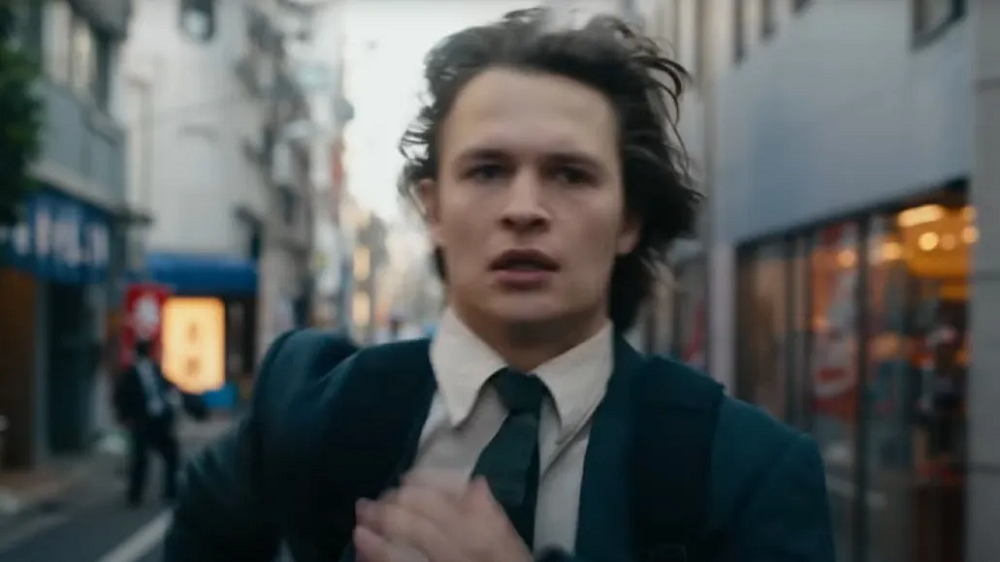 The show’s intensity, dark atmosphere and stark realism is enhanced by a meticulously crafted soundtrack, edited and mixed at Goldcrest Post. Supervising Sound Editor David Briggs and Re-Recording Mixer Eric Hirsch led the veteran team who were tasked with building realistic soundscapes to support Tokyo’s crowded streets, cramped alleys, gritty nightclubs and bars, and harried newsrooms. “It was a fantastic project on many levels,” recalls Hirsch, a two-time Emmy Award-winner for his work on The Queen’s Gambit. “The show’s creator and writer, J.T. Rogers, and executive producer, Alan Poul, are very knowledgeable about Japanese culture and very focused on authenticity in every aspect of the soundtrack.”

The cast of Tokyo Vice includes both English- and Japanese-speaking actors, meaning the sound team had to work with dialogue tracks in both languages. Briggs and Hirsch brought on Daniel Timmons, a fluent Japanese speaker, as dialogue editor. The production also provided a native-speaking Japanese translator, Kana Hatakeyama, to advise on the nuances of language, intonation and meaning.

Hirsch says the translator was especially helpful during extensive loop-group sessions, conducted at Goldcrest’s Manhattan facility, where Japanese-speaking actors were used to create background vocals for street scenes, nightclubs, newsrooms and other crowded locations. “The loop groups were composed almost entirely of Japanese actors and the translator was very good at picking up on things that would sound wrong to Japanese audiences,” he says. “She helped us ensure that accents were correct and avoid vocalizations that were inappropriate or out of place.”

Series Producer Brad Carpenter says that, in addition to helping to establish an authentic ambience for Tokyo, the soundtrack plays a critical role in supporting the mood and emotions of the story. “We spent a lot of time on the first mix to get it to match the tastes and sensibilities Alan and J.T. wanted from the show,” he recalls. “The hostess bars, the nightclubs, the karaoke clubs each have a particular atmosphere, along with the issue of Japanese culture generally. David and Eric did a wonderful job in making you feel like you are there.”

Once key locations were set and the general vibe of the series established, the work proceeded quickly. “After we finished the first mix review, we knew we were in great shape,” Carpenter says. “From that point forward, the show mixes sounded great from the first listen. The show runners would have lot of notes, especially about the Japanese dialogue, but what David and Eric presented was always a great start and we spent our time refining and improving.”

Final mixing was performed natively in Dolby Atmos on one of Goldcrest’s 7.1.4 Atmos mix theaters, equipped with two Avid S6 consoles. Hirsch blended dialogue and effects with original music from series composers Saunder Jurriaans and Danny Bensi. “The composers did a fantastic job in capturing the flavor of the show and its settings in a subtle way. It’s very exciting,” says Hirsch. “The show has a unique character and presented many opportunities to use sound creatively to help drive the story. We were thrilled to be a part of it.” 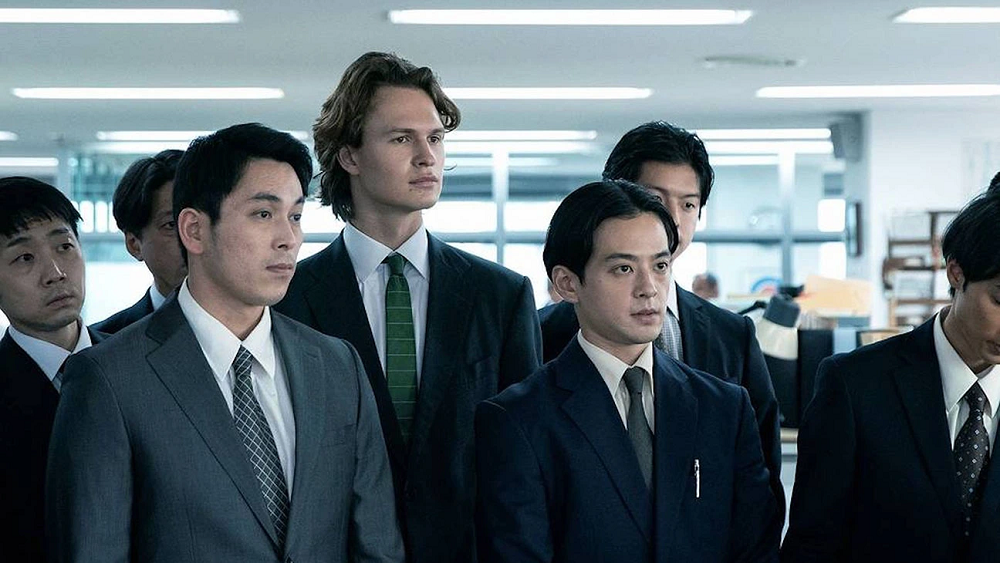