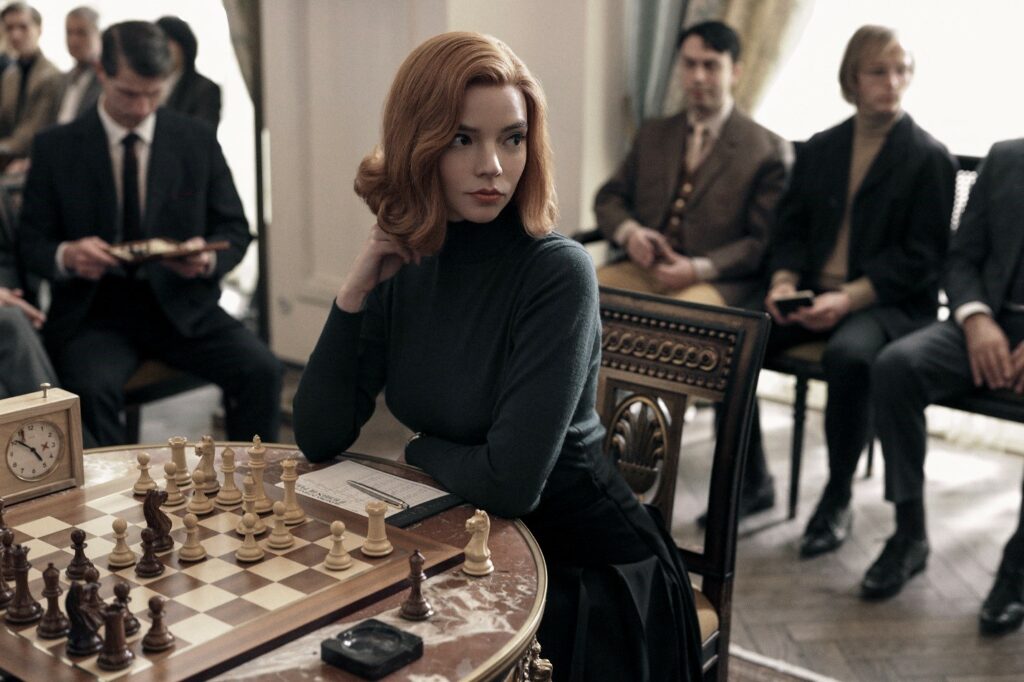 Sound post-production involved months of intense effort and spanned the worst period of the pandemic. Swiatlowski and Hirsch began work on the series while production was ongoing, creating ambiences to match the various environments, and developing signature sound effects to accompany chess play. They also produced a rolling mix, compiling complete soundtracks with dialog, sound effects and music as individual scenes were cut. 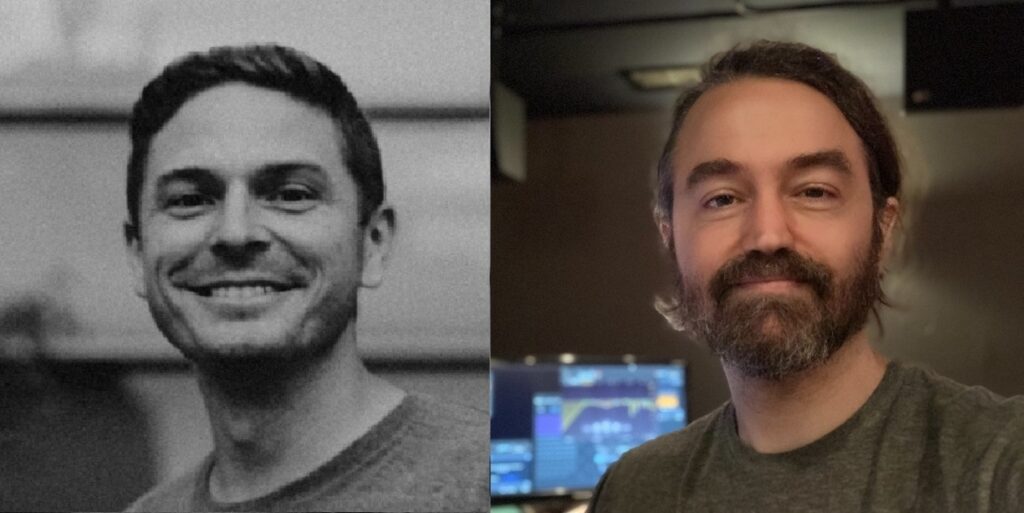 Due to lockdown measures, much of their work was done from home studios. Yet some routine tasks required creative solutions. “Group ADR was particularly challenging,” recalls Swiatlowski. He credits Goldcrest Engineer Bob Troeller for making the unusual sessions flow smoothly. “We had finished three episodes prior to the pandemic but needed to find a way to record the other four when we couldn’t have people in a room together.” Ultimately, some New York-based actors were recorded from their homes. “It was just like a typical remote session, except that we used Zoom to get the picture to people in six different locations. I had Source Connect on my system, so my home became the ‘stage’ for the session.” 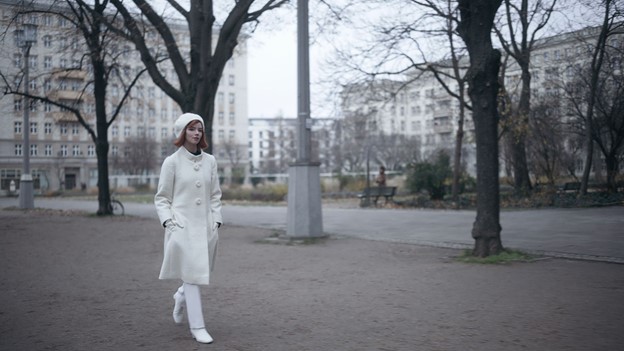