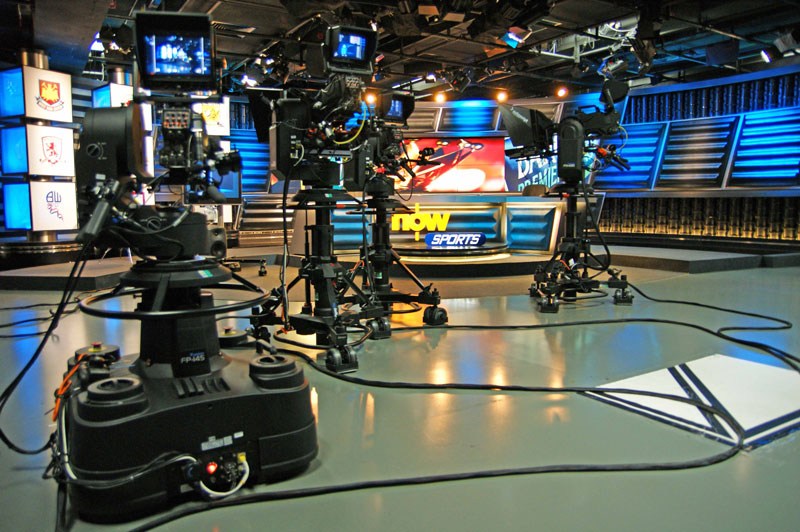 Penton Media, owner of Broadcast Engineering Magazine, has decided to pull the plug on a standard that has been keeping broadcasters informed about radio and TV engineering since 1961.  Sadly, some of the last postings on www.broadcastengineering.com are dated October 23rd.  It officially closed its doors on October 31, 2013, after 54 years. The first article I wrote for a magazine was for Broadcast Engineering, so this is very sad news for me.

Penton Media, Inc. was founded in 1892 by John Penton and publishes trade magazines, along with its hand in tradeshows and online marketing services.  Today, Penton is a privately held company owned by MidOcean Partners and U.S. Equity Partners II, an investment fund sponsored by Wasserstein & Co., LP.

Their website states that they are “all about providing relevant information and connections at the right time, in the right environment.”  In addition, Penton believes that “longevity doesn’t necessarily correlate to success” which, more or less, explains the shutting-down of an industry trade publication that was, literally, almost as old as the industry itself.

Penton Business Media Holdings Inc. filed for Chapter 11 bankruptcy in 2010, primarily due to plummeting advertising sales because many readers were shifting from print to digital media. The case is “In re: Penton Business Media Holdings Inc., U.S. Bankruptcy Court, Southern District of New York, No. 10-10689.”  The print market was dying.  In May, 2012, Penton Media’s technology media group stopped printing its many magazines (www.btobonline.com/article/20120227/MEDIABUSINESS12/120229988/pentons-technology-media-group-to-go-all-digital). But that is only the beginning of the story.

The day before BE’s closure, Penton’s Design Engineering and Sourcing Group announced its annual review of the U.S. engineering industry, including an overview of salaries, benefits and working conditions for engineers.  The 2013 Salary Survey also covered other factors, including employment and earning potential for engineers.  According to the article, “[r]esults of the survey were released in the October issue of Electronic Design magazine, which can be found at electronicdesign.com. For a PDF version of the 2013 Salary Survey, click here or to watch a more in depth video, click here.” The entire article can be seen here at: www.penton.com/Articles/tabid/63/Default.aspx?Article=179.
The report found that: “On overall compensation, after three years of modest increases, engineering salaries have stalled. Base salaries and bonuses were off slightly in 2013, and employers were even more tightfisted with stock options (down 6 percent) and other sources of income (down 4 percent). The average total income for engineers was $105,028 in 2013, down $1,070, or 1 percent from 2012 levels.”

Sadly, Contributing Editor Jay McSherry has said that “[T]here just isn’t enough oxygen in the economy to fuel the kind of recovery that would really heat up the engineering job market.”

Many factors go into corporate decisions – too numerous to name.  Falling ad revenue coupled with the disappointing engineering market as described in the report seem to be important nails in Broadcast Engineering’s demise; at least in the print market.  Broadcast Engineering’s website is still up and running (as of the publication of this article) and who knows?  It may rise again.

But because of the changing face of media, perhaps there is no longer a place for a “Radio and Television engineering publication featuring equipment, theory and maintenance.”  Limited in recent years to only the television and cable markets, the closing of BE is a sign of the times.  Readers remember: when one door closes, another opens… There’s plenty of work to do – so for now, keep your information current and stay blogged-in!