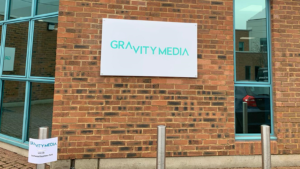 Watford, UK, 23 March 2020 – Gravity Media, the leading global provider of complex live broadcast facilities and production services to content owners, creators and distributors, has moved its UK post-production equipment rental business to a larger facility. Its new home is a 15,000 square foot (1,400 square metre) building including purpose built mezzanine floor in Southwood on the outskirts of Farnborough, five miles away from its previous base at Ash Vale in neighbouring Surrey.

The division, which specialises in providing non-linear editing and post production services for the long-form television and feature film markets was formerly known as HyperActive Broadcast. Late last year it was rebranded alongside sister companies Gearhouse Broadcast, Input Media and Chief Entertainment as Gravity Media, enabling the single brand to offer more end-to-end solutions and drive greater value for its clients.

It also operates Gravity House, a high-end post-production facility on Frith Street in London’s Soho. This offers networked suites of cutting rooms capable of full end-to-end 4K production workflows, colour grading, motion graphics, visual effects and 3D. The facility is popular with leading productions such as The Crown, Endeavour and The Aeronauts.

Among the standout features at the new Southwood site is more warehouse and workshop space for storing and setting up its extensive stock of Avid and EVS solutions. Gravity Media’s considerable range of rental broadcast equipment, which includes the latest 4K lenses and cameras, will remain at its Watford facility. All items at both sites are managed through the same system however, providing a simple single view of its entire inventory.

“We’ve been at Ash Vale for many years, but as the business has expanded, it’s become apparent that we need somewhere more suitable to meet our changing needs,” said James Gander, Director, Gravity Media – UK. “Our new home at Southwood fits the bill perfectly, and means we can continue to refine and enhance the services that we offer, which will further benefit our post-production clients.” 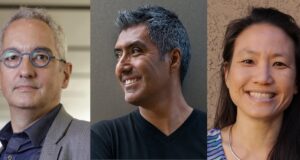 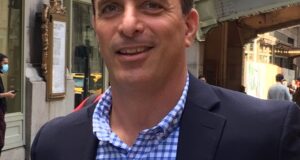 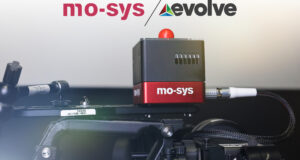