Exceptional quality and ease of use enable engaging fan experiences in the ballpark, online, and on television 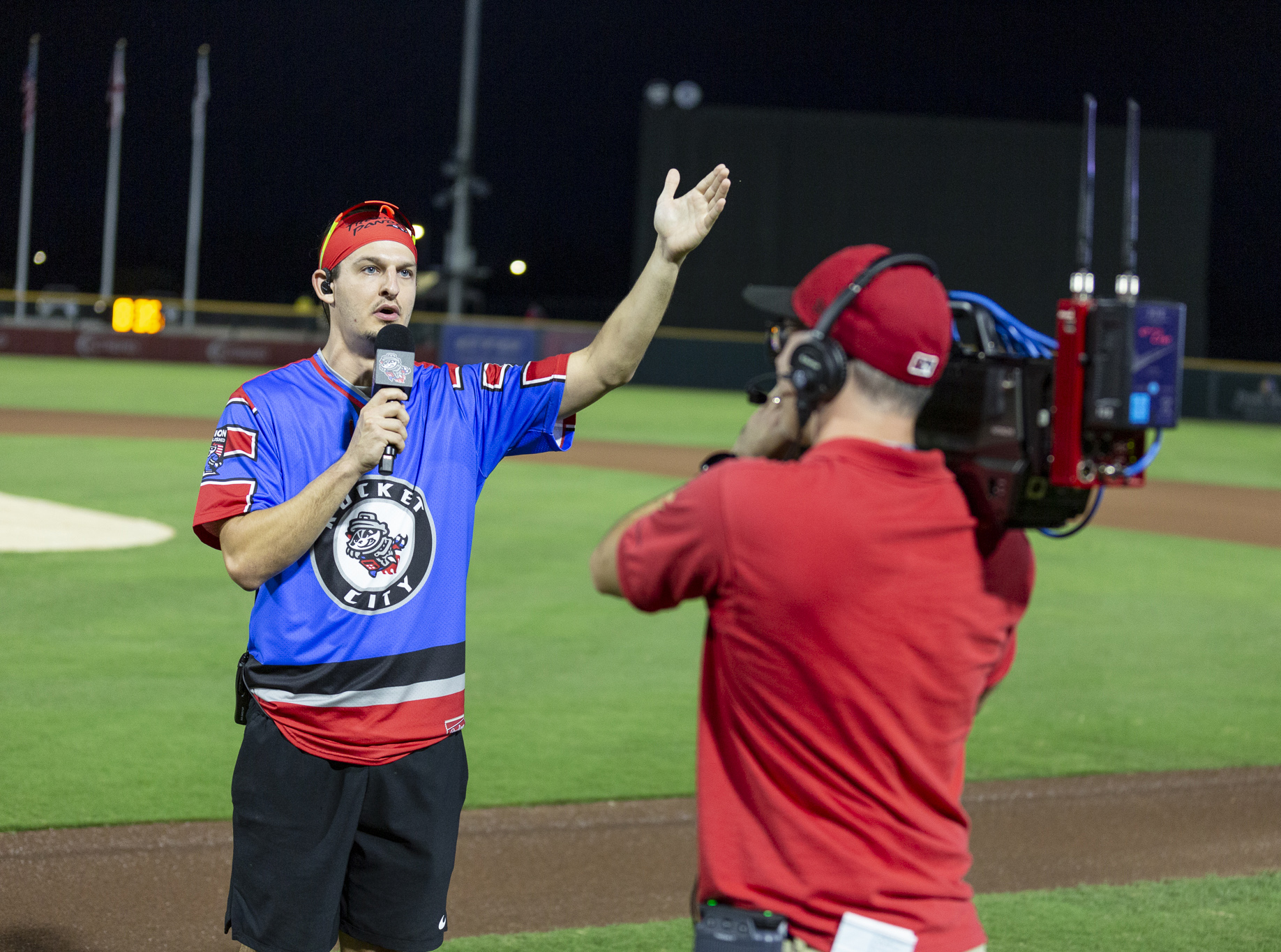 MiLB requires all of its franchises to offer games on its MiLB.tv streaming service, but the Trash Pandas had even loftier goals for their video productions. “We also want to put on what we consider to be a major league atmosphere in a minor league ballpark for fans attending the games,” said Rob Sternberg, Senior Director, Production & Entertainment for the Rocket City Trash Pandas. “As such, we wanted our productions to be on par at least with the tippy-top of minor league stadiums, if not major league ballparks. Plus, I came to the Trash Pandas from the only MiLB team that had all of its home games available on cable television, so I wanted to accomplish that here too.”

Sternberg’s team had discerning criteria for the cameras and other equipment that would power their production operations, and even switched systems integrators during the project to ensure their goals would be met. “We wanted a professional-grade product that was going to look great on television, and also provide high quality for archival purposes. The equipment list from our initial integrator didn’t seem to align with our objectives, so Conference Technologies Inc. (CTI) in Atlanta took over the project. CTI recommended Hitachi cameras, and after doing our own research, we agreed they were our best bet.”

The Trash Pandas ordered five Z-HD5000 cameras in early 2020, but the COVID-19 pandemic forced the cancellation of the entire 2020 minor league baseball season. As a result, the team played its first home game in front of the new cameras in May 2021. Four of the cameras are stationed in fixed positions: behind home plate, center field, and near first base and third base at the ends of each dugout. The fifth is equipped with an ABonAir AB512 wireless transmitter and operated handheld for promotions, capturing footage of fans in the stands, and scenic shots for the broadcast. 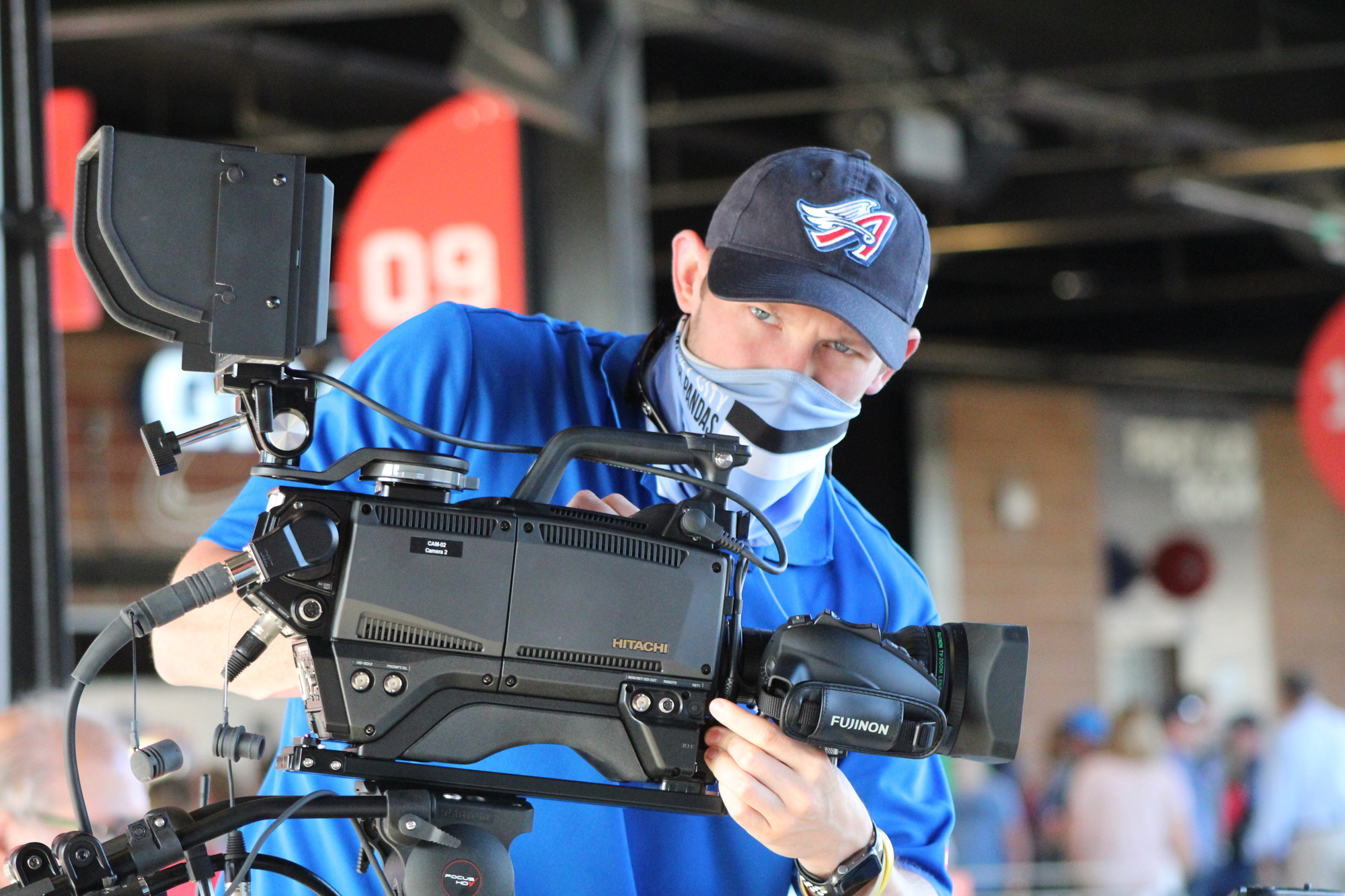 The Trash Pandas video team produces two shows simultaneously with the same crew and equipment. The first is for in-venue fan engagement through Toyota Field’s 65-foot by 25-foot Daktronics 15 HD main display in right field and recently added 30-foot by 4-foot ribbon display on the third base side, while the second is for broadcast. In addition to the live streams on MiLB.tv, the Trash Pandas achieved Sternberg’s goal by becoming only the second minor league baseball team – and only Double-A team – to have all of its home games on TV. Games are broadcast over the air on WAAY 31.6 “This TV” and carried by local cable providers including area leaders Xfinity and WOW! (WideOpenWest).

Sternberg notes that the Hitachi cameras’ ease of use has been beneficial in allowing the team to rapidly achieve its production goals. “This is not our camera operators’ full-time job, but they quickly got up to speed with using the Hitachi cameras quite well, even while juggling two shows at once,” he said. “I’m not sure other solutions would have had such an easy learning curve.” 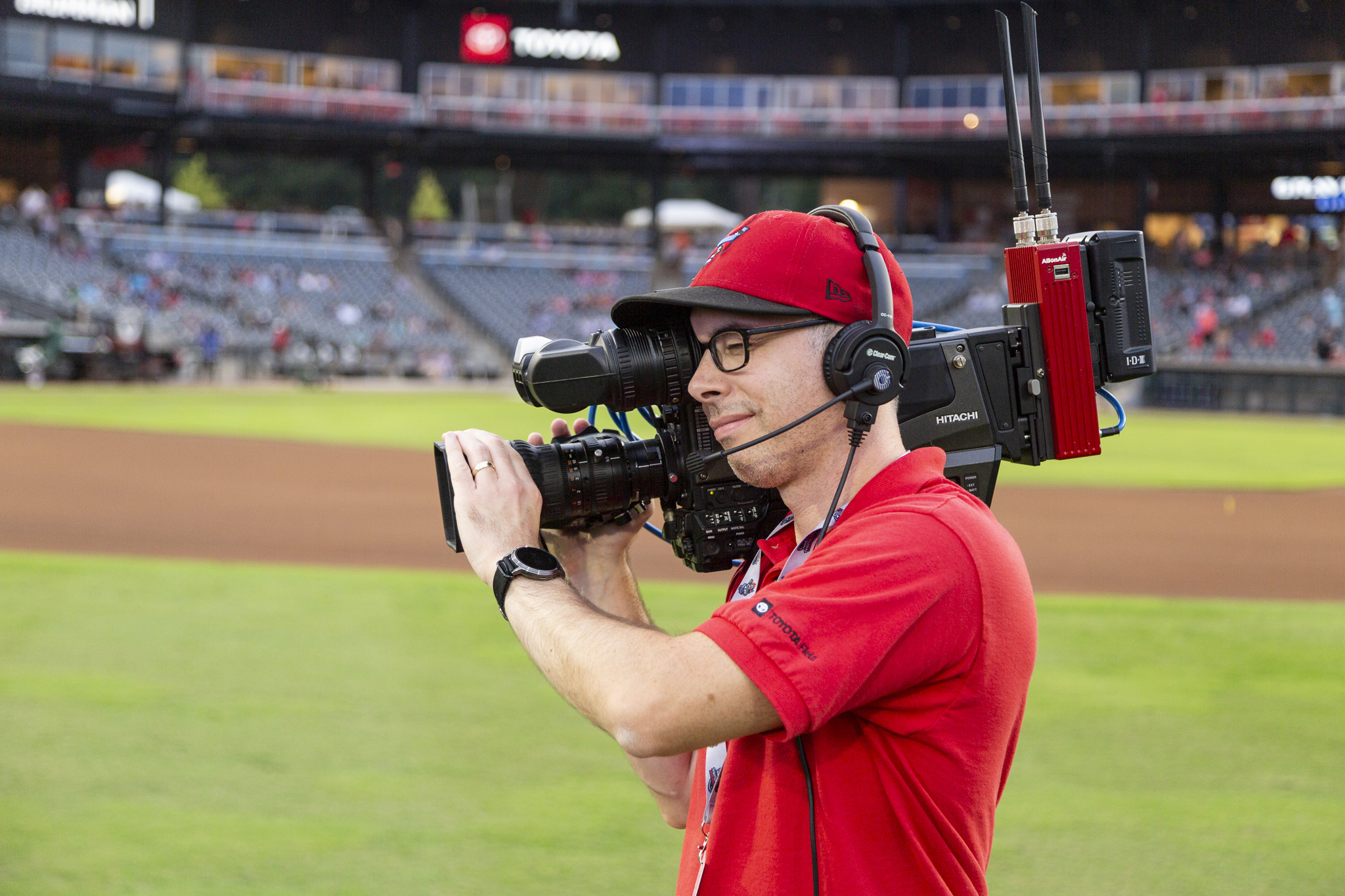 Just as importantly, the cameras’ outstanding visual quality enables the team to impress even the most critical viewers among its fanbase. “Quality is definitely very important, as we live in an area where many people are technology-savvy and in tune with the technical aspects of putting on a production,” Sternberg explained. “We need to live up to their expectations, and to this point, our General Manager Garrett Fahrman, Vice President Lindsey Knupp and I believe we have done so.”

While Sternberg has plans to continue enhancing the team’s in-stadium experiences, the Z-HD5000s have already been key contributors to the Trash Pandas’ successful inaugural season. “Our experience with the Hitachi cameras has been very good, from the value they offer to the ease of use and the quality of the content we’re achieving with them,” Sternberg summarized. “We couldn’t ask for anything more.”