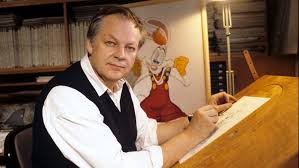 It comes with great sadness in announcing that today renowned landmark animator Richard Williams has died at the age of 86. Williams was a gifted voice actor, a gifted writer, as well as an uber-genius best known for his work in animation. Many of Williams’s most notable contributions to animation included films such as The Pink Panther Series, starring the charming and eccentrically goofy Peter Sellers, The Thief and the Cobbler, which he directed alongside other impeccably animated works. However, it goes without saying that Richard Williams cannot be spoken about or honored without the mention one of his most prominent achievements, and that is his work as the animation director for the live action/animated film Who Framed Roger Rabbit. This classic animated film was directed by Forrest Gump’s Robert Zemeckis, and it earned Richard Williams a Special Achievement Academy Award, alongside the three competitive oscars that ranged from best sound effects editing, best visual effects, and best film editing. 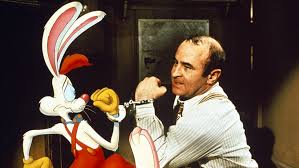 To this day Who Framed Roger Rabbit stands the test of time, not simply as a great detective/comedy film, but also as the opus of Williams’s talent as an animator. For those unfamiliar with Who Framed Roger Rabbit, even though by now that seems unlikely, the film is an animated story centering on an LA detective, played by the late Bob Hoskins, who works and investigates a murder within ToonTown, a fictional Los Angeles community where classic cartoon characters interact with the real world and the people inhabiting it, which only works to further encapsulate the incredible work of Williams as an animator, as well as the overall creativity needed to bring cartoon characters to life with no compromise in the quality of their design or integration within a live action setting. Who Framed Roger Rabbit is not only a great film to watch when wanting to see some of the most classic cartoons, Disney and Warner Brothers included, all together in the same frame. It is also a unique example of how animation can truly evolve, embody, and essentially challenge boundaries that are now proving to be limitless in the capacity an artist as sophisticated and as talented as Richard Williams aspired towards. 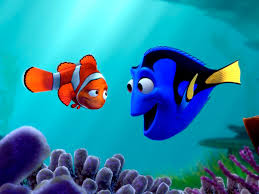 What Today’s Animators Can Learn From Williams And His Legacy

Animation is an intriguing application to the art form of cinema. Over the years, companies such as Pixar Animation Studios and DreamWorks have provided some of the most stellar, if not prolific executions any animated film can deliver. Masterfully crafted works such as Shrek, Finding Nemo, Kungfu Panda, and The Incredibles have managed to transcend and escalate towards new levels animation can reach for. They’ve also managed to embody a cultural humanity many animated works of the present day, be it film or television-related, either lack or misinterpret. That can not be be said about an animator such as Richard Williams, who will be remembered for his love and contribution to animation, as well as the inherently breath-taking humanity many of his characters conveyed in their ability to stand out and liven up the screen to the point where the animation behind them became their creator’s voice and spirit. Richard will be deeply missed, but never forgotten, as the artist many of the great talents currently working in animation today should undoubtedly look to as a pillar of creativity and visual transcendence. 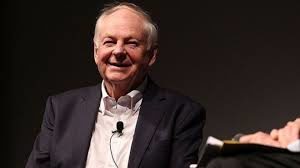 To learn more about this deeply talented legend, then check out: youtu.be/iWAwfXsYMrA