If a work is in the public domain, there is no requirement to ask permission or pay any royalty for its use. It is available to anyone to use any way they desire. But since U.S. copyright law can be very confusing and convoluted, it often takes some serious investigation to determine if certain works are truly in the public domain. 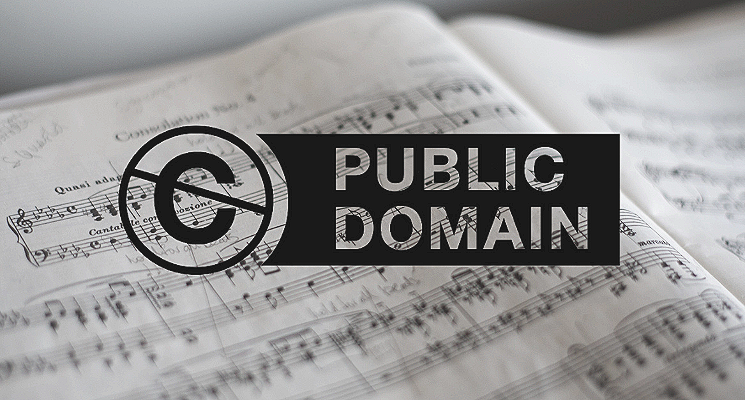 The point of this is to determine whether the desired work is eligible for public domain status. If it was published before 1926, it automatically went into the public domain on Jan. 1, 2022.

According to the Duke University Law School, at the beginning of 2022 books such as A. A. Milne’s Winnie-the-Pooh, Felix Salten’s Bambi, Ernest Hemingway’s The Sun Also Rises, Langston Hughes’ The Weary Blues and Dorothy Parker’s Enough Rope went into the public domain. 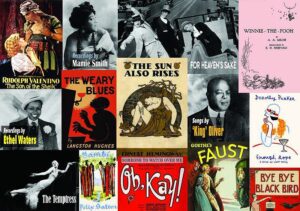 One reason for copyright law is to promote creativity, and the public domain plays a central role in that process. It ensures that legal protection rights last for only a limited time. When that time expires, future authors can reimagine previous works, building on them with new works.

Shakespeare’s writings have given us everything from 10 Things I Hate About You and Kiss Me Kate (from The Taming of the Shrew) to West Side Story (from Romeo and Juliet). As with Shakespeare, the ability to freely reimagine new works spurs creativity from the serious to the whimsical. This process is designed to extend the original artists’ legacies. 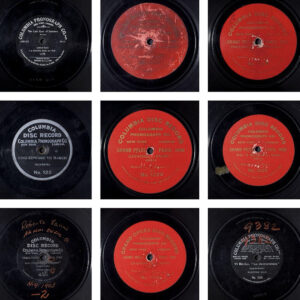 If the copyright of a work published between 1923 and 1963 was not renewed in the 28th year after publication, the work is in the public domain. If the work is a collection, such as a magazine, be aware that the copyrights of individual articles by an author may have been renewed even if the work as a whole is not under copyright. Each article must be researched individually.

Many poems are in the public domain. The legal status of poems may be determined by searching collections at Bartleby.com. This site includes anthologies and volumes of poetry that are free to use. This includes work by Emily Dickinson, Walt Whitman, William Butler Yeats and Robert Frost.

However, soon after the collection was publicly released, a major motion picture studio decided they would re-copyright the work to use in a feature film. Though we had the legal right to use the work, the studio threatened to take us to court. The cost of defending our public domain usage would have cost more than the whole issue was worth.

We ended up paying the studio $2,000 to drop the issue. That was far cheaper than going to court to defend ourselves, though we clearly would have won. That’s an issue where the big guy won, regardless of the law.

In all matters involving public domain, the key rule is to do the necessary homework to ensure that free use of the work is allowed. Even when you are certain it is, major players can still oppose the use. But most of the time you will enjoy public domain work free of all restrictions.