How to Shoot “Day for Night” Scenes in Video Production 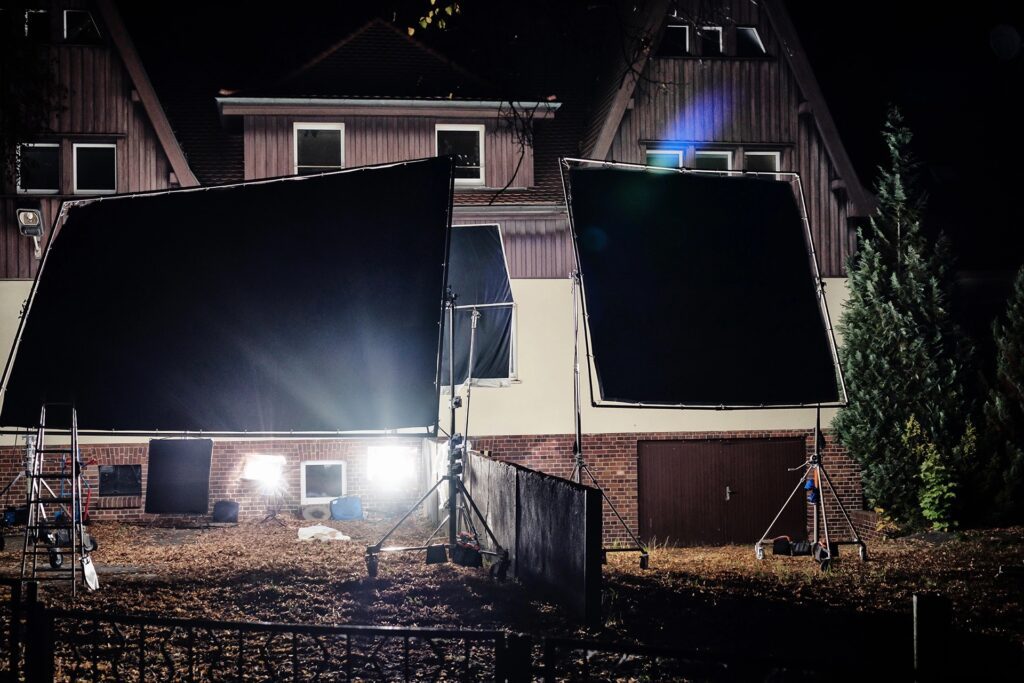 Recording video in the nighttime hours can often be a difficult task — one that can quickly push up costs in a production budget. Whether it’s booking problems with locations, actor and crew availability or a tight production schedule, sometimes shooting nighttime scenes during the daylight hours is necessary.

Day for night production has a long cinematic history, going back to the silent film era. Feature films like Casablanca used day for night shooting, as do far more modern productions. The trick is to make a daylight scene look like it took place at night.

Early in film production, it was realized that the human eye subconsciously associates moonlight with the color blue. Early productions seeking nighttime imagery tinted release prints blue. This created the illusion of moonlight. 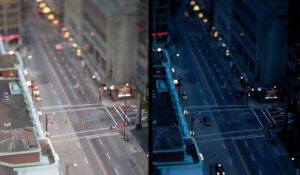 Today, nighttime effects often depend on the requirements of the production and should always available to use by video makers.  The director either sets out to create the effect during production or relies heavily on post-production. Both ways can achieve effective results.

Doing the effect in post-production takes longer and the effect is more difficult to achieve. It’s most practical for productions without a high editing budget to pull off the effect while shooting on location.

The sensors in most video cameras lack the sensitivity of human eyes. They capture less light than we can see. While our vision is good during a full moon outside, a camera may struggle to capture the same image in very low light. In most cases, in low natural light, the camera just captures darkness.

There are several ways to create the illusion of nighttime while shooting during the day. In production, it mainly involves adjusting exposure, white balance and framing. Make sure there is little ambient natural light in the image to avoid overexposure. Avoid sunspots, which can break the illusion instantly.

The main trick to get the sun to behave like the moon. This sometimes means placing the talent in front of the sun to get the desired effect. 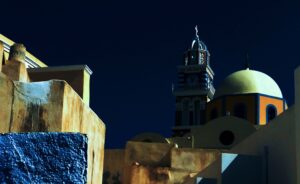 Overexposure may come from artificial lighting. This can include table lamps, street lights or any other illumination. Avoid shooting the sky in the daylight hours, since the sun will overexpose the video. Go for tighter framing, high camera angles and careful advance location scouting. Choose locations with structures, such as high buildings or trees. These structures help block out light from the sun and sky.

Avoid shooting day for night in the middle of day, when the sun is at its highest point. It is best to shoot at the break of dawn or in the evening hours. The sky in these periods is normally not bright enough to overexpose the shot. Video made during these hours also tends to have long, hard shadows, which can be used to imply moonlight.

If shooting the sky cannot be avoided, use a neutral density filter (ND) on the camera lens to reduce the intensity of the sky. When setting exposure, shoot at about two to three stops below standard exposure.

A shot at a lower exposure creates deeper shadows, helping create the illusion of moonlight. Other techniques include increasing the f-stop, using a faster shutter speed or an ND filter. All of these methods can help achieve a day for night effect. Remember, overexposure is the worst enemy in achieving the illusion.

White balance is also an important factor in day for night shooting. Temperatures need to be cooler. It is best to set the white balance to 3200K. The whites take on a more blueish look, which gives the moonlight effect.

When trying to achieve the day for night effect in post-production, the highlights, mid-tones and color grades need to be adjusted. The sky can be totally removed in post. It will take some experimentation to achieve an effective illusion in post.

Depending on how much was done on location to achieve the illusion of night affects the amount of work needed in post. The effect can be achieved with either minor adjustments or extensive work. Once the exposure levels are correct, much of the task in post comes during color grading. Lower the highlights to skin tone and up the mid-tones to bring back some of the detail lost when raising the highlights.

At this point, adjust color and saturation. There is usually a need to increase the blue and magenta in the highlights and shadows. When desaturating the scene, avoid too much saturation — it can make the shot look too vibrant. If the sky is visible, use a gradient to lower the exposure.

Day for night shooting should be in every video director’s toolkit of basic knowledge. It doesn’t require a major budget or higher quality gear to achieve. It just requires the skill of knowing how to manipulate the camera to achieve the needed effect. If needed, it can save the day (or night).