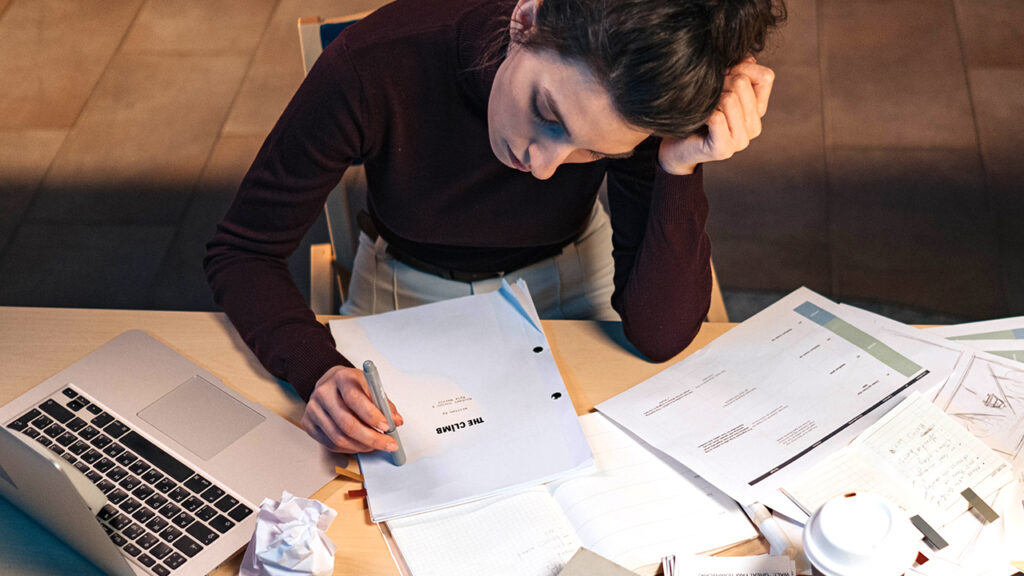 The log-line of your narrative film is more than just a sales pitch to your audience. When written correctly, it lays out the groundwork of the story structure and the general experience the viewer can expect. It can also be a powerful tool for the screenwriter and is often created before the script is even written.

This article will refer to the works of screenwriter and teacher Jeffrey Alan Schechter and a previous article that explored four archetypes of the main character. The log-line is sometimes referred to as the story “formula,” and this article is a crash course on crafting your own.

Four Archetypes of the Main Character

Most narrative films follow the same general 3 act structure that composes the story’s beginning, middle, and end phases. Act 2 is usually split into two halves (Act 2a and Act 2b), so the film is divided into four equal segments. 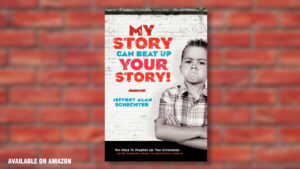 Jeffery Alan Schechter is known for his book, “My Story Can Beat up Your Story,” breaking down these four acts into four distinct phases your character goes through.

To summarize, in Act 1, your main character is an orphan. They are either figuratively or literally separated from their world and don’t fit in. An inciting event occurs and rips your character from their life and casts them into Act 2a, in which they are now a wanderer. They explore and learn the rules of the situation until reaching the middle point of the film and enter Act 2b, in which they become a warrior. They have a goal, and they push forward until hitting a significant setback and fall, only to become a martyr in the final act, casting aside their desires to do what is right.

Creating your story’s log-line comes down to asking and answering four critical questions.

Each of these questions represents an act of the film and the phase your character is going through. The first question, “Who is your main character?” is the orphan phase and establishes sympathy or misfortune they encounter that rips them from their world. It can be anyone from a young boy who is left home alone, a woman who finds out she’s targeted by a futuristic robot assassin or a new police chief in a small town that falls under the shadow of a giant shark. 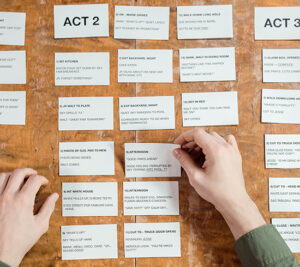 What are they trying to do? This question establishes the mission and goal of the main character. They are in the second act and the wandering phase. They are working towards an objective, overcoming obstacles, and learning the rules as they go.

Who is trying to stop them? At this point, the main character and primary villain are aware of each other and are in an active struggle. The protagonist is in warrior mode (Act 2b) and actively overcomes direct challenges to work towards their primary goal.

What happens if they fail? This is what is at stake in the story, and it always revolves around death. It can be physical death or representational. In The Terminator, the stakes are clear; if Sarah Connor dies, she won’t give birth to the man who saves humankind from the future war against the machines. So what happens if she fails? Everyone dies.

You can construct an impactful log-line to hook in potential viewers by answering these four questions. This also gives you a road map and compass to stay on track while writing. If you cannot answer all four of these questions, your story may still need some more development before you begin the first draft.

Putting the Formula Together

The four questions represent the four acts/phases your character will go through in the story. If you can answer the four questions, the log-line will almost write itself. In his reference guides, Jeffrey Alan Schechter states the structure of the formula as:

“When a TYPE OF PERSON has/does/wants/gets A, he gets/does/tries/learns B, only to discover that C now happens and he must respond by doing D.”

Each of these statements represents each phase of the character. Let’s continue with The Terminator as an example:

Who is your main character? This is the orphan phase of your character, Sarah Connor. She is a lonely waitress in Los Angeles, struggling with work and relationships. The inciting event is when she discovers that women with her name are being brutally murdered and that she is the next target.

What is she trying to do? She is trying to escape and understand why she is being pursued by a relentless unknown killer while being accompanied by an eccentric protector.

Who is trying to stop her? A machine from the future has been sent back to prevent the birth of her son, who grows up as the leader of the future resistance against the machines.

What happens if she fails? If Sarah fails to survive and stop the terminator, she will die, her son will never be born, and humanity will be doomed to extermination under the brutal rule of the machines.

Those are the four questions, and when you put them together using Mr. Schechter’s formula, we get:

“When a struggling young waitress becomes the target of a relentless killer, she attempts to escape with the help of a mysterious protector, only to discover that her unborn son is a leader in a future war between man and machine, and she must prevail and defeat this terminator to ensure the survival of the entire human race.” 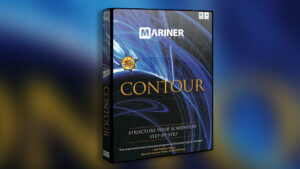 That log-line covers the four acts. Sarah is an orphan when an attempt on her life rips her from her reality. She becomes a wanderer when she meets Kyle Reese, a protector from the future who helps her learn what’s at stake and why she’s a target. Sarah becomes a warrior when working with Kyle to flee and combat the terminator actively. Finally, she enters the martyr stage when she realizes this machine will never stop, and they must defeat it at all cost.

So by understanding the four main archetypes and phases your main character will encounter, and being able to answer the four main questions of the formula clearly, then you will be able to generate a strong log-line for your film that will not only serve as a solid “elevator pitch” but will help keep your writing on track.

You can learn more about using this process from the book “My Story Can Beat Up Your Story” by Jeffery Alan Schechter or with the “Contour” screenwriting application by Mariner Software.