How Video Directors Can Use Creative Medium Shots

A medium shot in video traditionally frames a character from the waist to the top of the head. Medium framing draws attention to both the subject and their location setting by offering each equal space in the image.

Medium shots — between the wide-shot and close-up — are used for several reasons. These include balancing composition, smoothing transitions, highlighting body language and showing multiple characters are once.

When using a medium shot, the characters are given added space in a scene. The shot is often used to show viewers the location of a character. The audience can see the actor’s face in the setting and the action around him or her. 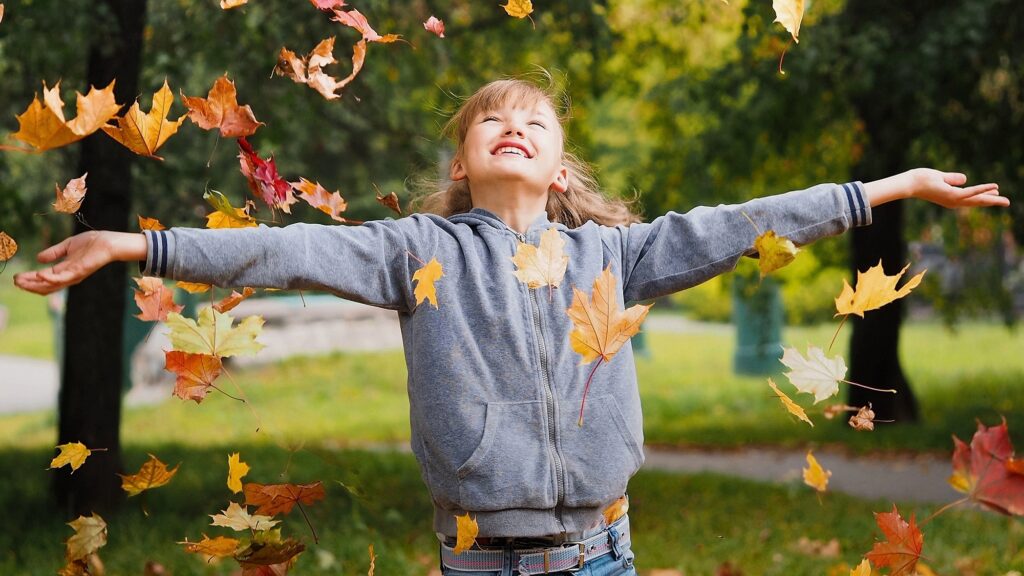 There are several types of shots that fall under the larger banner of medium shot:

First, there is the medium close-up, which shows the character from head to chest. Usually, there is a minimal amount of the set shown in this type of shot. The image mainly features the character. 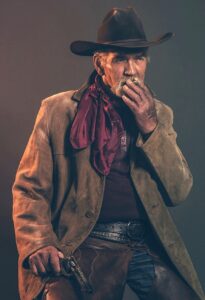 Then there is the medium long shot, which typically shows the character from the head to around the knees. This shot reveals more of the set surroundings. It is also often called a three-quarter shot or a cowboy shot. The “cowboy” comes from a shot in Westerns that showed where a cowboy’s gun holster normally sits around his waist.

The over-the-shoulder shot captures the character from behind or over the shoulder of another character. It usually emphasizes the relationship between two characters.

A two-shot portrays two characters in a single frame. In most cases, one character faces the other, or they sit side-by-side. This could occur on a set like a bar or the counter at a diner. 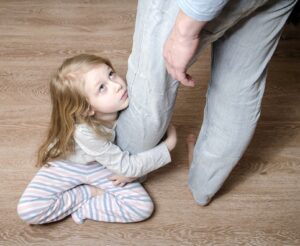 The point-of-view shot reveals action through a character’s eyes. This shot provides the audience the same view as the character.

All of these versions of the medium shot offer the video director a choice in how to portray a range of emotions. The shot also gives the viewer varying perspectives in a story. Certain angles of medium shots can create specific feelings, such as loneliness, intimacy, distance, power or wonder.

A director may choose a medium shot to capture character details, location and scale in a single frame. Such images can create context for characters inside the world of a cinematic story.

Drama can be hard to capture in a wide-frame. Medium shots can effectively capture dialog between multiple characters. These shots are close enough to see facial and bodily responses while far enough to see the full location.

A character’s reaction to an event or action that occurs off-screen can be another reason for using a medium shot. Such a shot can add dramatic or comedic effect to an action the audience does not see. For example, a look of horror on a character’s face with a sound effect of a crash can substitute for seeing a horrible car accident on screen.

Transitioning is another use of the medium shot. This shot can smoothly guide the audience between close-up or wide-shots that can otherwise be jarring for the viewer. Characters can be shown in a medium shot interacting with the elements around them.

Analyzing how various directors use medium shots and their impact in each scene can help video makers understand how these shots can work in unique ways.

Medium shots can remind and reinforce to audiences the close personal bonds between characters. It can also show a sexual connection, as characters touch or simply look at each other. A shot of a head resting on another character’s shoulder conveys intimacy.

In a rugged, wild outdoor setting, a medium close-up can show one or more characters under extreme stress. The audience can see scratched faces and dirty clothes, suggesting the character has been in this trying situation for a long time. Such intimate details are lost in a wide shot.

Medium shots are also ideal for action sequences in sports. They can bring a character close enough so the audience can observe facial expressions of both agony and victory. Looking into the eyes of the characters during sporting events can have a powerful effect.

In Alfred Hitchcock’s classic film, North by Northwest (1959), the famous crop duster scene uses a medium shot to observe the rising fear in the face of the Cary Grant character, as the plane gets closer and closer. It is another example of Hitchcock’s masterful use of images.

Generally, most films and videos today use a combination of types of shots, medium among them. However, some films use virtually all medium shots, which are often called “medium shot films.” Director John Ford’s The Searchers (1956) with John Wayne is an example. Ford uses mostly medium shots to drive the action.

Medium shots are among of the most commonly used shots in film history. All video makers should understand how and when to use them. They add to the arsenal of storytelling tools that can have a powerful effect on audiences.