Howling Music Marches in Step with USMC and Wunderman Thompson 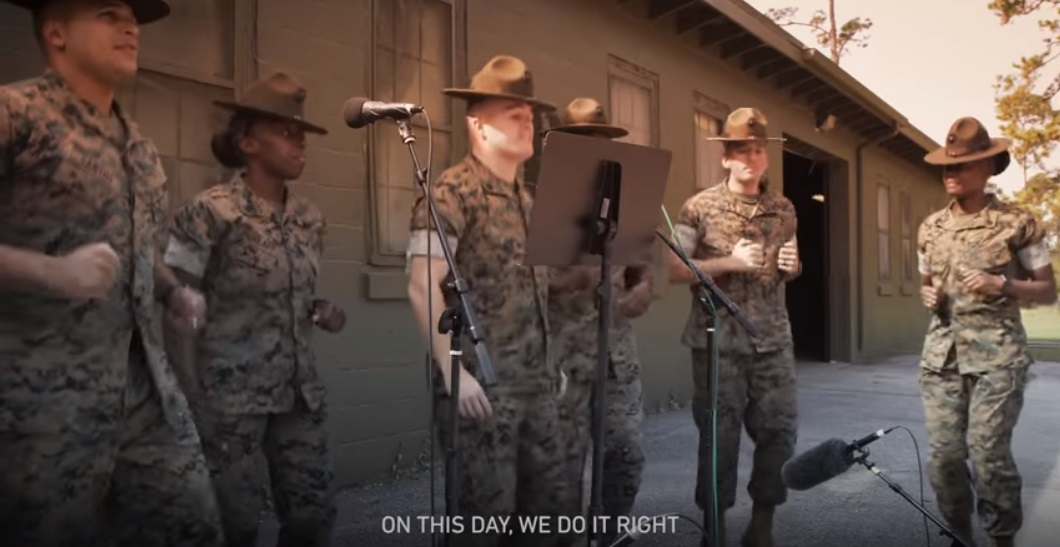 Written by Wunderman Thompson’s creative team, the cadence evokes the Marines’ history and traditions. The visuals alternate between the marching soldiers and shots of intense training exercises, culminating with the corps’ annual birthday ball. The cadence ends with the refrain, “Old breed new breed, near and far … happy birthday wherever you are.”

Howling Music was tasked with recording the cadence live on the base with several groups of active-duty soldiers. “The corps wanted something very special,” says Howling Music founder and composer David Grow. “It had to be authentic and it had to be recorded properly, despite the technical challenges, so that we could hear their voices and feel the emotion.”

The recording team included Howling Music creative director Ryan Claus and recording engineer Brook Sutton from The Studio, Nashville. Working alongside a video crew, the pair employed custom-designed rigs and more than a dozen specialty microphones to capture the soldiers’ voices and feet as they performed the cadence in various locations around the base. “We set up in the dark and began shooting at sunrise,” recalls Claus. “The Corps arranged for road closures and a no-fly zone to reduce noise pollution. For critical shots, we set up in golf carts and rolled along next to the troops as they marched.” 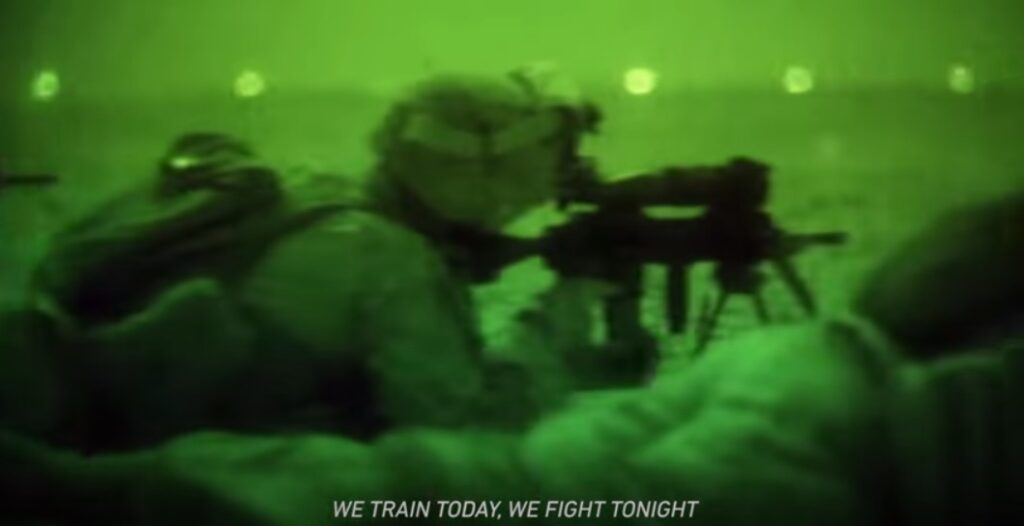 Back at its studio in Nashville, Howling Music went through a meticulous process of editing bits from different recordings of the various groups of soldiers into seamless tracks. “We applied modulation and made small adjustments to pitch and tempo to make everything fit together,” explains Claus. In addition, footsteps recorded in Foley sessions and sound design elements were blended with the live recordings. “We nudged everything just a bit to give it a steady rhythm and make it more musical.”

The final, 4:10 video is featured on the Marines’ YouTube channel and website. “Thanks to the expert recording work of Ryan and Brook, we were able to provide Wunderman Thompson’s creative team with a lot of great options,” says Grow. “Several of our composers also contributed to the tracks. It was a true collaborative effort.” 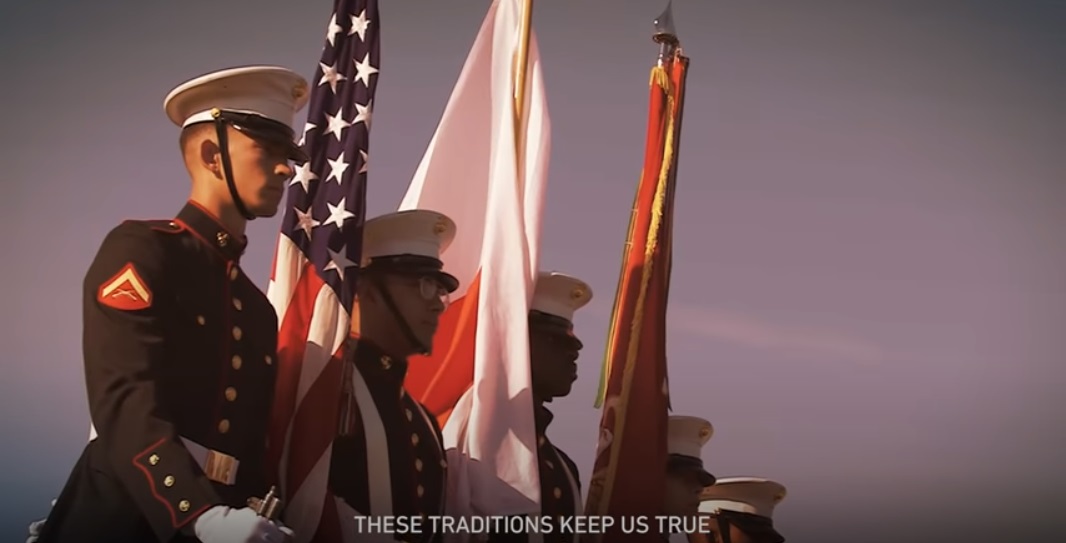