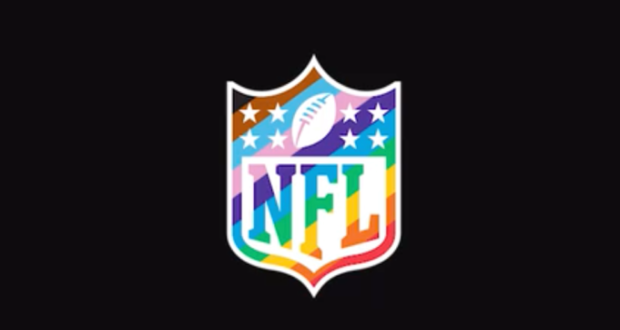 NASHVILLE— Howling Music scored the music for a new ad from the NFL, the Trevor Project and Los Angeles agency 72andSunny. Released in tandem with Pride Month, the spot proclaims the league’s support for the LGBTQ+ community through series of statements in white-on-black lettering that begins “Football is gay. Football is lesbian. Football is beautiful. Football is queer…”

The ad ends with a rainbow-colored version of the NFL logo and by announcing the league’s support for the Trevor Project, a non-profit focused on suicide prevention among lesbian, gay, bisexual, transgender, queer and questioning youth. The inclusive message is supported by a percussion focused underscore, composed by Howling Music’s Ryan Claus.

Claus says that the spare score forces viewers to focus on the issues raised by the spot. “It was interesting to create something sonically intimate for a NFL spot,” he says. “People often equate the NFL with legions of fans and big, anthemic music. We went in the opposite direction with a solo de-tuned drum kit, a hint of saturated electric bass with a small group providing cheering and vocalizations to add a “live” celebratory element to the music.”

The spot was released shortly after Los Angeles Raiders defensive lineman Carl Nassib’s coming out as the NFL’s first openly gay player. It has drawn praise from LGBTQ+ sources and elsewhere, but others have criticized the league for venturing into politically-charged waters.

“We acknowledge some people may see this spot as controversial,” says Howling Music’s Managing Director David Grow. “But hopefully, bravery and honesty are not controversial. We’re very proud to have scored this important project.”

Howling Music is based in Nashville.