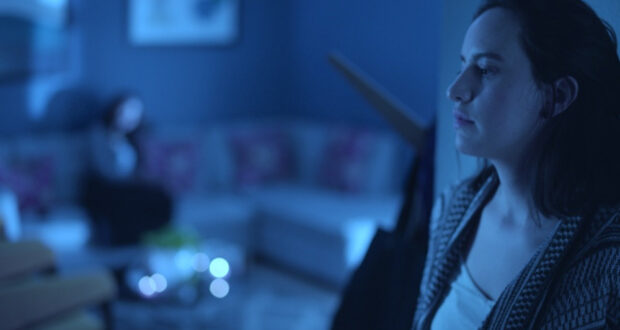 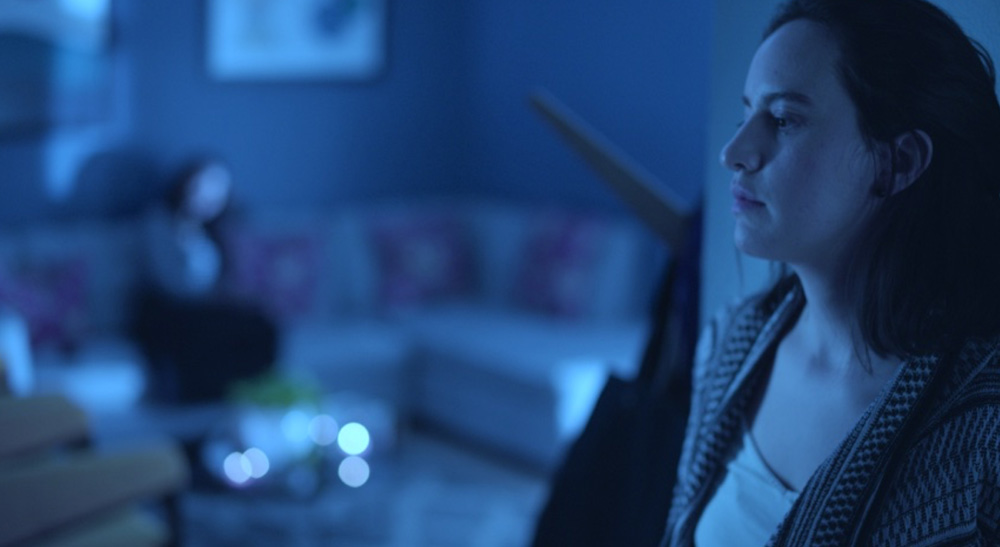 “The Found Lederhosen” plays a key role on day one of the Supersession, a two-day interactive exploration of the workflows and technology of multiple productions taking place around the globe. The “Found Lederhosen” filmmakers, led by Joachim “JZ” Zell, will highlight real world examples of the tools, tech, workflows and more than 200 artists who worked remotely to complete the short films during the worldwide COVID 19 quarantines.

Filmmakers from London, Dubai, Mongolia, Mexico City, Brisbane and Hollywood all volunteered to create the films specifically for the event and in illustration of remote collaboration and the rapid forward movement of technology. During the Supersession, JZ will highlight how these filmmakers worked to keep themselves safe while redefining creative, connected, remote, collaborative and cloud-based workflows.

“’The Found Lederhosen’ brought together seven movies, six cities, five audio mixes, four color spaces, three uses of cloud storage services and two transmitters. It was a huge effort, and it shows exactly what can be accomplished in new remote workflows,” JZ said. “The virtual post workflows of these films were even more global in scope than the productions, bringing together post artists from all over the globe who collaborated like they were in the room next door. A huge part of what made this possible was DaVinci Resolve.”

“La Inquilina” DP and Producer Sandra De Silva De La Torre and her team used DaVinci Resolve Studio for numerous parts of the post production workflow, including dailies, editing, audio editing, color correction and delivery. They used DaVinci Resolve Studio, running on Amazon’s EC2 G4 instances in conjunction with Amazon FSx for shared file storage, to edit the film, allowing for seamless collaboration between Editor and Colorist Diego Yhamá, who was based in Colombia, and Sandra, who was based in Mexico City.

“Connecting virtually using DaVinci Resolve Studio’s collaboration tools running on AWS was an extremely powerful workflow for post production on ‘La Inquilina,’” said De Silva De La Torre. “Due to the current circumstances with the pandemic, the opportunity to be part of the HPA’s project and collaborate remotely with filmmakers around the globe was very appealing to me. It is amazing to know that there were many crews in different parts of the world creating a story for the same purpose: to test and understand new workflows that not only further support our actual situation, but that also provide access to a new level of connectivity for filmmakers around the world.”

DaVinci Resolve Studio was also used on “KINTSUGI,” the London and Mongolian based film done for “The Found Lederhosen.” Produced by award winning filmmaker and actress Bayartsetseg Altangerel (Bayra Bela) and edited by Lithuanian based Aleksandras Brokas, the film follows three foreign art students during level 4 lock down in London. DaVinci Resolve Studio was used for editing, color correction and audio mixing by using DaVinci Resolve’s collaboration features to connect the director and producer in London with Brokas in Lithuania.

“Resolve’s collaboration features let us easily work edits back and forth, and the headache I was expecting with this post production process never happened. We had initially started editing with another NLE, but Aleks convinced us to do everything in Resolve, which made getting the film done efficiently and meeting our creative visions,” said Bayartsetseg. “We used Resolve in London to edit dailies and sent the files directly to Aleks, and were able to skip conforming. Grading and prep for Dolby Vision was done in London and sound mixing was done in Taiwan using Resolve. A true global team.”

For the Dubai film “Neo-Bedouin,” cinematographer Marc Paskui and Director Abeer Abdullah shot the pandemic inspired Sci Fi/Fantasy thriller using the URSA Mini Pro 12K. “The camera resolution gave us much needed confidence on set in making creative choices, especially when the shot would involve visual effects,” said Abdullah. “I also knew with Blackmagic’s color science I could achieve the look I wanted, even when forced to shoot in low light or difficult conditions, as we faced shooting in the Dubai desert.”

“The mission of The Found Lederhosen is to show that any project can be done anywhere and to show the leading-edge workflows that make this possible,” JZ said. “With the global need, it was natural that so many of the filmmakers used Resolve because it is the most widely used post tool out there.”

The ability to use DaVinci Resolve Studio as a common platform to create and use the best people anywhere was a key part of making “The Found Lederhosen.” DaVinci Resolve Studio’s ability to work in a wide array of formats and specs was also important, since the filmmakers were shooting with different camera systems but all had to finish in ACES and Dolby Vision.

“With the films, we had to have the ability for the filmmakers and post artists to exchange information and create together anywhere at any time. Resolve is everywhere, used by the biggest group of artists,” JZ continued. “So it was a great platform for us to rely on.”

“The workflow used by ‘La Inquilina’ using Resolve running on AWS in particular was a great example of what a powerful new remote workflow could do. The filmmakers and post artists, which were spread between LA, Mexico and Colombia, had the flexibility, adaptability and scalability to create in high quality. The freedom of interaction that combining AWS and Resolve brought was amazing,” JZ said.