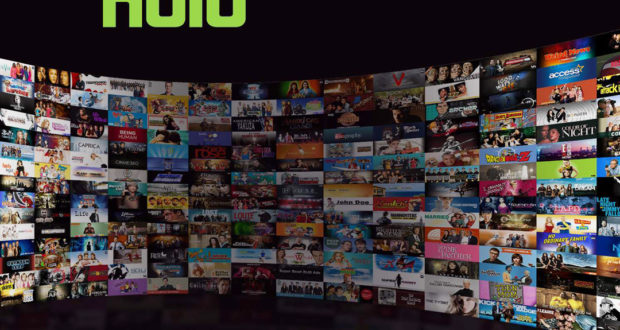 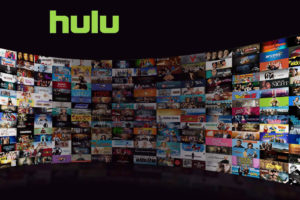 Hulu announced that it has come to an agreement with CBS to live stream original content from the country’s most viewed television network. Hulu is poised to launch a new series of channels in an effort to further compete with Sony Playstation Vue, DirectTV Now and the Dish Network’s SlingTV. Hulu, based in Santa Monica, California, will be live streaming certain CBS content which will include live shows as well as NCAA basketball and NFL football.

Hulu chief, Mike Hopkins, said that, “To build a successful live TV service, you have to have viewers’ favorite sports and shows and CBS’ programming is absolutely vital to that mix.”

It has been a long time coming for Hulu to be able to successfully deal with CBS for content. They are the last streaming service to do so mainly because the company is owned by so many CBS rivals like 21st Century Fox, ABC (Disney) and NBCUniversal. CBS, however, will not be allowing Hulu to stream such content as hit series’ like The Big Ban Theory, Mom and several others. CBS is also looking to use this particular content to shore up even further their own video on demand service called CBS All Access which already has over one million subscribers.

CBS’ network feed will be included in the $40 a month Hulu package along with the CBS Channels POP and CBS Sports. The traditional service providers, the cable companies in particular, have been hard hit of late as people are choosing the far less expensive streaming services rather than having to shell out over $100 a month for a regular cable service package.

Despite the competitive nature of the situation, Hulu is poised to begin offering content from both Fox and Disney in their new package bundle. Many of the shows and content will include Fox and Fox News, ESPN, Freeform and the Disney Channel. Much of CBS’s regular content will available at a later date for Hulu subscribers and CBS is also in current talks to provide content for a ready to launch GoogleYouTube channel.


AlertMe
Kevin Sawyer
Mr. Sawyer is a freelance writer, editor and journalist from Tampa. He has written thousands of articles for hundreds of magazines and news sites on countless topics including science, the media and technology. He is also the author of many white papers, special reports and ebooks covering a wide range of subjects.
Latest posts by Kevin Sawyer (see all)
TV Technology Ultra HD Forum 2017-01-05
Kevin Sawyer
Previous: Lighting for Broadcast (aka “Lighting 101”) as seen at #NABShow
Next: NewTek and Wowza Launch MediaDS For Multi-Channel Creation @NewTekInc @WowzaMedia