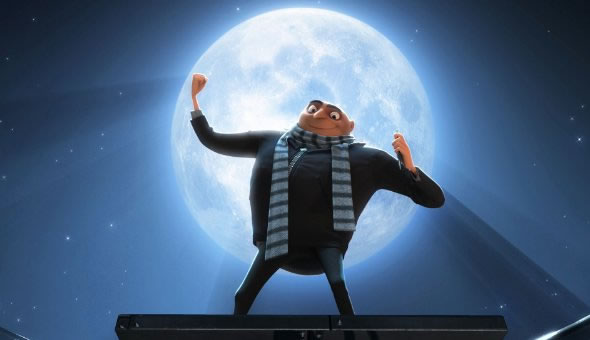 Cinema audiences have fallen in love with animated movies, resulting in high demands on film studios’ IT infrastructure and production output. When Illumination Entertainment began working on animated feature films in 2004, it produced only one animated feature film per year. For the company’s Paris-based animation studio, Illumination Mac Guff, higher audience demands meant a 2016 production schedule of four films total. 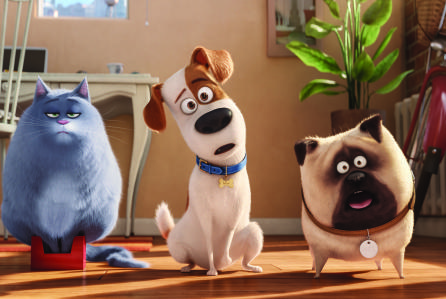 Known for hits like Despicable Me and The Secret Life of Pets, the Illumination Mac Guff team of artists creates incredibly complex scenes frame-by-frame, employing their skills to build dazzling VFX sequences. Any delay that an artist experiences in opening a file, even that of half a second, is both frustrating and a distraction that can lead to an error or omission. The constant opening and saving of frames and texture files by artists and rendering farm alike places intense demands on the storage arrays that underpin Illumination Mac Guff’s extraordinary capabilities. Combining these demands with a dramatically increased production schedule meant a huge, growth-led IT challenge ahead, especially for its storage infrastructure – one that has been successfully addressed over the past five years with solutions from Avere Systems.

When the studio was working on major features such as Despicable Me and The Lorax, Illumination Mac Guff first recognized that it needed to address the disconnect between the number of spindles in its storage network, the volume of work, and overall performance. Its HDS array was coming under huge strain, and the approach of purchasing new, high-performance storage hardware every time the storage array disks reached capacity had to be brought to an end. To fix the problem, they turned to Avere’s FXT Edge Series filers.

“We felt that the FXT Edge Series filers would immediately resolve the I/O problem without adding more spindles. The immediate aim – to protect the artists – would quickly be achieved,” said Bruno Mahe, head of technology at Illumination Mac Guff. “It was Avere’s ability to provide real-time, visual analysis that showed where the hot data was within the storage system as a whole that really impressed the studio. Before testing, we didn’t know it would be such a tremendous help to production, but it was one of the aspects that actually sealed the deal.”

Illumination Mac Guff also wanted a vendor-agnostic solution, ensuring it could satisfy future production needs without being locked into one hardware manufacturer – another advantage of Avere’s technology.

After the installation was complete, the system was brought online and there was an immediate and dramatic change. Before the Avere FXT Edge filers were deployed, multiple flashing lights indicating heavy disk utilization could be seen on the HDS drives. But afterwards, only occasional blinks illuminated, because so much I/O was offloaded onto the Avere system. “Avere has helped diagnose where the issues lay in our storage infrastructure: whether it was in the storage stack, in the network or elsewhere,” continues Mahe.

Prior to the installation of the Avere FXT Edge filers, Illumination Mac Guff was inhibited by a network connectivity problem with the HDS equipment. Mahe recalls that there was no way to isolate such an important part of the network to investigate the problem without interrupting work. Instead, diagnosis and resolution took two weeks and involved building a “sandbox” to reproduce the problem. The sandbox allowed access to the data flow without interrupting the daily production processes. “If we had had Avere and its analysis tools at that time, the two-week problem would have been resolved in two minutes by just looking at the GUI,” he said.

In the pre-Avere environment, every time the storage array disks reached capacity, new high-performance storage hardware had to be purchased and the balance between operational SAS drives and near-line disks for archiving needed to be adjusted. But offloading the I/O from the disk system to the FXT Edge filers resulted in important savings, both by avoiding frequent upgrades to the storage system and by providing Mahe with a strong, ongoing negotiating position whenever additional storage is required. “When dealing with hardware vendors we are in a much better position since we barely need to care about performance differentials of different disk storage options,” he said. 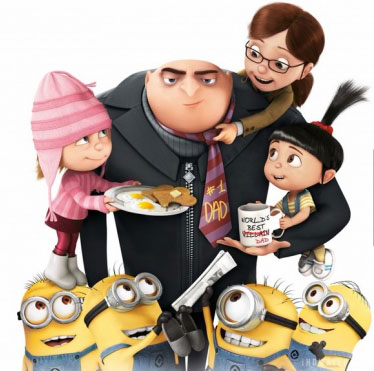 Overall, Mahe says that he could never go back to the old system of adding additional disks to a traditional storage system to scale performance, it just would not work and it’s cost prohibitive. Illumination Mac Guff now has a working environment that suits all the players, plus the ability to see everything that is happening within the storage environment through the analytics capability provided by Avere Systems.

The improved performance of Avere FXT Edge filers and the ability to continually monitor and adjust throughput using the visual analysis tools has resulted in a significant increase of throughput for Illumination Mac Guff for a relatively small expenditure outlay.

Since 2010, the image quality of animated movies has improved by a factor of four – which, along with the intensive production schedule, has extended the demands on Illumination Mac Guff’s storage infrastructure even further. As a result, Illumination Mac Guff upgraded to the latest and fastest FXT Edge filers to ensure its continued success. 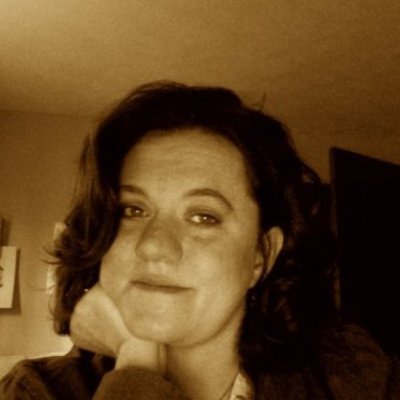 Gretchen Weaver is the Digital Marketing Manager at Avere Systems where she oversees the content creation for the company’s website, technical white papers and educational webinars. She is an integral member of the Avere team, connecting companies with information, education and personal help by both the sales and engineering teams. Gretchen draws on over 20 years of experience in business development and marketing with extensive knowledge in enterprise technology and B2B marketing. Gretchen holds a Masters of Arts in Corporate Communications from Duquesne University and a Bachelor of Science in Marketing from Indiana University of Pennsylvania.