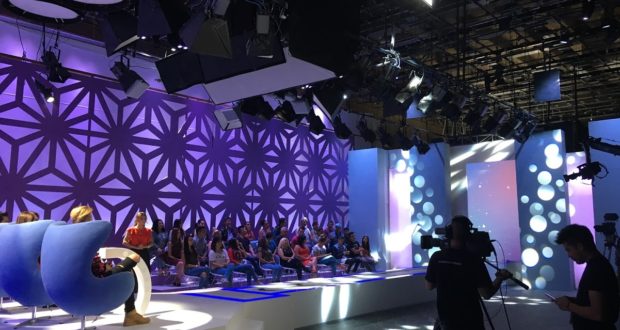 Imagen Televisión, is the New Mexican broadcast television network
The network will begin broadcasting on Monday, October 17 at 8 PM on Channel 3 over the air, Channel 118 on Sky and Izzi, and Channel 1118 on Sky HD

Aware of its historic role as the first over the air television network launched in Mexico in more than 20 years, Imagen Televisión is affirming its commitment to be a new media option for Mexican audiences that connects everyone, and where everyone’s ideas have a place – a network that inspires younger generations, looks at the world through a different lens and paves the way for new possibilities.

TELETEC- has 45 years of leadership in Television Studios integration in the areas of BROADCAST, PRODUCTION, TELECOM , MEDIA, ENTERTAINMENT and SHOW.

They designed, manufactured and installed the lighting grids, power and control feeds, motorized power grids, and sound proof walls and doors of all the stages of Imagen Television Studios.

Among the selected fixtures used over the new lighting grids, Teletec specified the following fixtures from FLUOTEC:

The Lucie Technical Awards, which honor the best in tools for photography, has aimed Fluotec’s VegaLux 300 StudioLED Fresnel as a finalist in the continuous light category.

The LED light, which debuted during the 2016 NAB Show, was designed for motion picture, television and photography applications and features a pure white light output.

For the base lights of all stages & studios of Imagen Television, TELETEC specified the award winning line of FLUOTEC´s
STUDIOLED Panels (Winner of the NAB 2011 Best Lighting Gear Award VideoMaker.com / magazine)

These new series of LED fixtures, are designed to deliver broadcast quality studio lighting to all types & sizes of productions. The new FLUOTEC Bicolor StudioLED Panels can be used with the new SOFTBOX Studio accesories, giving a soft but brighter light with a long throw 50 degree beam angle without multishadows.

These lights with an excellent color rendering index of +95.5 were showcased and tested at NAB, CineGear, TAB, TELEMUNDO TECNOTELEVISION, NAB NY shows in Las Vegas, Hollywood, Austin, Mexico, Bogotá and New York and are considered one the best lighting fixtures among hundreds reviewed independently by Indie Cinema Academy

Its professional high quality light fixtures are available in Bicolor tuneable and daylight or tungsten CCT color temperatures with DMX dimming without color shifts, the FLUOTEC lines of studio and production lighting also includes a full range of accessories and light modifiers to achieve professional results. 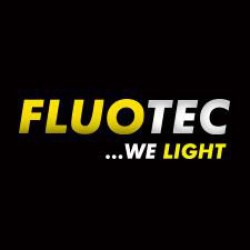 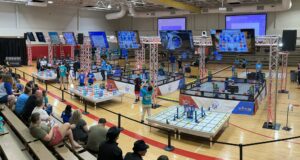 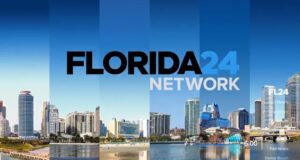 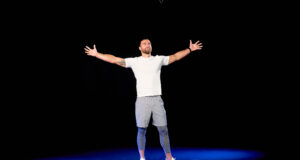 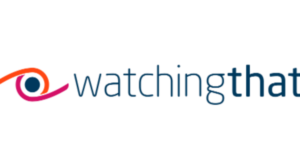 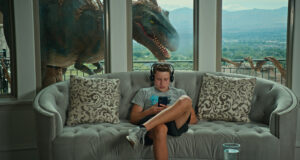 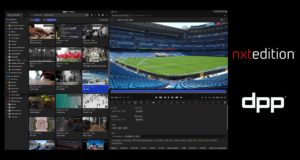