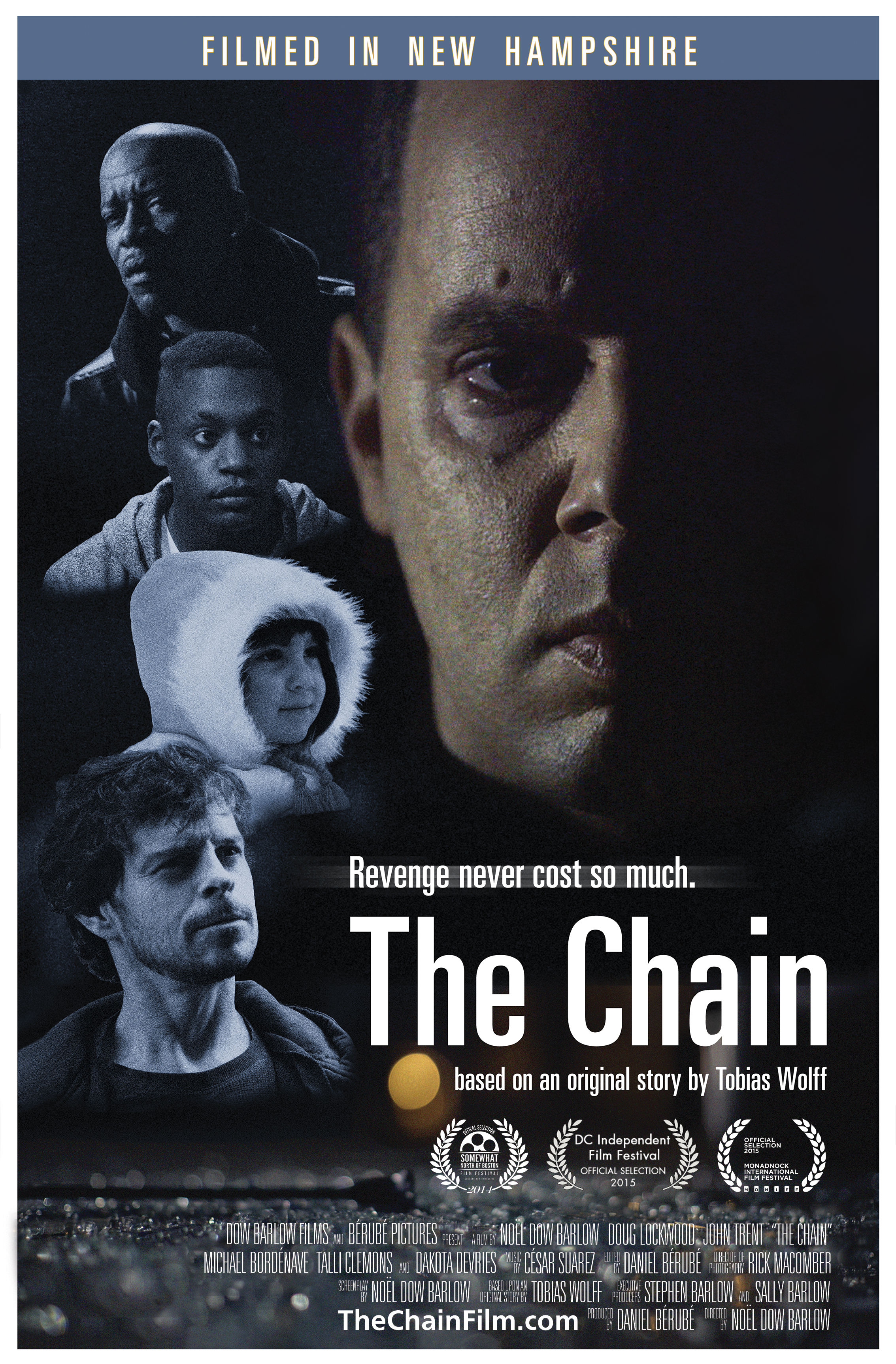 iZotope Inc., a leading audio technology company, today announced that the independent feature short film The Chain used iZotope RX to maximize its use of production audio and preserve the best on-set performances to stay on budget. Filmed in New Hampshire, The Chain is based on a short story of the same name by Tobias Wolf in which revenge unleashes a series of unintended consequences.

As with most independent films, budgets were minimal, which meant that sound editor and mixer Michael Gross needed to make the most of the audio he had from the set. iZotope’s RX suite of intelligent repair and enhancement modules enabled Michael to clean up production dialogue to a point where very little ADR (Automatic Dialogue Replacement) was required. For an independent film on a limited budget, this represented a huge savings in time and effort for both cast and crew.

Independent film actors often have to play multiple other characters between the time production ends and an ADR session is scheduled, so getting performances up to the level they were during production can be quite challenging. Additionally, matching the sound of ADR lines to production dialogue is often a chore.

“For me, nothing can replace the on-set production dialogue”, says Noël Dow Barlow, director for The Chain. “ADR is commonly scheduled eight or nine months after you shoot a particular scene of the film, and it can be very hard for actors to get back into character.” 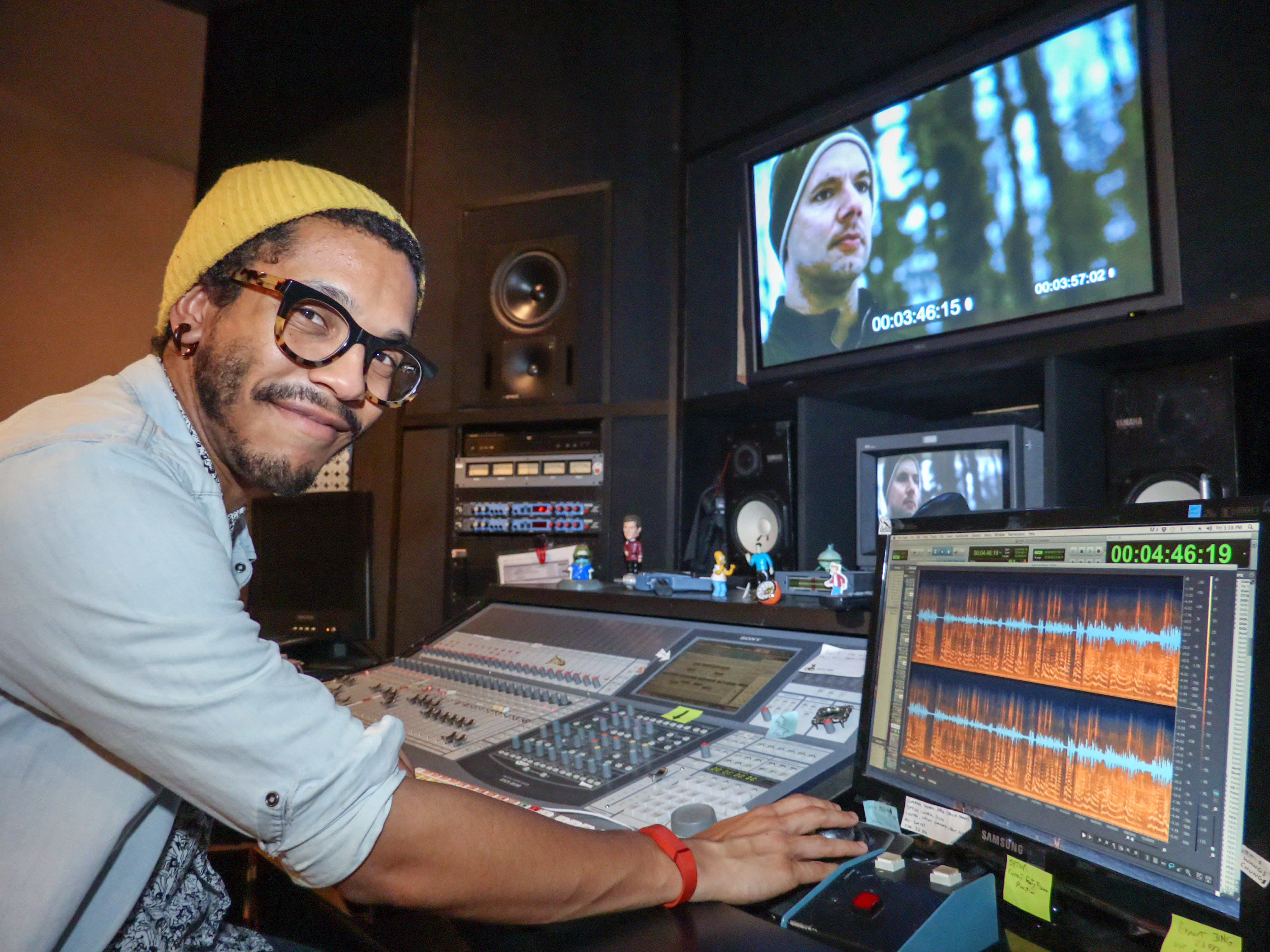 Often times, problems with audio go unnoticed until the editor starts screening the takes in the edit room. “It’s quite upsetting when you feel that satisfaction of having nailed something on set, and everyone thinks it’s in the can only to realize later that there was a bad noise that nobody was aware of at the time,” comments Noël.

“I used pretty much every noise reduction tool in RX,” adds Michael, “I needed to Declip audio that was distorted, Decrackle lavalier mics rubbing against clothing, get rid of hum from mercury street lights, and there was plenty of Spectral Repair for bumps and other extraneous noises.”

“A lot of the story happens within the main character’s mind, so we knew that audio would play a critical role to the storytelling,” says producer and editor Daniel Bérubé. “We needed audio to convey things not being said, too, so when pickup lines were recorded in different locations, iZotope RX helped Michael match dialogue between the locations for a seamless edit.”

Dan admits that independent filmmakers often overlook audio on the set, or have to do it as cheaply as possible. However, those decisions frequently come back to haunt productions during post and may even end up costing them more. “With iZotope RX facilitating the clean-up work, I was free to spend more time creating the unique aural soundscape that The Chain required,” says Michael. 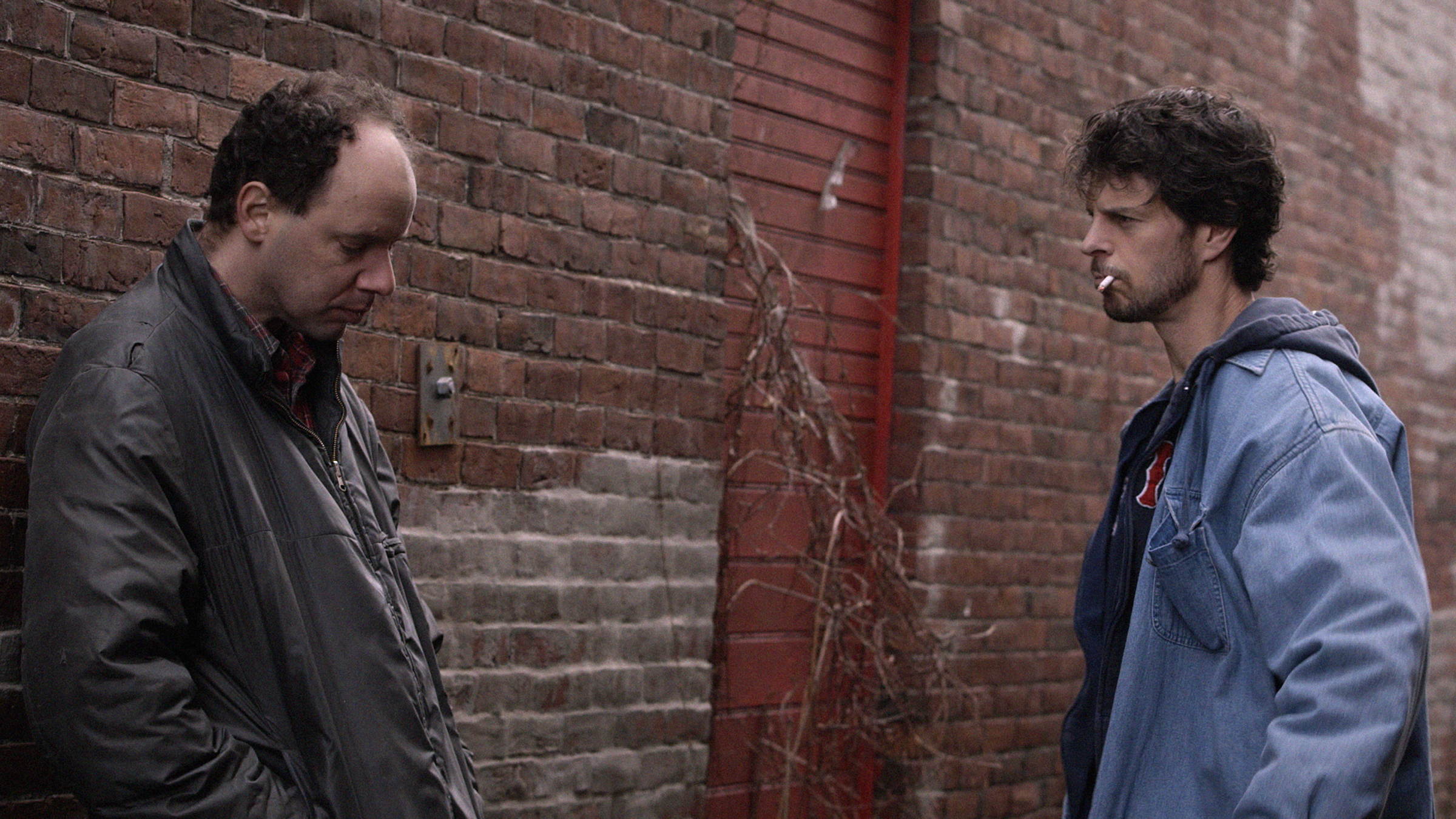 The Chain has already screened at multiple film festivals around the country, with next official screening at Flathead Lake International Cinemafest – FliC in Polson, MT this January 23, 2016. For more information, visit the Facebook page for The Chain.