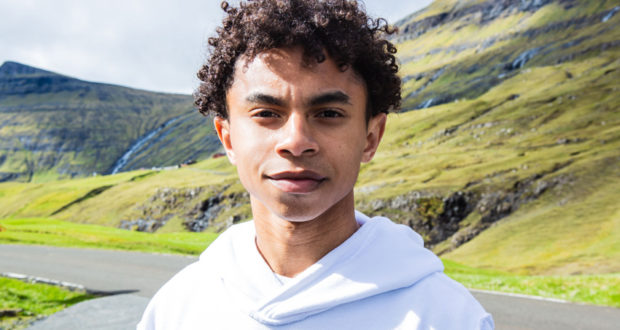 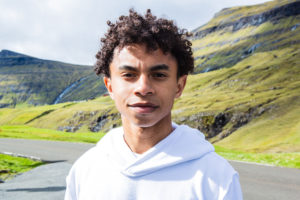 The new show, called Power &… Football, which launches on Insight TV on September 19th, illustrates how football unites the world unlike any other sport. From London to Cambodia, Italy to Miami, Power…& Football profiles the players, fans and coaches of this much loved sport, breaking down language and culture barriers with just a leather ball. The show spotlights several football talents including Dario Lewis, Bryan Yano, Aguska Mnich, Ben Nuttall, Charlie Pomroy, Lorenzo Taddeucci and Tiffany Cameron.

In one episode viewers will see American footballer Darius Lewis play in one of Europe’s smallest competitions on the remote Faroe Islands. Viewers will meet him and his family as he introduces them to his new life as a professional footballer. Also see Lorenzo Taddeucci play in an ancient Calico Storico tournament, which is a form of historic football from Florence. Viewers will follow his team in preparation for the semi-finals against their rivals.
In a further episode women’s freestyle football World Champion Aguska Mnich competes against 3x World Freestyle record holder Ben Nuttal under the gaze of the famous London Eye, in the ultimate freestyle girl versus boy battle.

“The popularity and success of our Power &… series is evidenced by this exciting new launch of our fourth installment, this time focusing on football,” commented Arun Maljaars, Director Content & Channels at Insight TV. “This sport is played with so much passion, and we’re delighted to be bringing such an inspiring and powerful message to our viewers.”