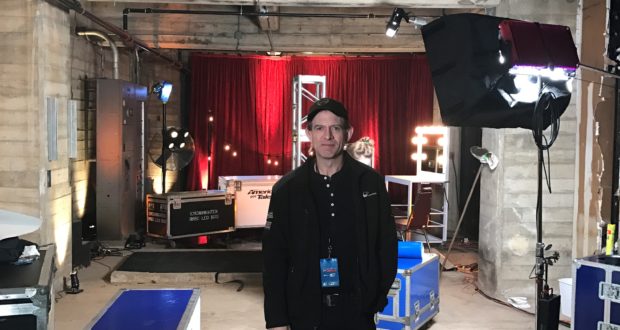 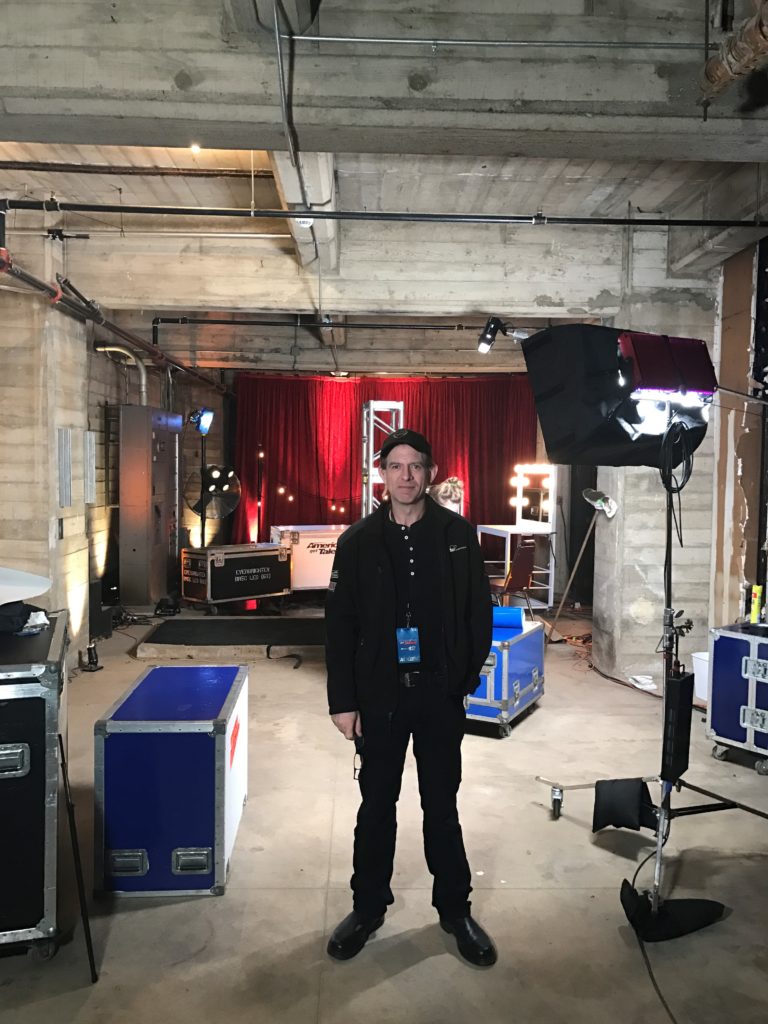 “Darran Webb has been a leader and pioneer in the lighting industry for many years. We are thrilled to have him lend his expertise to the next generation of lighting designers and users at this year’s NAB Show,” said Steve Manios, President of Manios Digital & Film.

Webb is known for his work on shows including American Idol, The X Factor, America’s Got Talent, Last Comic Standing and Cirque due Soleil. Ever inventive and resourceful, Webb has a reputation for remaining cool under pressure and always ready with solutions to the daunting challenges that arrive in his world on a daily, and even an hourly basis. A big fan of new lighting technology, Webb was among the first to use LEDs for primary lighting in television production. One of his current favorite tools is the Practilite 602 from Kinotehnik, the world’s first bi-color, variable beam, smartphone-controlled LED light.

“One of the biggest challenges a lighting designer will face is determining what the producer actually wants. The lighting designer is typically the last to know, but the first to get looked at when something goes wrong,” explains Webb.

Webb will be on hand to give practical demonstrations to Kinotehnik’s full line of lights including the award-winning Practilite 802. The Practilite 802 is a compact, bi-color LED light that is IP54 rated and provides 50% more light than its popular competitors.