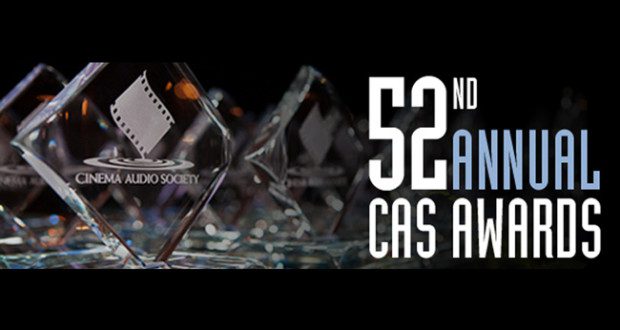 iZotope Recognized by the Cinema Audio Society for Technical Achievement 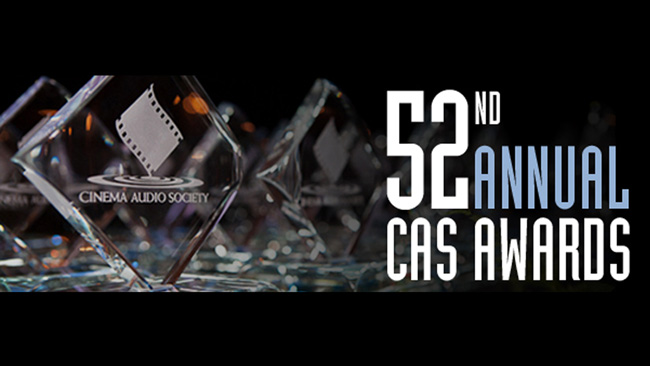 The award represents recognition from the CAS membership, a “who’s who” of Hollywood television and film sound. RX has been a critical tool on popular TV shows Game of Thrones and Daredevil as well as blockbusters Ant Man, Captain America, and the Lord of the Rings franchise, helping to dramatically improve sound quality and clarity while reducing the need for automated dialogue replacement.

This is RX’s third engineering achievement win at CAS. iZotope’s winning streak (RX 4 Advanced won in 2014) is a testament to the design and development of RX 5’s time-saving features, which streamline audio workflows for post production editors and mixers.

“Speedy, intuitive tools are a tremendous asset for audio post professionals who are managing increasingly shrinking budgets and timelines,” says Mark Ethier, CEO and co-founder of iZotope. “It’s an honor to serve this creative community by making real, tangible contributions toward a faster workflow and entirely new processing. Input from these hard-working professionals was critical in the development in RX 5 Advanced, so we thank them for being our partners.”

The Cinema Audio Society was formed in 1964 for the purpose of sharing information with Sound Professionals in the Motion Picture and Television Industry. Their 52nd annual award show was held in February in Los Angeles.