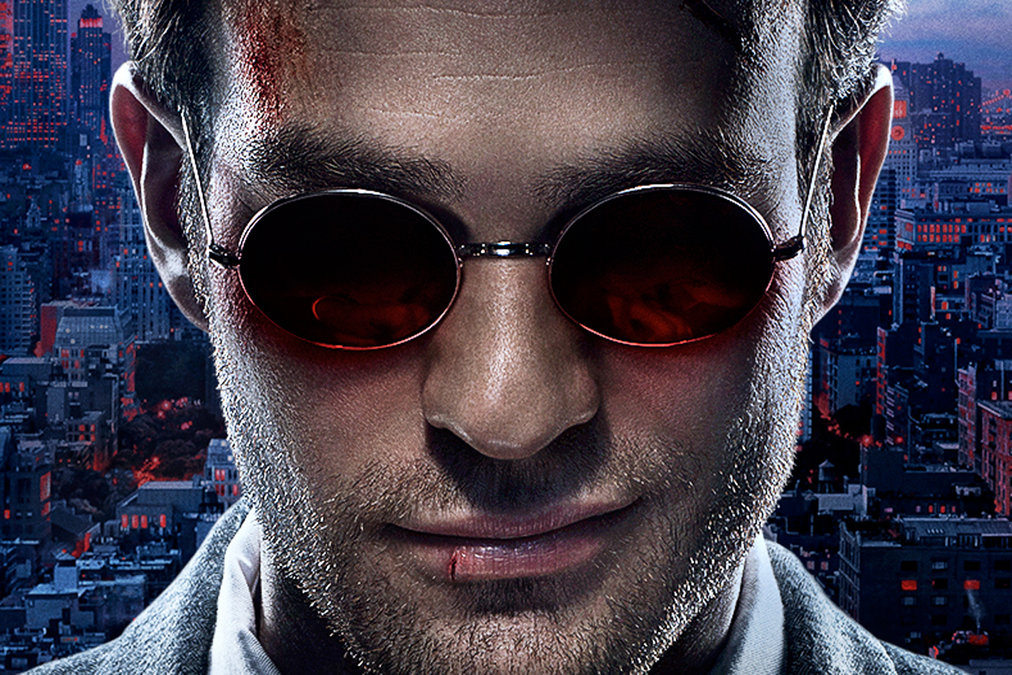 iZotope Inc., a leading audio technology company, today announced that iZotope RX was used to overcome the challenges of working with audio captured in one of the noisiest cities in the world for acclaimed new Netflix series Daredevil, which was recently nominated for a 2015 Emmy for Outstanding Sound Editing.

Daredevil is the alter ego of Matt Murdock, a blind, crime-fighting vigilante who protects the Hell’s Kitchen neighborhood of Manhattan. A childhood accident blinded Murdock while abnormally heightening his remaining senses and in particular his hearing — to superhuman levels.

Sound is a critical aspect of the show as it helps convey to viewers how Murdock interprets his world sonically rather than visually. “From the very beginning, we knew that sound was going to play a huge part,” explains Christian Buenaventura, Emmy-winning dialogue editor at Technicolor Sound Services.

“Creating the backgrounds of Hell’s Kitchen, deciding what exactly Matt Murdock hears in the flurry of city chatter, having the rate of the heartbeats that Matt hears hit at exactly the right points. Every part of the editing and mixing process was very meticulous, and we are very proud of how everything turned out.”

Dialogue editors typically work with audio recorded on location. When the filming takes place in an inherently noisy environment like New York City, they have to deal with a lot more than the typical ticks, pops, and production movement sounds, Buenaventura says. “With its relentless honking, sirens, screeching subway trains, music bumping from cars, not to mention the sound of nine million voices, New York will find a way to make a scene difficult to edit.”

One of his main go-to tools for saving dialogue captured on location, whether it’s the cacophony of New York sidewalks or someplace a little more tranquil, is iZotope’s RX audio repair and enhancement software. “I use RX because it’s a life saver,” he explains. “Brake squeals or back up beeps, no problem. Lavalier mic cutting off or boom mic bump, got it covered.”

But RX does more than just remove pesky noises—it can actually save otherwise great footage from the cutting-room floor. “There are many scenes that I have cut that would not have been possible unless I had [the] Spectral Repair [feature of RX].”

Buenaventura recalls working on a scene shot in Washington Square Park, where a street performer was drumming and singing in the background, as the actors delivered their lines. Rather than having to use ADR (Automated Dialogue Replacement) to recapture the actors’ dialogue, Christian used RX’s Spectral Repair and “some fancy editing” to remove the street performer and achieve the right sound.

“Spectral Repair has always helped me in this bind,” he explains. “I could easily see brake squeals to take out over dialogue as well as people talking who aren’t supposed to.”
“When I first began using it, I thought it was the future,” he remarks. “RX is so reliable and I know what it’s going to do for me. I use every single plug-in in RX because I know it will get the job done.”