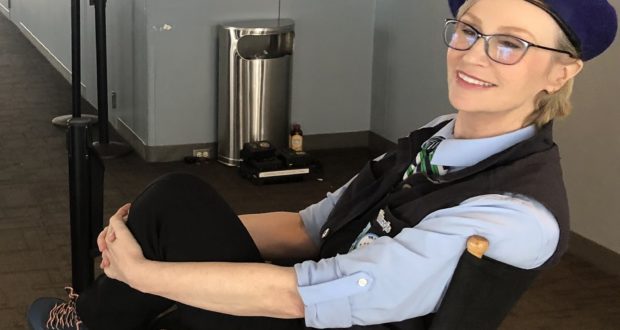 Jane Lynch Launches Career as a Commercial Director Via STORY 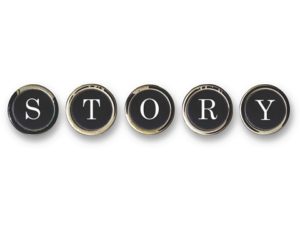 LOS ANGELES— Emmy and Golden Globe award-winning actress Jane Lynch is joining STORY as a director for advertising projects. Lynch, who currently stars in the Amazon series The Marvelous Mrs. Maisel, has already completed her first project with STORY, a two-spot campaign, currently in post production

“Jane Lynch is one of the most gifted comic talents working today,” says STORY executive producer Mark Androw. “She has a wonderful knack for storytelling, an impeccable sense of comic timing and a natural skill for directing actors. We are thrilled to work  with her and help her launch what we believe will be a very successful career as a director.” 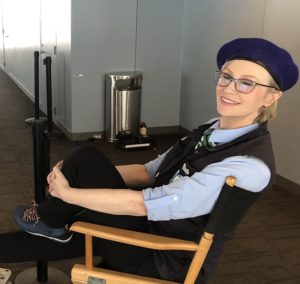 Lynch was introduced to STORY executive Cliff Grant by her longtime friend, comedian Andy Richter, who is also represented by the company as a director. “STORY is everything I could have wanted in a production company,” she says. “Such pros, such wonderful people. Mark and Cliff have been very supportive.”

Last year, Lynch won an Emmy Award—her fifth—for her role as Sophie Lennon on The Marvelous Mrs. Maisel. She won both Golden Globe and Emmy awards in 2010 for her role as Sue Sylvester in Glee. She also won two Emmys as host of Hollywood Game Night. Additional television credits include Space Force, Manifesto, Two and Half Men, The Good Fight and Criminal Minds. She has appeared in the films Wreck It Ralph I and II, The Three Stooges, The 40-Year-Old Virgin, Talladega Nights, Role Models, Julie & Julia, A Mighty Wind, Best In Show and For Your Consideration. A Chicago native, she began her career with Second City and Steppenwolf Theatre.

Lynch has acted in many commercials over the course of her career.  She says she has learned to appreciate the commercial format from having worked with some of the best comedy directors in the business, and believes that her background in improvisation and comic acting translate well to advertising. “I’ve learned not to linger on things,” she says. “I find that the first take is often the best take. I like to record rehearsals because of the spontaneity and the ideas that come out.”

For her first commercial directing project  Lynch worked with STORY’s Cliff Grant, producer Marsie Wallach and veteran cinematographer Randy Arnold. “I was thrilled to work with such wonderful actors and top-notch crew,” she says.