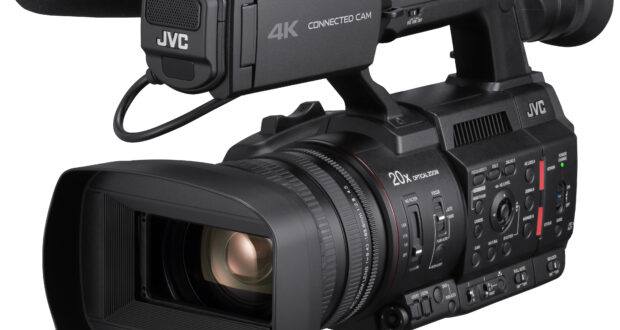 Updates Include Network Adaptive Bitrate, PCR Fast Mode and Return Video Over the Internet For Brand’s GY-HC900 and GY-HC500 Cameras

WAYNE, NJ, APRIL 12, 2021 – JVC Professional Video, a division of JVCKENWOOD USA Corporation, announces the latest firmware upgrades for its renowned GY-HC900 and GY-HC500 CONNECTED CAM™ camcorders. With the built-in SRT protocol, JVC added Network Adaptive Encoding, reduced latency and the SRT decoder for return video over the internet. These new features enhance video-over IP functionality and position JVC’s CONNECTED CAM as a true leader in REMI applications. A unique portrait mode cropping for streaming to social networks is also now possible with the GY-HC500 Series, a feature that was incorporated based on many users’ requests.

“The CONNECTED CAM system provides a truly plug-and-play streaming ecosystem that does not require expensive backpacks,” says Joe D’Amico, vice president, JVC Professional Video. “Building off the incorporated SRT open-source technology, we are able to continually provide firmware updates, ensuring that JVC cameras are a futureproof solution for an ever-evolving media landscape. With the latest upgrades to the GY-HC900 and GY-HC500 series cameras, our customers are afforded a wide array of functions to enhance their workflows.”

The integrated return video decoder is now also equipped with this SRT update in addition to already having the RTSP and Zixi protocols available. Cameras can now receive the SRT return feeds over the internet and display them in the LCD/EVF for confidence, teleprompting or bidirectional remote guest communication.

Also included in the firmware upgrade is a Social Networking Service (SNS) vertical/square position cropping function for the GY-HC500 Series. Ideal for streaming to social media platforms such as TikTok and Instagram Stories, the feature makes it possible to set the camera to one of five cropping positions prior to filming. This includes left, right and center, as well as far left and right. 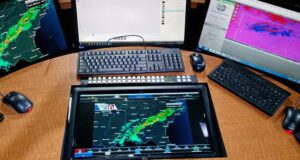 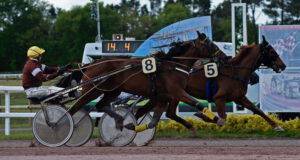