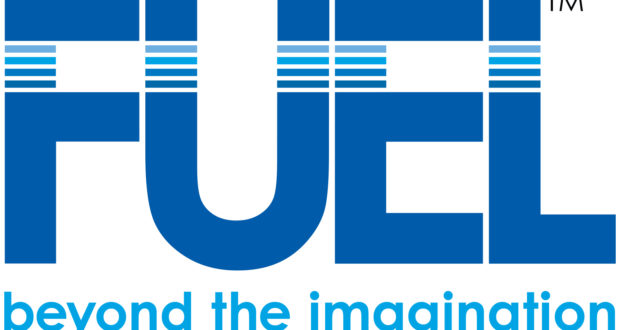 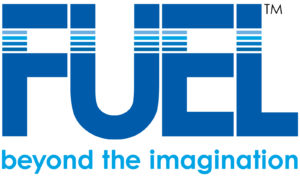 Several months ago I wrote an article on Bitcentral, the dominant provider of news production systems known for their efficient media workflows and their highly anticipated FUELTM digital platform solution. FUEL empowers and enables TV stations and content providers to open up new revenue streams by giving viewers the choice to watch a newscast from the beginning any time they want, personalized to their viewing preferences on their TV, phone, tablet or computer. FUEL helps overcome the lack of monetization on YouTube, Facebook and the like by teasing content on social media and monetizing it on a broadcaster-controlled platform. This is a long overdue game changer for broadcasters and media companies because FUEL gives them the right tools, the right products and the right analytics to better monetize their content and advertising across all platforms. With that said, I have been waiting for an early adopter win to validate the technology and my prediction. Luckily, I didn’t have to wait long and Bitcentral didn’t disappoint.

Cowles Broadcasting’s KHQ in Spokane, WA, has recently integrated Bitcentral’s FUEL digital platform into their newsroom workflow. KHQ needed an easy path to generate new digital revenue utilizing their existing assets that would increase viewer engagement, thus creating more advertising avails. After their due diligence in researching technology options, KHQ turned to Bitcentral to take advantage of FUEL’s Linear on DemandTM streaming channel functionality and automation, which seamlessly delivers stories across all devices and digital platforms personalized to each viewer.

Fred Fourcher, Bitcentral’s founder and CEO remarked that the company was excited to see KHQ benefiting from FUEL’s comprehensive feature set. “Cowles is a great match for FUEL because of their multiple stations and desire to take advantage of and expand digital content across their enterprise,” continued Fourcher. “FUEL provides a personalized viewing experience as engaging as TV, resulting in longer viewing duration, which increases monetization of our customers’ online video content.”

After almost two decades of TV stations being online, broadcasters are only achieving a fraction of the online ad revenue they could potentially capture. FUEL is turning that around with its simple-to-deploy, end-to-end workflow that makes it easy to “spin up personalized channels” – which combined with a great viewing experience is resulting in initial 4X viewer duration times. Bottom line for TV stations is longer viewing times, more ads, and more revenue. Not a bad win-win scenario.