SANTA MONICA, Calif.— I Feel Alive, a collection of 13 pop-driven, original songs from blue-eyed soul singer Luke McMaster, is the latest addition to Killer Tracks’ acclaimed Artists Series.  The tracks are available for licensing through www.killertracks.com and for commercial purchase on iTunes. Killer Tracks is the leading source for today’s hottest pre-cleared production music.

McMaster wrote and produced the 13 tracks featured on I Feel Alive in tandem with award-winning songwriter, producer and multi-instrumentalist Arun Chaturvedi. They were recorded at Lakewood Studios, Toronto. “The music pulls from a variety of influences…soul, pop, hip hop, R&B and Motown,” observes McMaster. “The common thread is that they are very melodic.  I love melody, and I like to write songs that put smiles on people’s faces!” 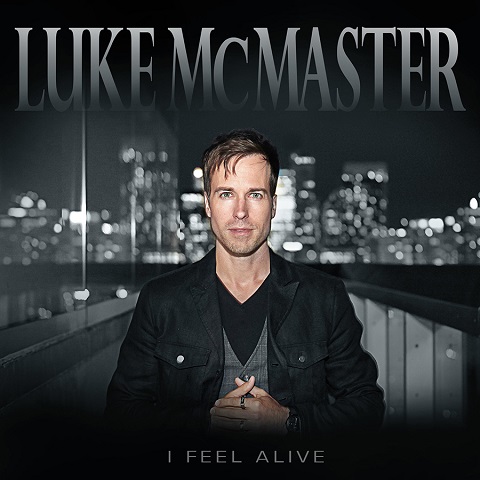 McMaster has collaborated with such artists as Rihanna, Nick Lachey, Kyle Riabko and Marc Jordan. His songs have been featured in the television series Degrassi and The Next Generation.  His latest commercial album, Trending, will be released  this spring.

McMaster is excited about working with Killer Tracks and  proud to have I Feel Alive selected for the Artists Series catalog. “Connecting with Killer Tracks was a beautiful thing,” he says. “We were instantly on the same ‘song sheet.’ They encouraged us to spread our wings and be true to ourselves. They want real songs that speak to people, tracks with depth and that elevate whatever they are synced with.”

“When people hear these songs, the melodies will stick in their heads and they’ll find themselves singing along to the radio in their heads,” says Peel. “It’s Luke’s songs and his soulful voice.”

Launched in 2012, Killer Tracks’ Artist Series features original tracks from breakout artists from across the spectrum of popular music. Previous releases include work for The Mutants, Rev Theory, Rare Monk, Shiny Toy Guns, Tamar Karprelian, Misun and Alex Band. The venture has led to a number of notable licensing deals.

Killer Tracks is a leading provider of music for use in film, television, advertising and interactive media.  With over 2,600 active albums from 35 global libraries, the Killer Tracks catalog represents every major genre and features original works from the industry’s leading composers, artists and producers.  Killer Tracks continues to enhance its premium catalog with regular new music updates, complimentary music supervision services, and convenient music access online, on interactive hard drive and on mobile devices.