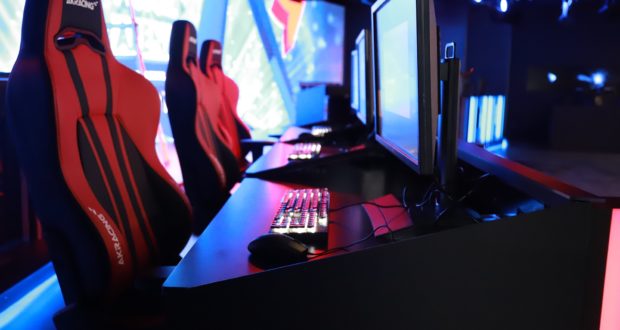 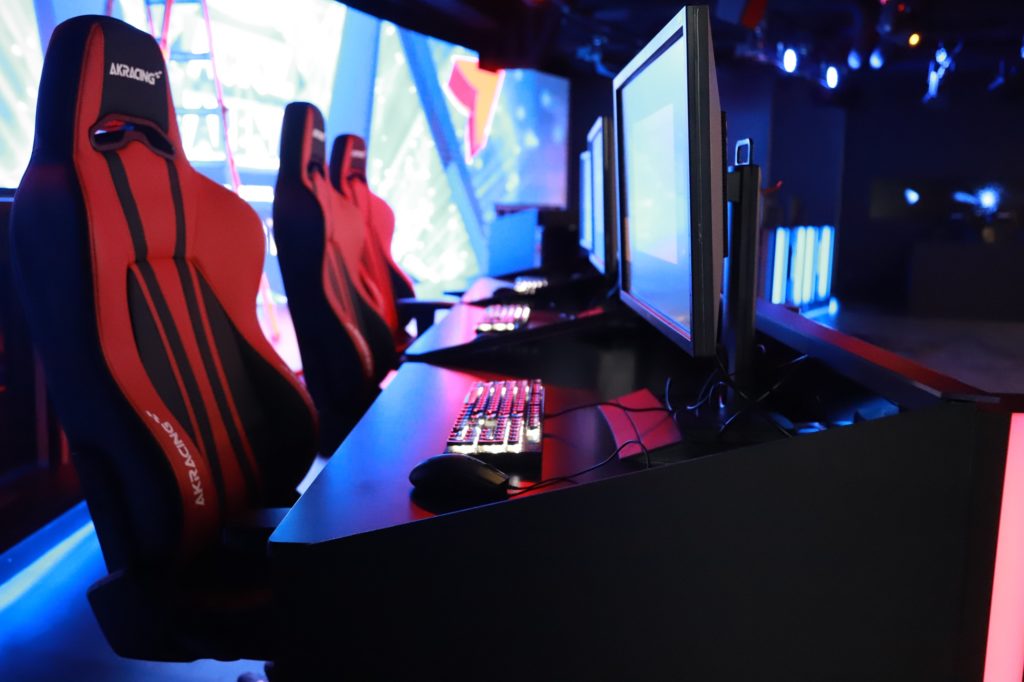 This Blackmagic Design centric streaming and broadcast solution was adopted by VSGame to produce live event coverage and regular eSports entertainment content. It is used for tournaments for some of the world’s biggest games, such as Starcraft, Dungeon Striker, Dragon Next and PUBG, as well as for smaller gaming sessions and meetings.

The arena will also be used to deliver regular eSports entertainment content profiling VSG Arena’s own eSports team, ‘Actoz Stars,’ and the games their evolving roster of eSports athletes are training for and competing in.

To meet the various needs of the arena, VSGame had to design a 4K workflow that could easily be adjusted to fit whatever type of stream or audience using the facility.

“We chose the 12G workflow centric Blackmagic Design system because we felt it was reliable and we preferred coaxial cables for reliability. Latency in eSports is a taboo and we want to deliver the best live streaming and broadcast quality for viewers,” said Mr. An, Sung Kook, executive producer, VSGame. “We also needed flexibility for offline or partial systems operation if we were right sizing the equipment needs to smaller more intimate events or formats. The system we implemented was cost effective and was the fastest to deploy to meet our live events and regular programming objectives.”

The ease of use and ability to quickly learn and operate the cameras and switchers were an important advantage for VSGames with the Blackmagic Design products.

Mr. An, Sung Kook continued: “We felt it was very easy using the software to set up and control the products. I think the products are easy to learn and operate, providing great level of efficiency.

One of the big draws for eSports tournament organizers to VSG Arena is our 14m x 5m stage and 14m x 5m LED video wall. The sizable broadcast space requires VSGame to always have shots of the Masters of Ceremonies (MCs), guests and close ups of eSports athletes. This is where our four UHD ready URSA Broadcast Cameras really shine. Capturing on 4K resolution allows us to crop out multiple shots from one camera to create variety and more entertaining content.