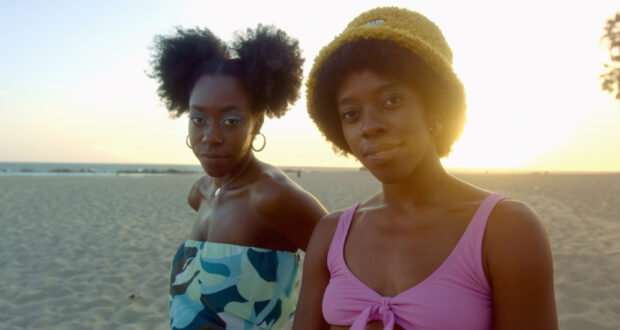 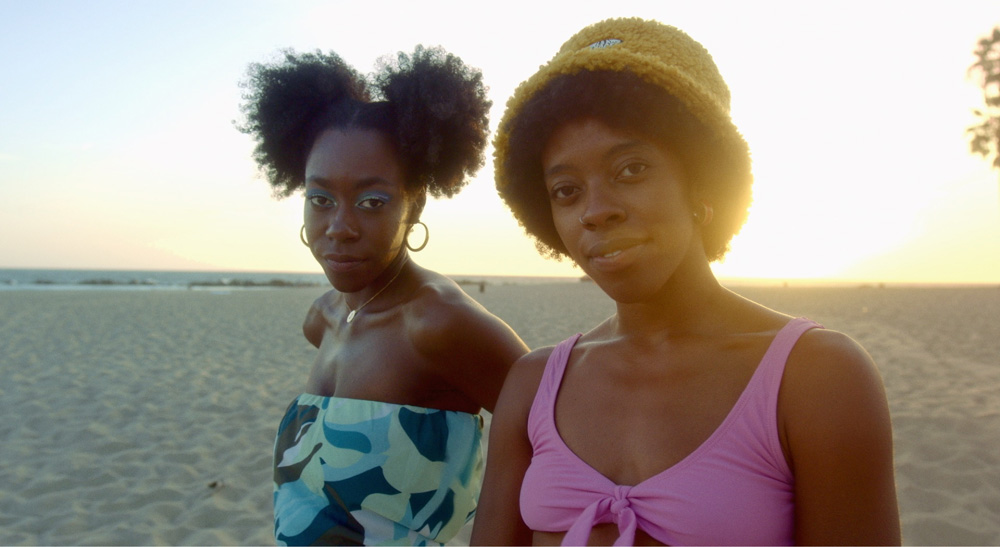 “We wanted the video to showcase the authentic personalities and skills of the athletes,” explained Batten. “I was interested in the unique movements each athlete was capable of and matching that kinetic energy with the different parts of the song.”

According to Batten, “The song has so many unique moments and change ups, so I wanted plenty of movement, angles and frame rates to add variety to the edit. The URSA Mini Pro 12K’s resolution and frame rate options were impressive in this regard. The higher resolutions allowed us to reframe, crop, stabilize and even add zooms in post.”

Batten also noted that having multiple, affordable cameras on set allowed him to experiment with higher frame rates. “The URSA Mini Pro 12K shoots 240 fps in 4K which is pretty insane, and the shots look beautiful. For some shots, Joey would shoot in either 24 or 48 fps, and I would experiment with anything in between 120 to 240 fps,” he said. “This is another benefit of using affordable, cinematic cameras since you can have a second or third camera on set. We didn’t have much time with each athlete, so it was great to double up.”

“I’ve been a big fan of Blackmagic Design’s color science for many years, and this new generation of sensor is even better,” Batten added. “The URSA Mini Pro 12K renders a really nice film look. Plus, the camera’s PL mount allowed me to use old super 16mm glass without any adapters while still shooting 4K or 6K, which was a big bonus for achieving the music video’s retro, film like look. Tristan further dialed in the look during the color grade with DaVinci Resolve Studio.”

According to Seniuk, they wanted the music video to have a classic Southern California vibe. “DaVinci Resolve Studio’s HDR color wheels were extremely useful in recovering highlights and shadows because we shot in broad daylight with a lot of direct sun,” he noted.