CHICAGO—STORY’s Ky Dickens has directed a new campaign for Nestlé Purina’s Beneful where real dog owners—and real dogs—discuss what they love about the healthy, “grain-free” dog food. Conceived by Deep Focus, New York and Lapiz, Chicago, the three spots show dogs and their owners playing in verdant outdoor settings. The owners talk about the importance of good nutrition to their pets’ health. The dogs describe their ardor for the “farm-raised chicken” featured in the product. “That’s my number one thing to eat,” says a border collie named Charlie. 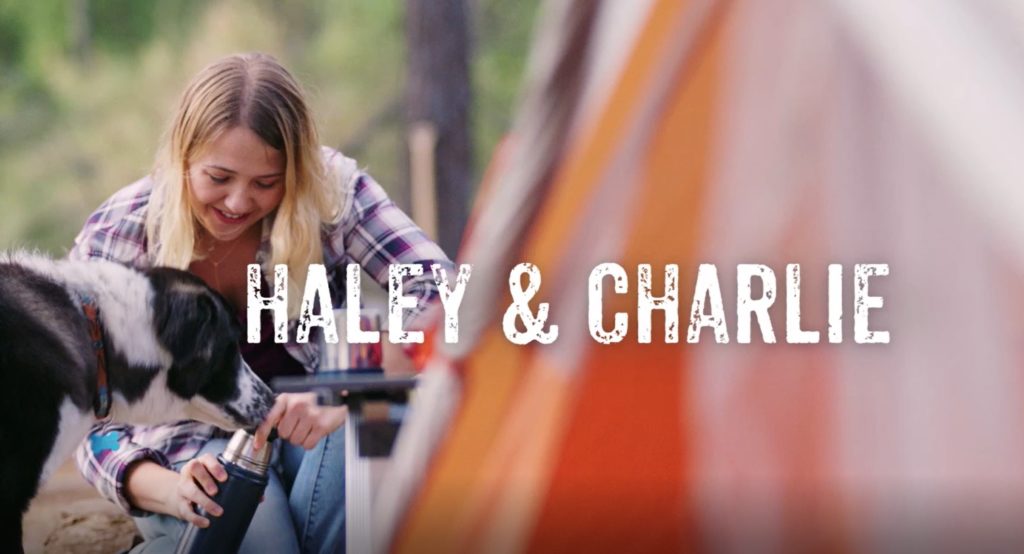 All of the human-canine pairs featured in the spots are actual dog owners and their pets. Dickens found them through a general casting call in Austin, Texas, where the commercials were shot. “We were looking for people who are active and health conscious,” she explains. “These are people who take their dogs hiking in the mountains and swimming in local lakes.”

During the shoot, Dickens encouraged the owners to play with their dogs as they would naturally, and she also conducted off-the-cuff interviews. “You could tell immediately if there was chemistry between the dog and the owner,” she recalls. “There are things you do with your dog when you really love her, sweet things, and I wanted to be sure to capture those moments.”