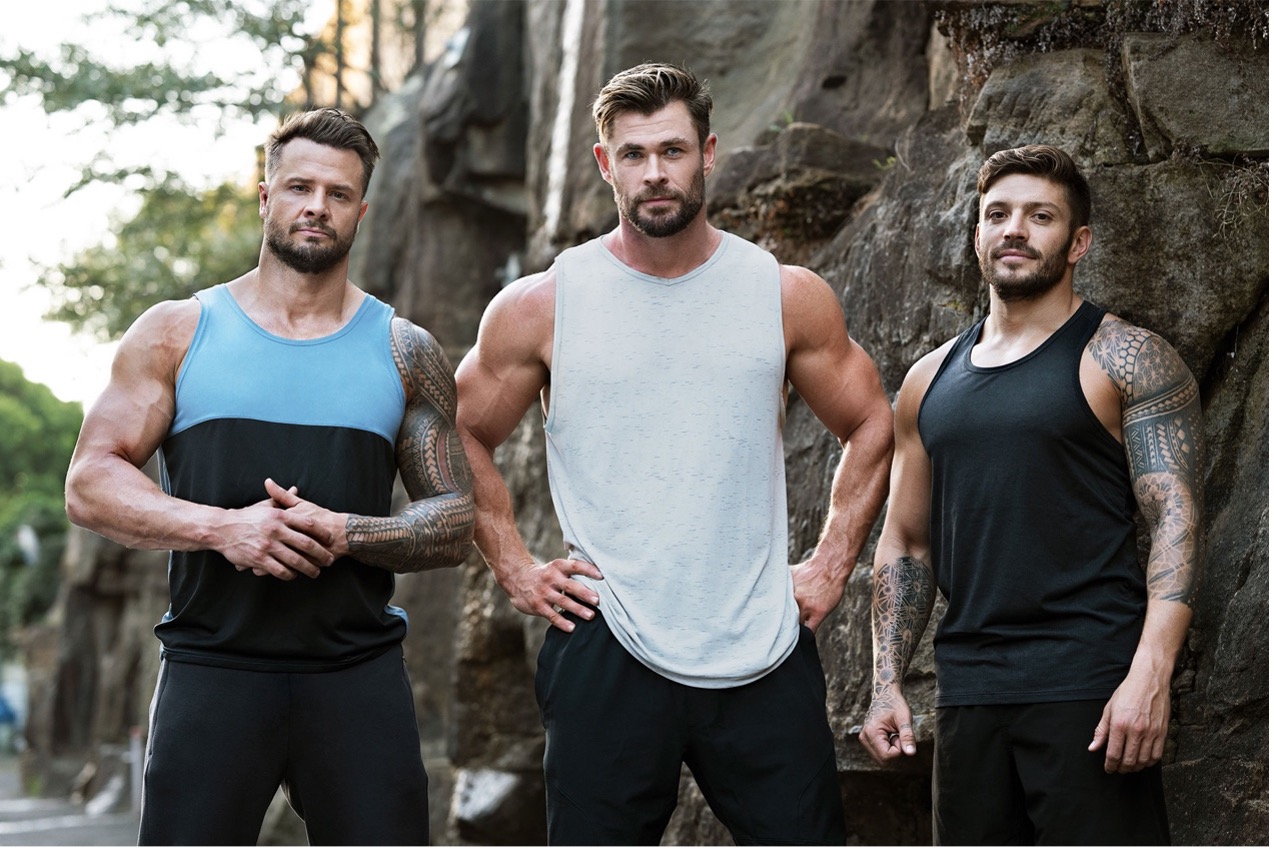 The new ad campaign promotes Centr’s latest program, Centr Power, which is inspired by the exercise regime the actor uses to prepare for his on screen Thor appearances.

To produce the new ad campaign, Hemsworth chose acclaimed Sydney based director and cinematographer, Anthony Rose. Rose is one of Australia’s most prolific Director/Cinematographers, with a career that spans MTV award winning music videos, commercials, fashion shoots and documentaries.

His most recent work included being on the sets of Marvel projects, crafting long form ‘behind the scenes’ documentaries for Disney+ following the productions of “Shang Chi and the Legend Of the Ten Rings,“ “Thor, Love and Thunder” and George Miller’s new film, “3000 Years of Longing.”

Rose said Hemsworth was super collaborative to work with and had a vision for what he wanted for the Centr Power videos – something raw and authentic.

“Whilst Chris talked, I rapidly rigged my Blackmagic G2 into handheld mode and rolled the dice on my 35mm Xeen CF prime lens. The boys opened the gym door and the light looked perfect on the rugged stone wall behind, but light was fading fast. Chris, Bobby and Luke picked up weights and started training hard and without a word the shoot was on, no second takes,” Rose added.

“With the guys giving it everything they had, I kept rolling from shot to shot trusting in the G2’s high dynamic range, depth in the shadows and ability to hold onto the highlights. With the Blackmagic LUT dialed in, I knew that whatever I was seeing in the eyepiece was exactly what I wanted,” Rose said.

Mirroring the authenticity of previous Centr campaigns, the commercial follows Hemsworth during a workout with personal trainer Luke Zocchi. It accentuates the raw nature of building a physique similar to the Thor star, while offering followers the chance to take part in the physical challenges Hemsworth undertakes prior to filming.

Rose used the URSA Mini Pro 4.6K G2 to capture shots in 4.6K, before viewing and approving them on a Blackmagic Design Video Assist 7” 12G HDR monitor and recorder to create the final desired effect of the campaign. The quality of the final shots were able to highlight the authenticity of the new Centr Power campaign, which was desired for the campaign.

Rose said shooting with Blackmagic Design cameras gives him confidence to shoot on the fly in some really tough environments.

“I know that the dynamic range will handle direct sun, deep shadows or heavy backlighting and always look better than I’d hoped in post. I monitor in the BM Film to Extended Video v4 LUT and use a combination of waveforms to keep my exposures in the ballpark, but a lot of my shoots are chasing fleeting moments where I get one chance to get it right so I have to be ready.

In a world of 4k deliveries, having the added resolution gives me the option to stabilise shots or reframe in post without digging past the 4k frame. I find the menus super quick and intuitive to navigate and the cameras are rock solid despite extreme heat, dust and cold,” he said.

The commercial campaign is currently running across a variety of social media outlets and can be seen at www.instagram.com/p/CQE-n-tnNoH/. 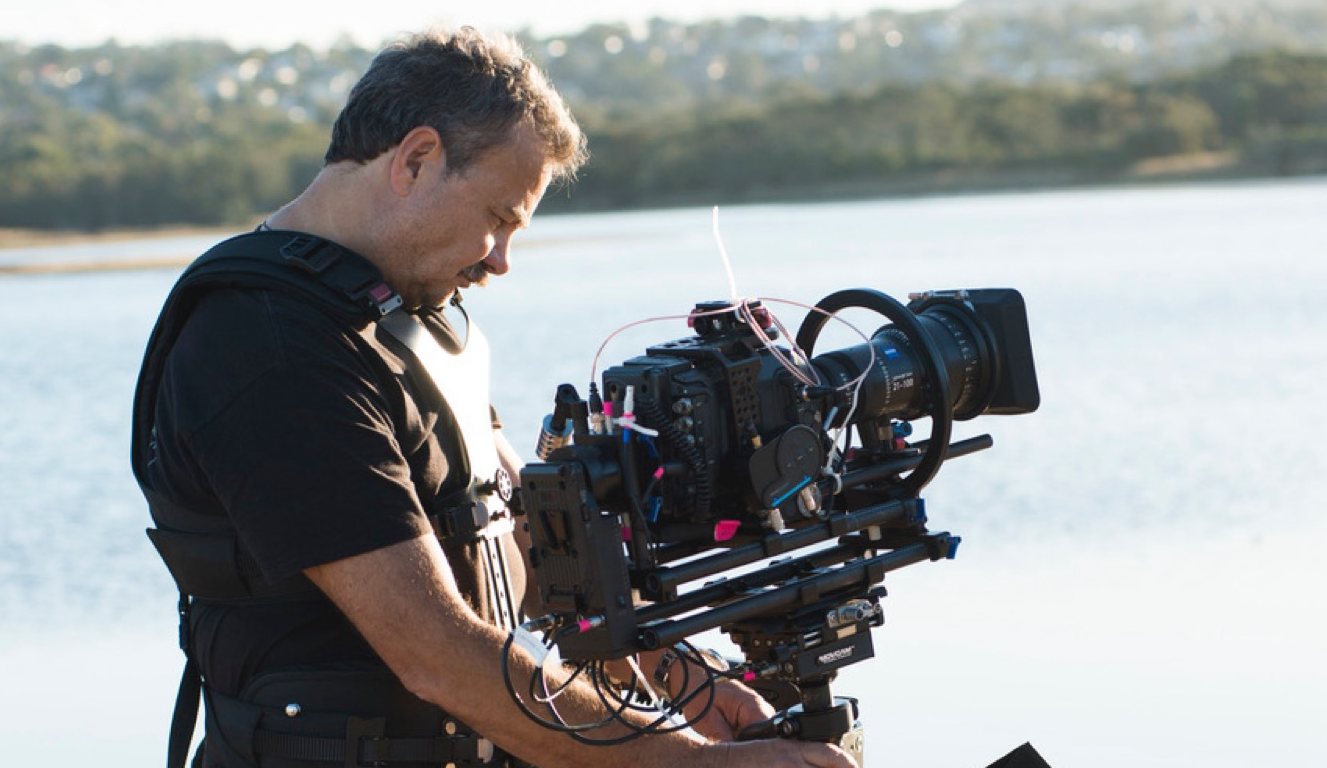