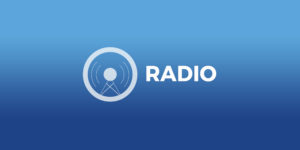 LBI Media, Inc., is a leading vertically integrated, multi-platform, Spanish-language media company that operates across all of the top U.S. Hispanic markets. On an annual basis, LBI Media, Inc. produces over 2,500 hours of original TV programming at the Empire Burbank Television Studios. This media company is among the largest U.S. producers of Spanish-language TV content. 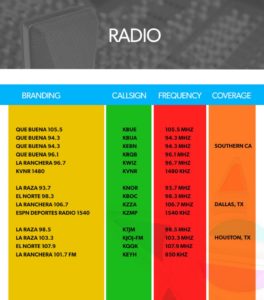 LBI Media’s radio properties are market leaders that cover an array of musical genres. These genres can range anywhere from regional Mexican and traditional mariachi and ranchera, to pop and oldies. LBI Media, Inc. owns and operates about 17 radio stations across the United States while syndicating its Don Cheto Network in more than 31 markets within the country. Don Cheto (La Sauceda, as “El Hombre del Vozarrón” (“the loud-voiced man”) is a fictional Mexican American radio and television personality that is highly popular within Mexican American pop culture. 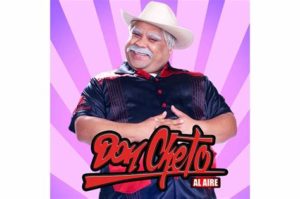 These and many more of LBI’s radio stations make up the company’s radio properties. 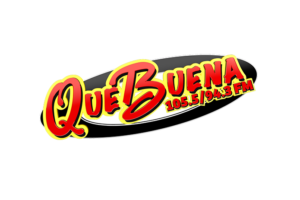 This most recent announcement dictated that the regional Mexican station, KBUE-FM La Que Buena was listed as #1 Spanish Mon-Sun 6a-Midnight among Hispanic men between the ages of 18 to 34.  The radio station also took the Spanish #1 spot with Hispanic adults aged between 18 and 34 with its Don Cheto Al Aire morning drive show, Mon-Fri 6a-10a.

KBUE-FM was also listed as Spanish #1 Prime Time Mon-Fri 6a-7p with a demographic of Hispanic men ranging from 18-34 for the month of October 2019 and number one in midday with Hispanic men between the ages of 18-34. The radio station was also ranked as the top Spanish-language station by time spent listening (TSL) Mon-Sun 6a-Midnight for the total Week with Hispanic adults in the ages between 18-49 and 25-54. 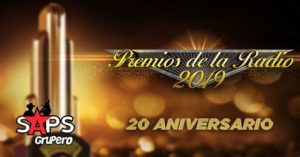 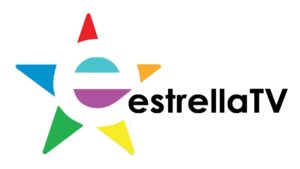 The Estrella TV programming catalog consists of over 7,500 hours of original Spanish-language television programming. This makes it one of the largest libraries of U.S. Hispanic marketplace content produced in the United States.  LBI Media also operates one of the most prolific developers and producers of Spanish-language radio talent and programming. The company’s Don Cheto Radio Network features one of the nation’s most popular radio talents and its highly-rated radio programming formats are distributed through owned and operated radio stations, affiliated stations, and related digital media properties. The same goes for LBI’s Estrella TV Network, which is also distributed through owned and operated TV stations, TV network affiliates, and related digital media properties.

LBI Media Inc. is an American media company. It is based in Burbank, California, where it caters primarily to the Spanish-speaking Hispanic community. It has both television and radio station ownership in several of the top Hispanic markets while operating as the parent company of the Estrella TV network.

For more information On LBI Media, KBUE-FM La Que Buena, and the Estrella TV Network, then check out www.lbimedia.com/.