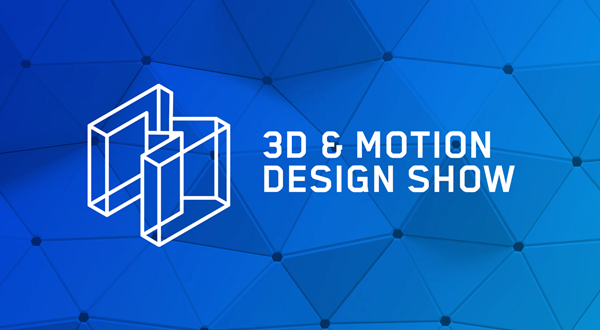 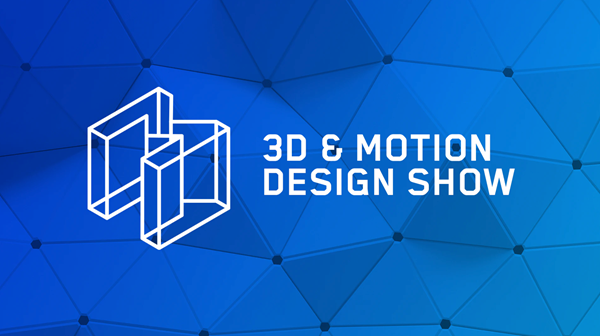 Friedrichsdorf, Germany – August 4, 2021 – Maxon just announced the lineup of speakers for its August 18th 3D & Motion Design Show, the free-to-attend virtual series of artist-focused presentations for 3D and motion graphics artists. This time, the focus is UI/UX for both real and fantasy applications. From creating Fantasy/Future User Interfaces featured in films, TV, and video games to reimagining how consumers interact with technology in their devices, cars, and homes, these creatives are reshaping our world and bringing futuristic realism to the media we consume. Attendees are invited to learn how the Maxon suite of creative tools shapes the artists’ creative process as well as the tips and tricks needed to bring their visions to life.

Sign Up for the 3D & Motion Design Show Reminders Now

Presentations for all Maxon 3D and Motion Design Shows are streamed live and available on-demand shortly after on 3DMotionShow.com, as well as the Maxon YouTube channel. Viewers will be able to interact and send in questions via chat for the live Q&A sessions with artists.