Spotlight on Innovation in Streaming Technology with 24i’s new CTO By David Brown, CTO at 24i 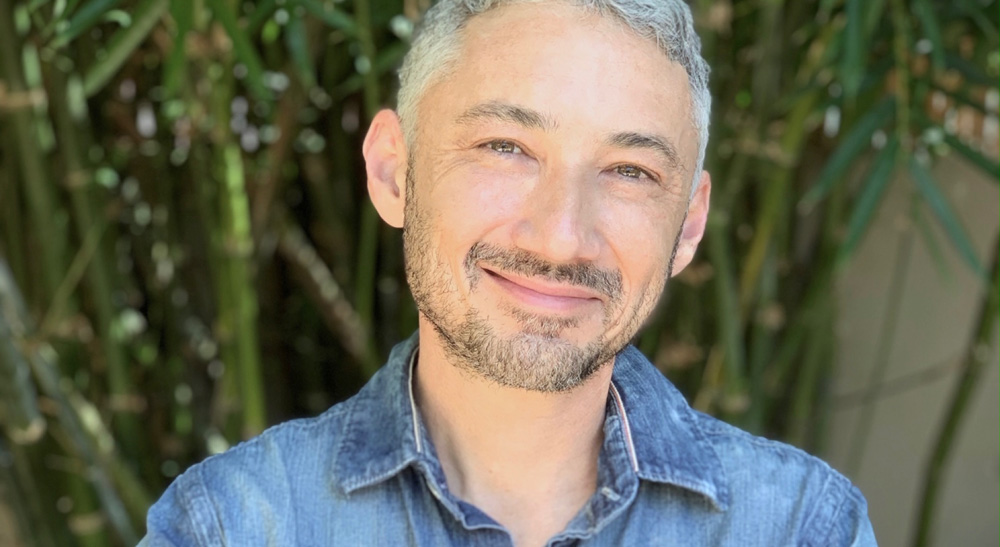 Known for cutting edge filmmaking techniques since its inception, James Cameron’s Lightstorm Entertainment has always been at the forefront of new technology. With titles such as “The Terminator,” “The Abyss” and “Titanic,” the company has never allowed limitations in technology to stop the telling of powerful stories.

With the release of “Avatar” in 2009, the company once again proved that there were no limits in filmmaking. The results were breathtaking, and the audiences agreed. “Avatar” would gross over $2 billon worldwide, and lead to the announcement of multiple “Avatar” sequels.

But just as the story of the Na’vi will evolve in the sequels, so will the technology behind the films. A key element is the ability to evaluate content as it’s being shot, rather than waiting until post production. “We evaluate live camera feeds in a manner as close to the theatrical experience as possible, so we can make real time decisions on set,” said Geoff Burdick, Senior Vice President of Production Services & Technology for Lightstorm Entertainment. “This saves time during shooting, benefits Weta Digital, our visual effects vendor, and helps streamline our post production and mastering process.”

This necessitated the need to view live feeds from multiple 3D camera systems, simultaneously. “In the past, we viewed live and playback material in 3D HD at 24fps,” said Burdick. “Now, we acquire at 4K 3D, and feed through our pipeline at various resolutions and frame rates.” These include 3D 48fps in 2K and 4K, 3D 24fps in 2K and 4K, and 3D 24fps in HD.

Blackmagic Design provided a unique and comprehensive product set that allowed for numerous solutions throughout the pipeline. “It was very challenging for our engineering team to come up with a signal path to enable this workflow,” said Burdick. “Not many companies had incorporated this kind of support in their products. Luckily, Blackmagic Design stepped up to the plate.”

The key to the workflow was creating seamless viewing and playback, despite the massive amount of data necessary. “When incorporating new formats and techniques,” said Burdick, “it’s critical that we don’t cause a delay or disruption for any department.”

Having the ability to review multiple resolutions and frame rates in real time allowed the team to remain in step with issues that may have gone unnoticed before, only to be found later in post. “This is very important as we move into shooting higher resolutions, frame rates and dynamic ranges, with lenses that are resolving details we are not used to seeing and projector technologies capable of displaying all this and more to the discerning movie goer.”

While Blackmagic Design played a critical role at many points along the path, one of their simplest products became a production workhorse. “What appeared to be a mundane piece of equipment, the Teranex AV, did much of the heavy lifting for us,” says the Lightstorm team. The Teranex family allowed for a hybrid HD 24fps/4K 48fps workflow onset. “Without these products, we would not be able to perform the necessary real time conversions and image transforms our process demands. Having the ability to mix and match key pieces of equipment and having support for non standard formats across a very deep product line throughout our R&D and production process would allow us to see what was possible very quickly.”

And in the end, how did this affect production? Not at all, which was the goal at the start. “At the end of the process,” said Burdick, “these technologies were invisible to the creative teams on set.”

Product photos of the Teranex AV, Smart VideoHub 40×40 12G, ATEM 4 M/E Broadcast Studio 4K, as well as all other Blackmagic Design products, are available at www.blackmagicdesign.com/media/images.